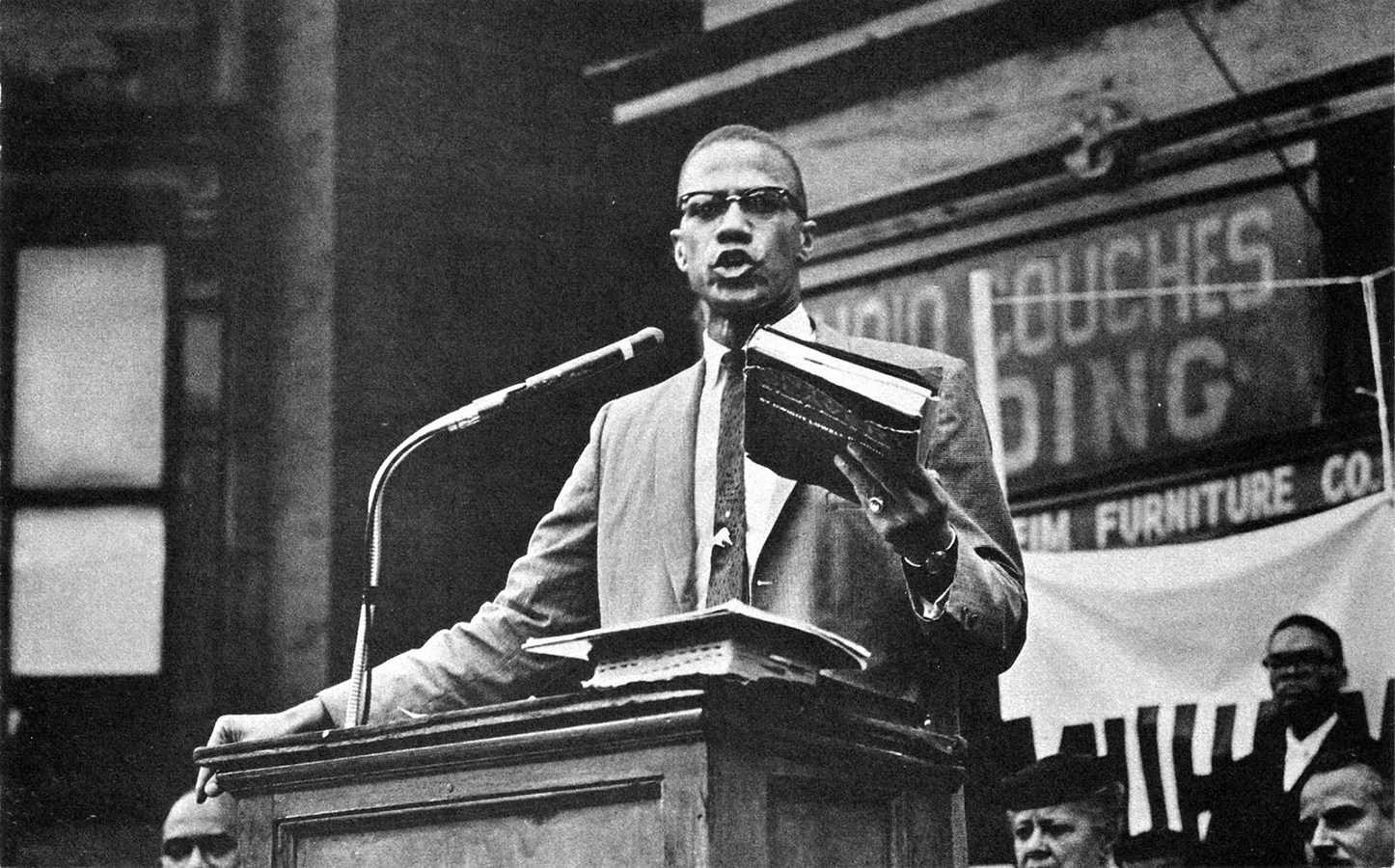 10 Facts About the Nation of Islam

1. The Nation of Islam was originally known as the Lost-Found Nation of Islam in the Wilderness of North America. It was started by a man named W.D. Fard who popped up in 1930 in the inner-city of Detroit. Traditional Nation of Islam beliefs hold that Fard is God in human form. He mysteriously disappeared in 1934, never to be seen again.

2. From its start, the Nation of Islam appealed to African-Americans. It taught black pride and self-reliance as well as separatism from whites.

3. A major reason for the Nation’s appeal was the idea that “the white man is the devil.” The story of Yakub said that a rebel demi-god named Yakub took the original man, an African, and removed his purity through a series of experiments. Over time and successive experiments, other shades of men were created until the most debased form, the white man, appeared.

4. While the Nation of Islam uses the Quran and claims many external similarities with Islam, it differs signiﬁcantly from orthodox, historic Islam in its theology.

5. Fard’s protege, Elijah Poole (a.k.a. Elijah Muhammad) took over as the leader of the Nation of Islam and grew its assets and standing.  At one point, he was called, “the most powerful Black man in America.”

7. Malcolm X became disillusioned with the Nation when he learned that his mentor, Elijah Muhammad, had fathered children out of wedlock in affairs with two of his secretaries. He abandoned the Nation of Islam in 1964. Soon thereafter, Malcolm X traveled to Mecca on the hajj where he underwent a spiritual awakening and became a Sunni Muslim.

8. Malcolm X was shot and killed at a speaking engagement on February 21, 1965. Someone in the audience yelled, “Get your hand out of my pocket” and in the distraction that ensued, three gunmen shot Malcolm 21 times. It is widely believed that members of the Nation of Islam carried out the assassination.

9. Wallace Deen Muhammad took over after Elijah Muhammad, his father, died. Throughout the 1970s, Wallace Deen began a comprehensive set of reforms designed to bring the Nation more in line with historic Muslim teaching. This effort resulted in many factions and the splintered of the Nation.

10. Today, Louis Farrakhan is the voice of the Nation of Islam, which in spite of its relatively small numbers (70,000-100,000), exerts an enormous inﬂuence. For instance, the Million Man March of 1995 was called for and led by Farrakhan.

15 thoughts on “10 Facts About the Nation of Islam”