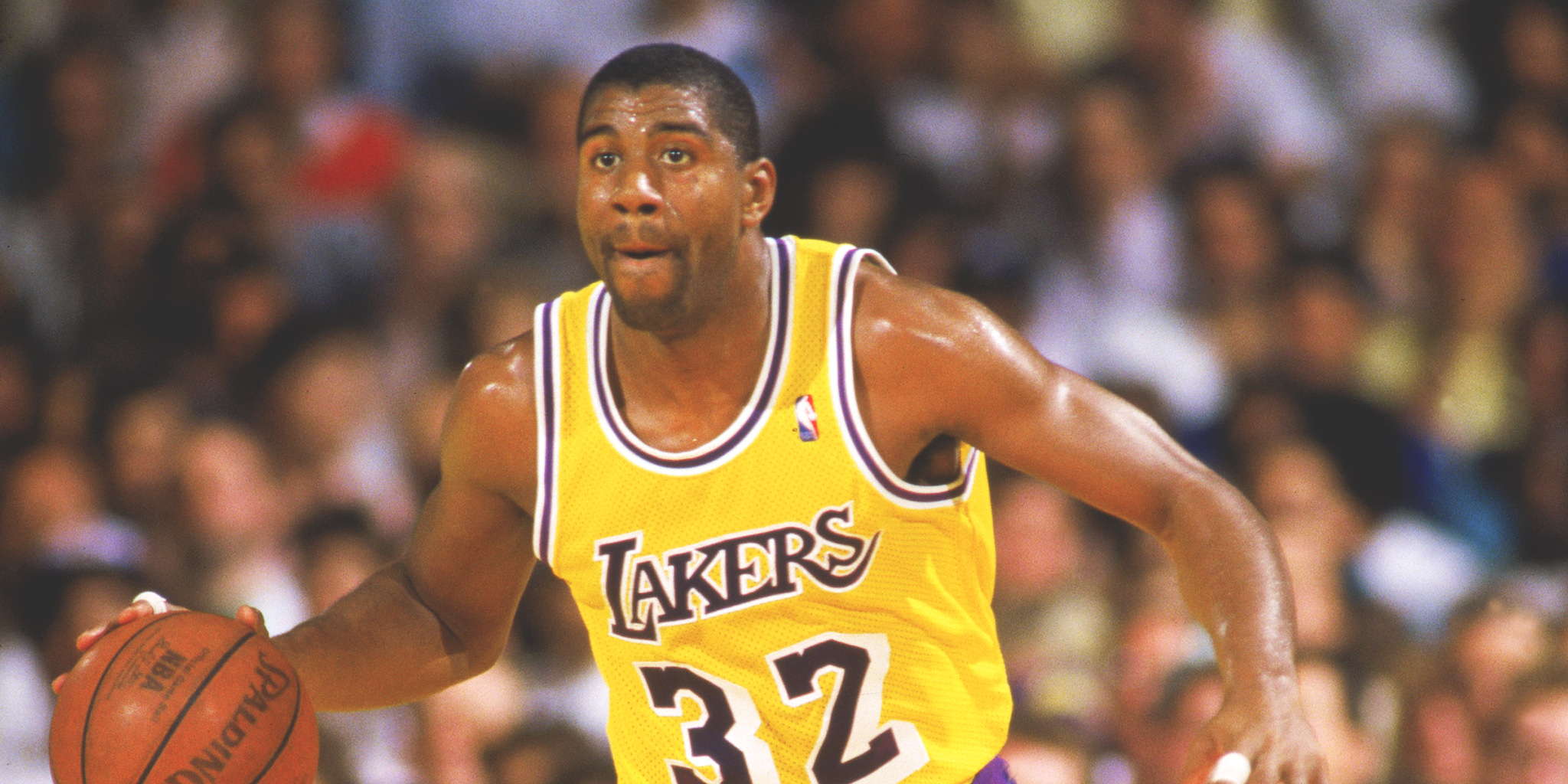 I love March Madness. I like sports, but I love basketball. I was fortunate to play for Robert E. Lee High School under hall of fame coach Paul Hatcher. After high school, I had the opportunity to play four years at Shenandoah University. It’s been well over a decade since I’ve played competitively, but I’ve learned that point guards really never stop being point guards. Here are three lessons I’ve learned from the point guard position that have helped me in the “game” of life.

Growing up, I literally ate, slept and breathed basketball. Reaching my potential as a basketball player meant saying yes to lots of hours in the weight room and in the gym. It also meant saying no to things like soda and television. Every decision on how to use my time and resources was filtered through whether it aided to worked against me reaching my goal.  As I’ve gone through life, I realize that everything worth succeeding at follows this formula.

2. The best leaders are the ones people willingly follow.

There’s a huge difference between the leaders people follow because they “have” to follow and the leaders people follow because they “want” to follow. As the point guard, I was trying to make sure I was someone my teammates wanted to follow. That meant being first to the gym and last to leave. Most importantly, it meant never doing anything that put myself before the team, which usually meant I willingly made the most sacrifices to make sure the team flourished. That philosophy has helped as a husband, father, employee and a Young Life leader.

3. An assist is better than a score.

This is the true magic of the point guard position. You learn that setting up others for success feels better than achieving that success yourself. Every pass that set up a teammate’s basket was a chance for me to say, “I care more about your success and our team’s success than my stats”. An unselfish point guard can set the tone for everyone else to follow in his or her footsteps. This realization has also served me well in family life, ministry, and at my places of employment.
I would love to hear from you. What’s the biggest life lesson you ever learned from sports?
[Note: This post originally appeared on Chris’ personal blog.] 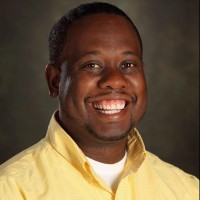 Chris Lassiter leads a high school campus Young Life ministry at his former high school in Staunton, Virginia. He has written on faith and culture topics for VIBE, Rapzilla. Jam The Hype and other publications. In 2013, Moody Publications published his first book, You're Grounded. He has been married to Emily for 13 years and they have five children. The Lassiters live in Staunton, Virginia.