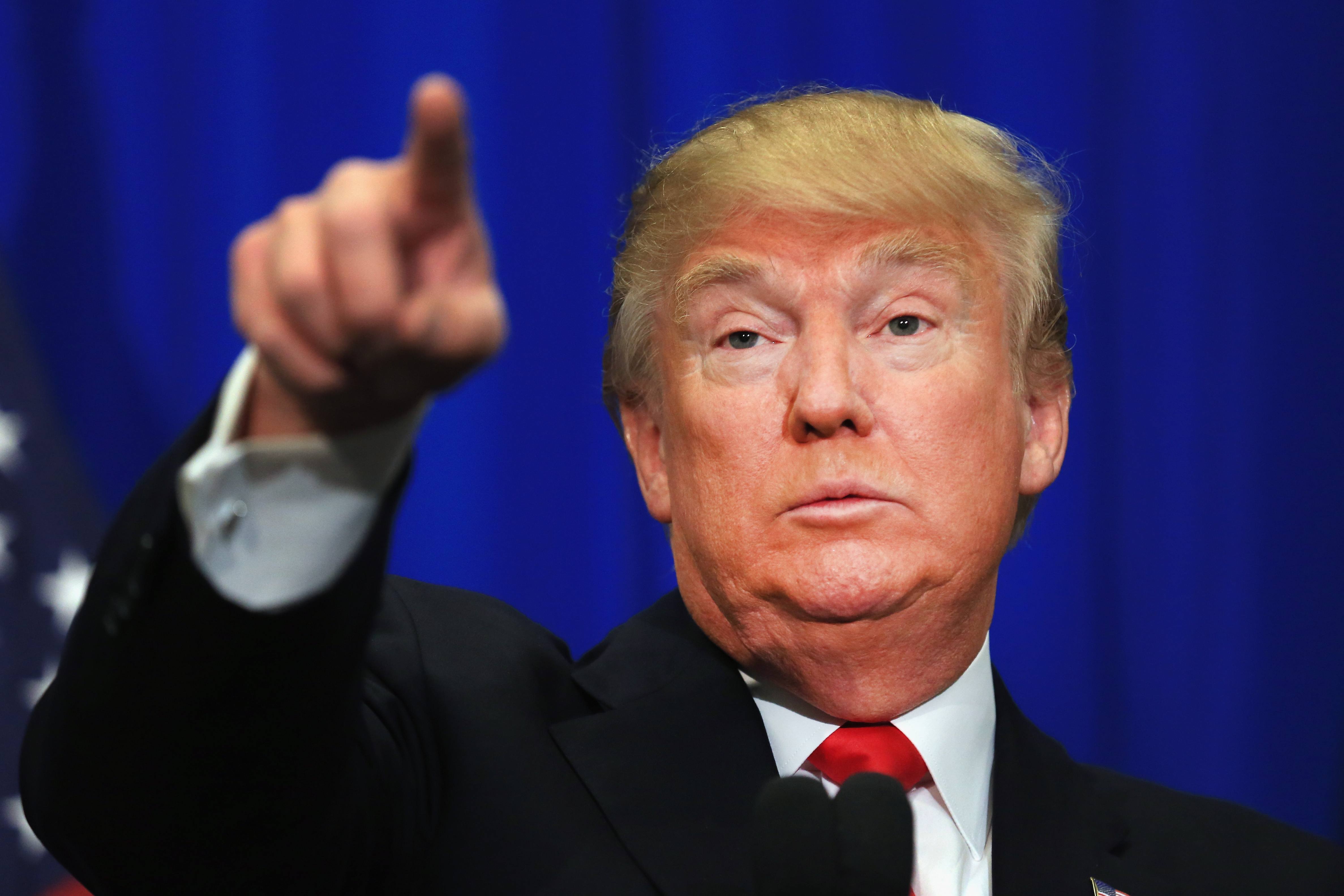 When a Presidential Candidate Takes Advice from a Prosperity Preacher

Republican Presidential nominee, Donald Trump was said to have formed an advisory board consisting of Evangelical leaders. These included pastors, authors, congressmen and congresswomen, presidents of large Christian organizations and many prominent leaders within evangelical Christianity. I couldn’t help but notice a few of the names on the list of who would be present in the room. I came across a few names that I didn’t expect to see, particularly Paula White and Kenneth & Gloria Copeland.

Prosperity and Prophecy
While it appears that most in the room went out of their way to clarify they were only present to offer advice to Trump, not an endorsement, I wondered what type of advice The Copelands’ and Paula White would offer Trump if asked.

If you’re familiar with either The Copelands’ or Paula White, you’ll recognize them as “Prosperity televangelists” or “Health and Wealth” preachers whose central message revolves particularly around the notion that “God wants His people to be financially prosperous.”

Both The Copelands’ and White are the heads of multi-million dollar ministries and can often be seen on television or in local Christian bookstores promoting the message that Jesus died in order to make you prosperous. One doesn’t need to go deep into Google search before encountering many of the “prophecies” that both The Copelands’ and White have made about The United States, its leadership, and its future.

Many of their prophecies, often spoken of as coming directly from God Himself, tend to have a nationalistic undertone focusing on things such as “God’s covenant with America” or “God’s anointing and choosing specific (yet always Republican) leaders for the Presidency”; America seeing “its best days ahead”, and so forth.

Weak Counsel
What I’m curious about is what type of advice would be given from these renowned promoters of prosperity? Would the message of health and wealth be embedded within any counsel that’s given to this potential ruler of the free world? Possibly. I would argue definitely so. I don’t intend to put words in the mouths of either Paula White or Kenneth and Gloria Copeland, but if I were to imagine what their counsel to Mr. Trump would sound like, based on what I’ve regularly heard from them, it would probably be as follows:

“Mr. Trump, God is waiting on you to confess and declare by faith where this country is headed. He can’t do it without you. By faith, you must speak to the evil forces behind the wickedness of this nation and claim victory. And the economy? You don’t need to be moved by what you see or what you feel. You just need to have faith. I believe you are anointed to be President and you will bring this nation into its greatest financial success. It’s your destiny to enter into this season. Walk into your purpose.”

Again, I’m only guessing as to what advice these ministers would actually offer Trump, but I feel I have good grounds to stand on that it wouldn’t sound much different than this. It’s the same counsel the Copelands and Paula White give to millions of professing believers each day on their news feeds, broadcasts, and books. It’s counsel that offers a bright future, success in every area, a denial or an ignorance of our actual circumstances, and a “me”centered worldview pertaining to the Bible and God’s eternal plan for His glory.

False vs. Bible
This type of counsel is by no means new. It sounds very similar to the counsel King Ahab received from the four hundred false prophets in 1 Kings 22 or the counsel Hananiah the prophet spoke to Zedekiah and the people of Judah in Jeremiah 28.

In both instances, the “prosperity prophets” of the day were giving counsel to the kings, proclaiming peace and victory (Jer. 28:1-4; 1 Kings 22:5-6) when God was saying something else through his prophets. Don’t misunderstand me, these examples aren’t meant to be taken literally as if I’m implying that our nation won’t see peace or victory or that Donald Trump is Ahab or Nebuchadnezzar.

My point is that like these false prophets, The Copelands and Paula White have long reputations of not speaking truth concerning the Bible and its teachings and we shouldn’t expect any different from them in the presence of a potential world leader.

What is needed instead is the voice of truth. What is needed is the message of the gospel, given both to Mr. Trump, who is in need of it as we all are, and to the followers (largely African American) of prosperity preachers and the people of this country.

Instead of a gospel that limits and reduces the blessings of God to particular things and confines prosperity to a particular nation, the biblical gospel displays the unlimited spiritual blessings in heavenly places available to all who trust in Jesus (Eph. 1:3).

The gospel gives us repentance, faith, forgiveness, and reconciliation with God through the sacrificial and substitutionary death and resurrection of Jesus. The gospel gives us union with the God who is the Most High and sovereign ruler over all the kingdoms of the earth and who gives them to whoever He wills (Dan. 4:17). It’s from this knowledge of the Holy One (Prov. 9:10) that wisdom and understanding will come both to laymen and leaders and all who believe. My hope is that any evangelical advisers offering counsel to this nation’s leadership or potential leadership will offer the very thing that makes one truly an evangelical: the gospel.