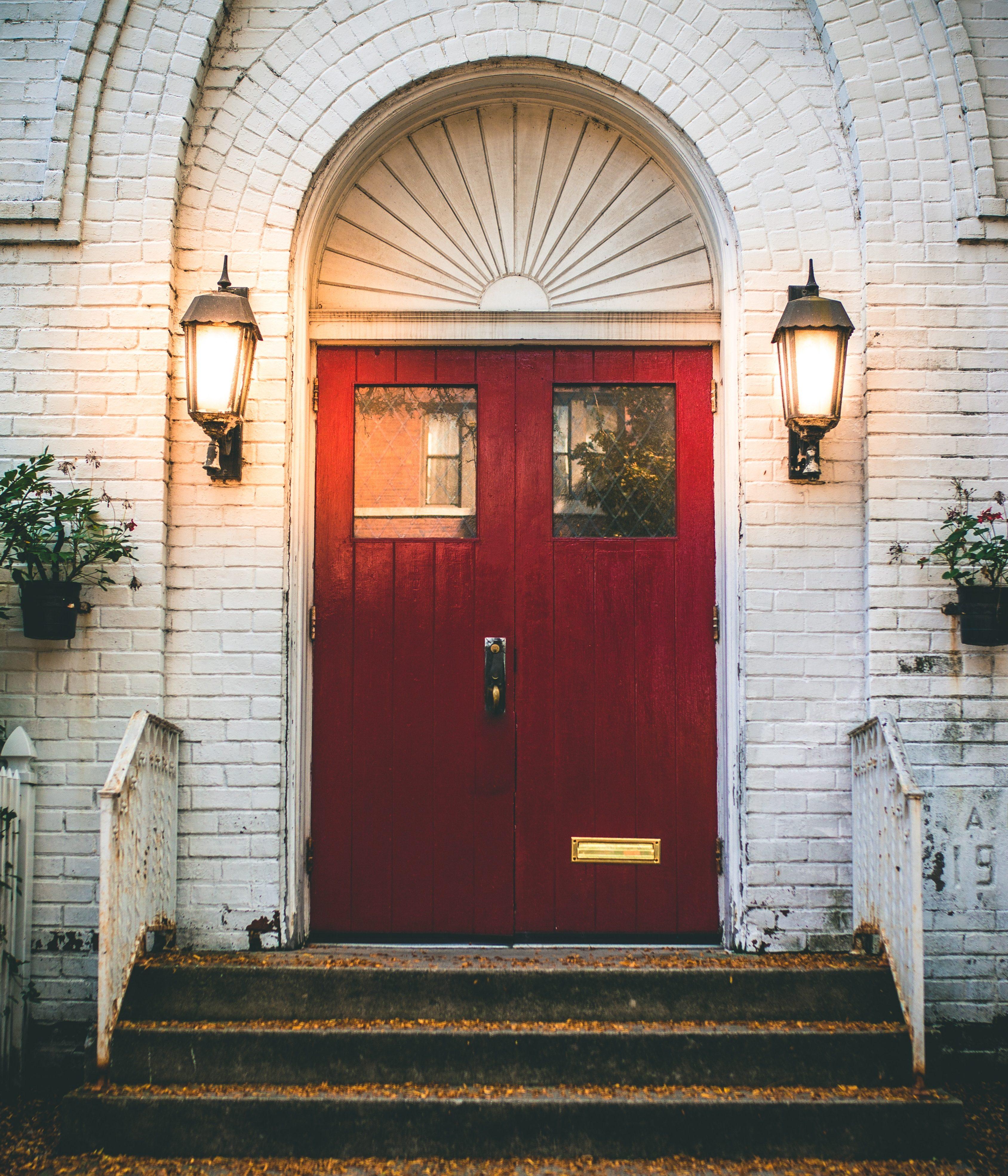 In the wake of the Harvey Weinstein abuse fallout, as with many public scandals, I’ve seen posts, articles, and satire all pointing out the flaws of ‘immoral’ Hollywood. This is quite startling if you consider church history.

Sexual abuse is not neatly fenced out by morality, nor are holy places somehow immune to it. In fact, sexual abuse is just as rampant within the walls of the church, or under its nose, as it is in the morally sick world.

To understand just how accurate this is, it may be helpful for you to understand the environment wherein abuse is most likely to occur. Abuse, particularly rampant or ongoing abuse, occurs in systems which allow for it; you might even say support it. These systems typically have three commonalities. They are authoritarian, avoidant, and demand loyalty.

Authoritarian systems have rigid rules and cold relationships. These rules are often unspoken however. They are most commonly implied, such as ‘Never disagree with the Pastor’ or ‘Don’t upset dad’. In authoritarian systems, there is no healthy vulnerability in relationships, but a coldness that allows people to be used as objects rather than dignified as image bearers.

Avoidant systems tend to value the absence of conflict above all else. If you bring up an issue as particularly horrific as sexual abuse, the system rushes to silence you. This comes in way of: denial ‘He could have never done that’; minimizing ‘I’m sure it wasn’t that bad’; justifying the abuser ‘We shouldn’t be so hard on him, he’s been under so much stress lately’; or blaming the victim ‘Well, if she hadn’t been wearing that short skirt.’

Demanding loyalty is a trademark of systems that are particularly susceptible to fostering abuse. When your loyalty is aimed at keeping a system intact, you will go to great lengths to hand wounded people over to silence and shame in favor of the ‘greater good’ of the organization.

If your loyalty is to an institution, you will always find persons sacrificed at the altar of preserving the mission.

Any system that upholds these values is prone to supporting an abuser, regardless of their values and morality. In fact, churches with these attributes tend to be the most focused on a rigid morality. When there is abuse within the system of a local church or denomination, as well as in any other ministry, it is as if the body of Christ has accepted its own self-mutilation and cannibalism.

As Paul says, when one part of the body hurts, all parts hurt, which is why you must always speak up against an abuser, regardless of their status, position, or power, or at what expense you may pay.

To allow abuse within your church or ministry is to allow for the suicide of the body of Christ. If one person is hurting, the rest of the body is hurting, whether you recognize it or not. Diane Langberg said the church ought to be like ‘salt, an antiseptic. We are to be the immune system in the world.’

Let me encourage you to focus within your own walls when you hear stories of abuse ‘out there’. Statistically, someone in your congregation is being or has recently been sexually abused. Be alert. Don’t be naïve. Just because your church uses the right words or holds up the right values does not mean it is above abuse. Sin is deceptive. Our enemy is a prowling lion looking to kill, steal, and destroy — often within the very midst of the sheep.

As a counselor trained in working with trauma and abuse, in and outside of the church, I’m more likely to be privy to this information than most. I understand this may sound a little over the top, or possibly a bit skewed or cynical.

For those who still feel reluctant in accepting that sexual abuse (as well as physical, verbal, or spiritual abuse) may occur within the walls of your church, I offer you these statistics.

Most churches in the US have an average church attendance of around 500 adults and 125 children. Most congregations are dominated by married adults, so in this “average church”, there are 200 married couples, 275 women and 225 men, 64 girls and 61 boys.

This means that in this church:

*The above statistics come from this article. 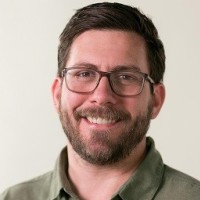