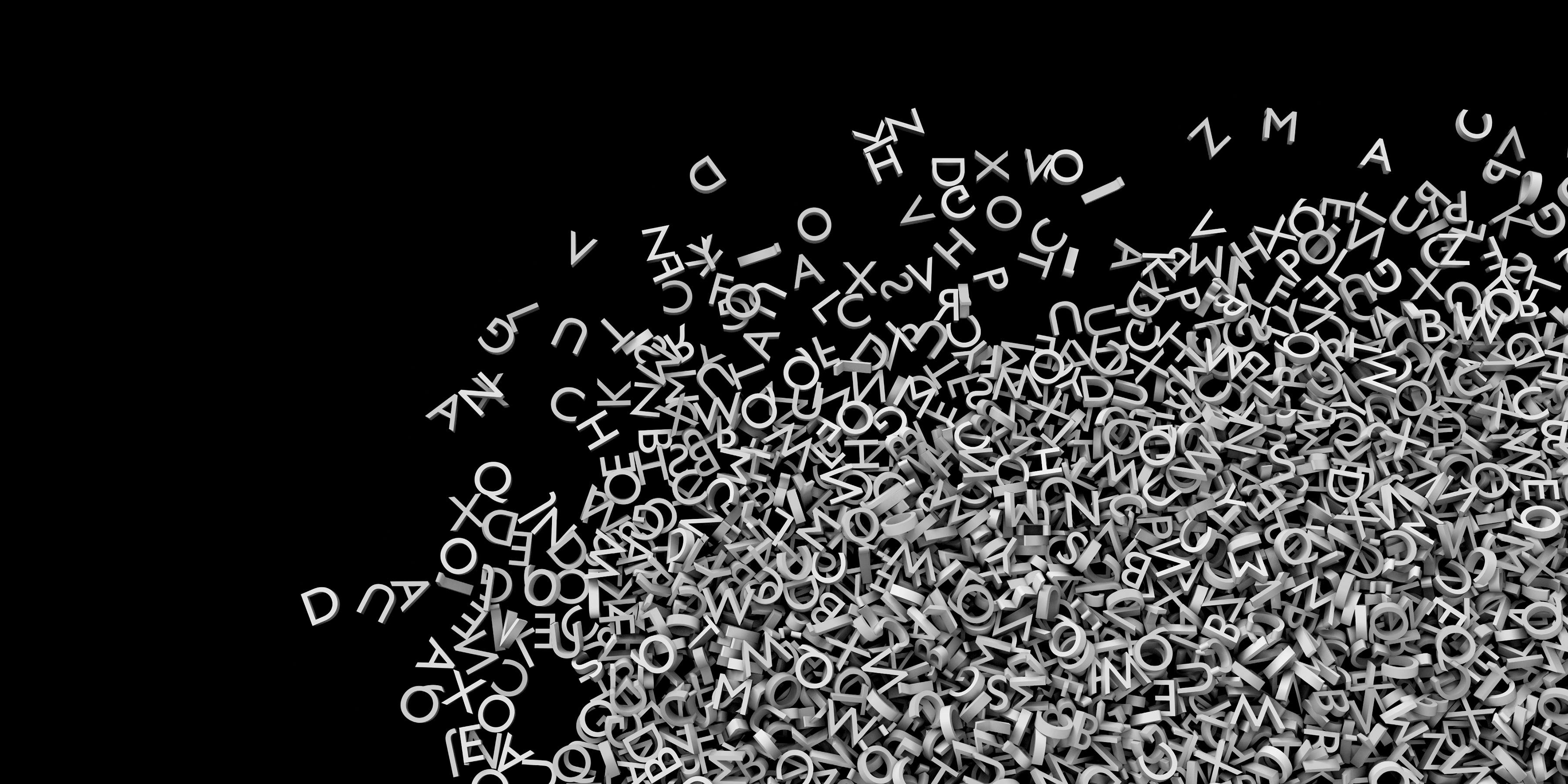 The Acropolis of The Word of Faith Movement

The Acropolis of The Word of Faith Movement

The Word of Faith movement is one of the largest growing movements within Protestant Christianity. Its gospel permeates congregations across the ethnic and denominational spectrum, both in the United States and throughout the world: white, black, Latino, African, and Asian, Baptist, Pentecostal, COGIC, and Assemblies of God.

Most people would probably associate Word of Faith teachings with the prosperity gospel (the message that promotes that God desires for the Christian to possess physical, spiritual, and material health and wealth — and that these things have been purchased and guaranteed through Jesus’ death and resurrection). But the Word of Faith movement finds its greatest strength, not in convincing its adherents that God wants them to be wealthy and healthy, but that the vitality and strength of their relationship with God is ultimately dependent upon their efforts, particularly the outworking of their faith.

In short, the Word of Faith Movement is nothing other than works-based righteousness. The aim of this article isn’t to detail the long, yet somewhat recent history of the Word of Faith movement, but to expose its faulty functionality in the lives of those who subscribe to its message.

When it comes to the teachings of the Word of Faith movement, they all tend to swing on one particular passage in Scripture, its Acropolis, which – when interpreted by Word of Faith teachers – essentially captures the heart of the movement’s teaching: Mark 11:20-25.

As they passed by in the morning, they saw the fig tree withered away to its roots. And Peter remembered and said to him, “Rabbi, look! The fig tree that you cursed has withered.” And Jesus answered them, “Have faith in God. Truly, I say to you, whoever says to this mountain, ‘Be taken up and thrown into the sea,’ and does not doubt in his heart, but believes that what he says will come to pass, it will be done for him. Therefore I tell you, whatever you ask in prayer, believe that you have received it, and it will be yours. And whenever you stand praying, forgive, if you have anything against anyone, so that your Father also who is in heaven may forgive you your trespasses.”

Some of the movement’s earliest teachers and present proponents believe this passage communicates three things:

Kenneth Hagin, recognized by many as the godfather of the Word of Faith movement, says this about Mark 11:20-25:

Its isn’t difficult to comprehend all of the positive implications of possessing this kind of theology. A person has faith, they use it to accomplish whatever desired for their lives, simply by speaking it or claiming it.

But what about the negative implications of this theology? What happens when one’s faith doesn’t manifest results, whether healing or financial wealth? According to Word of Faith teachers, the reason people don’t have better lives or circumstances is because their faith isn’t strong enough; or that it is mixed with a measure of doubt rendering it useless, an interpretation that comes from a misapplication of James 1:6-8.

When faith isn’t put into practice the Word of Faith way, even God cannot change a person’s circumstances, because he has given the believer independently functioning faith as the final authority. Therefore the burden of “ineffective” prayers, unchanging circumstances, and additional afflictions weighs not on God, but the believer.

Gloria Copeland, Word of Faith teacher and wife to Hagin’s successor of the movement, Kenneth Copeland, says this concerning divine healing, “God is not going to override your authority either…He will let you die sick if you choose to do so. You would have to ignore every healing scripture in the Bible…,but you have the authority to go ahead and die.” [2]Therefore in the Word of Faith movement, God is not ultimately sovereign, but passive and permissive concerning his will. He will not intrude upon the authority of the believer, and even more so, he needs permission to intervene.

Consequently, the mountain of guilt and condemnation that this places upon the believer is unbearable. It causes them to believe they are ultimately the final factor in whether or not they experience poverty, suffering, and sickness — all things Word of Faith theology believe belong to the devil.

According to the Word of Faith movement, the determiner of the outcome of one’s life ultimately rests on the efforts of their faith and the effectiveness of their confession. It views faith not as confidence in Christ, but as a controller of conditions. While claiming to affirm the free substitutionary sacrifice of Jesus for sinners, it instead raises a ladder of works (i.e. positive speaking, giving money, claiming victory) to obtain access and favor with God.

The Word of Faith movement essentially says God is powerful enough to make the greater provision of justification, sanctification, and glorification for his people. And although he sincerely wants to provide for their lesser needs, obtaining earthly provision primarily comes through the believer’s own power and ability. The onus is on the believer to secure blessings from God.

As Romans 8:32 states, “He who did not spare his own Son, but gave Him up for us all, how will he not also with him graciously give us all things?” While Word of Faith teachings promote trusting in the ability of our faith in order to secure earthly provision, the gospel promotes trusting in the finished work of Christ, the grace of God, in order to see God himself provide all things.

Mark 11:20-25 is indeed about faith. What the Word of Faith misses is how faith works in the life of the believer. Word of Faith theology claims faith is displayed when a person speaks into their circumstance independently, demanding an expected outcome on their terms. But according to Jesus, faith is displayed when a person speaks to God – dependently – asking, confidently resting in, and believing him for an expected outcome on his terms, which is why Jesus, in Mark 11:24 says “whatever you ask in prayer.…”.

While Word of Faith theology understands faith as a force to be harnessed or released to obtain something, the Bible sees faith in its full functionality as a new perspective or a new reality in which the once independent, blind, and numb sinner now sees, trusts, and rests both in satisfaction and contentment in the goodness and grace of our great Savior.

This faith that Jesus speaks of breathes out prayer towards God, instead of demands. It exhales confession of its own weaknesses and its need for dependency upon God, instead of claiming and possessing whatever it wants. The Word of Faith movement assures its followers that God wants them to experience prosperity of all kinds, but it’s ultimately up to them to obtain it. The gospel gives greater assurance that Jesus has already secured for his people everything needed for life and godliness (2 Peter 1:3) purchased by his blood.

8 thoughts on “The Acropolis of The Word of Faith Movement”