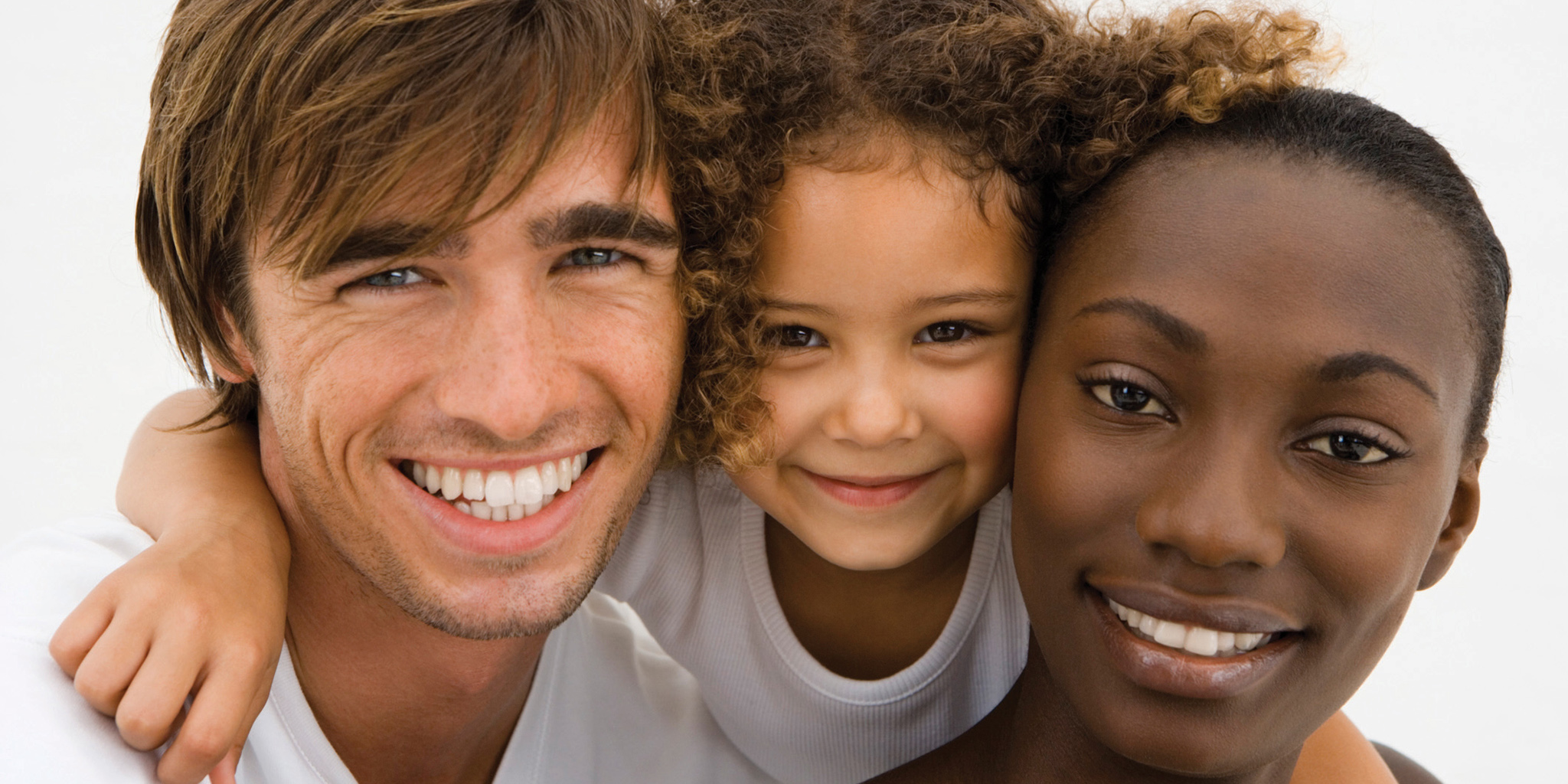 The Actual Accomplishment of Racial Reconciliation

In my last post, I argued that God’s solution to racism and his provision for racial reconciliation is the Gospel of Jesus Christ that centers on the cross and resurrection of Jesus Christ. In this post, I will propose that Jesus’s death for all sins and his resurrection from the dead actually (not hypothetically) accomplished reconciliation for all who trust in him by faith. This post will also suggest that racial reconciliation can be experienced and must be intentionally pursued by Christians.  Paul’s remarks in Ephesians 2:11-22 will guide my discussion.

In Ephesians 2:11-12, Paul reminds the Ephesians that their race excluded them from Jewish blessings. He offers a startling litany of things from which Gentiles (i.e. non-Jewish people) were excluded prior to their faith in Jesus. He asserts that they were uncircumcised and they were called uncircumcised by Jews (Ephesians 2:11), without Christ (Ephesians 2:12), separated from the commonwealth of Israel (Ephesians 2:12), strangers of the covenants of promise (Ephesians 2:12), and without hope and without God in the world (Ephesians 2:12). However, Paul’s remarks dramatically shift in Ephesians 2:13 with the words, “but now.” Before faith in Christ, Gentiles were excluded from the people of God and, like their fellow Jews, were dead in transgressions and sins (Ephesians 2:1-11). But now by means of the death of the Christ (the Jewish Messiah), Gentiles have been incorporated into the people of God, because his death has killed the enmity that separated Jews and Gentiles from God and from one another, thereby recreating Jewish Christians and Gentile Christians into a new race of many races. Paul confirms this throughout the rest of the text.

In Ephesians 2:13, Paul asserts that Jesus’s death has brought the Gentiles into the people of God. In Ephesians 2:14-15, he declares that Jesus is peace (i.e. ends hostility) for Jews and Gentiles because he put to death and shattered by his death the dividing wall of the law between Jews and Gentiles with the result that he recreated two groups (Jews and Gentiles) into one new race and reconciled them both to God and to one another. In Ephesians 2:18-22, Paul expresses that Jewish Christians and Gentile Christians both have access to the one God who is the father of both groups. They are both fellow citizens in God’s new economy of the people of God, they are both being built up as one people upon the same prophetic and apostolic foundation, of which Jesus Christ is the cornerstone, and they are both being built up as the temple of God in which God himself dwells by his Holy Spirit. God and Jesus killed the ethno-racial division and the racism that sin brought into the world and is still present throughout the world.  In other words, at the cross of Jesus Christ, God and Jesus actually accomplished racial reconciliation by killing enmity for all races that trust in Jesus by faith.

The Practical Pursuit of Racial Reconciliation

If the above is true, perhaps readers might be thinking: if God and Jesus killed racism by means of Jesus’s death and resurrection, then why is racism still so prevalent in Christian churches and Christian institutions? I think the answer is that sin and the devil keep many Christians from fighting against the evil of racism and for racial harmony in both church and society. In other words, racial division continues to exist in many Christian circles because too many Christians do not intentionally pursue racial reconciliation.

Racial reconciliation is not automatic. Yes, Jesus’s death and resurrection have actually accomplished it. But Christians must responsibly pursue it with intense rigor or else they will not experience it in their churches or circle of influence. By way of analogy, eating healthily and exercising will help one lose weight, but one must actually practice the habits of eating healthy foods and exercising if the desired goal of weight loss is to be achieved. Likewise, upon being justified by faith in Jesus Christ, Christians are immediately in a position of righteousness and are sanctified by virtue of their union with Christ (1 Corinthians 6:11). Yet Christians must progressively work out their salvation with fear and trembling because of what God has done in them (Philippians 2:12-13).

One way Christians can pursue racial reconciliation is by acknowledging that we all are born into this world as racists , since Adam is our Daddy! We all have racist attitudes and tendencies toward different kinds of otherness, or maybe even toward those within our own ethno-racial/otherness group. For example, I know middle-class, educated African-Americans who don’t like poor or uneducated African-Americans. In my view, this is racism! Thus, all Christians must intentionally strive to fight against the attitudes, tendencies, and preferences that arise in our hearts by confessing them to the Lord as sin and by looking intentionally for ways to live out the gospel of racial reconciliation in both church and society. We can do this by responsibly associating with all different types of “others” in the name of Jesus, for the sake of the Gospel. Just as Christians must fight against lust, pride, greed, and other lusts of the flesh, so also we must intentionally fight against racism and for racial reconciliation.

Previous Post
A Good Measure? Thoughts on Analyzing the Persecuted Church
Next Post
Ashamed of the Gospel

2 thoughts on “The Actual Accomplishment of Racial Reconciliation”