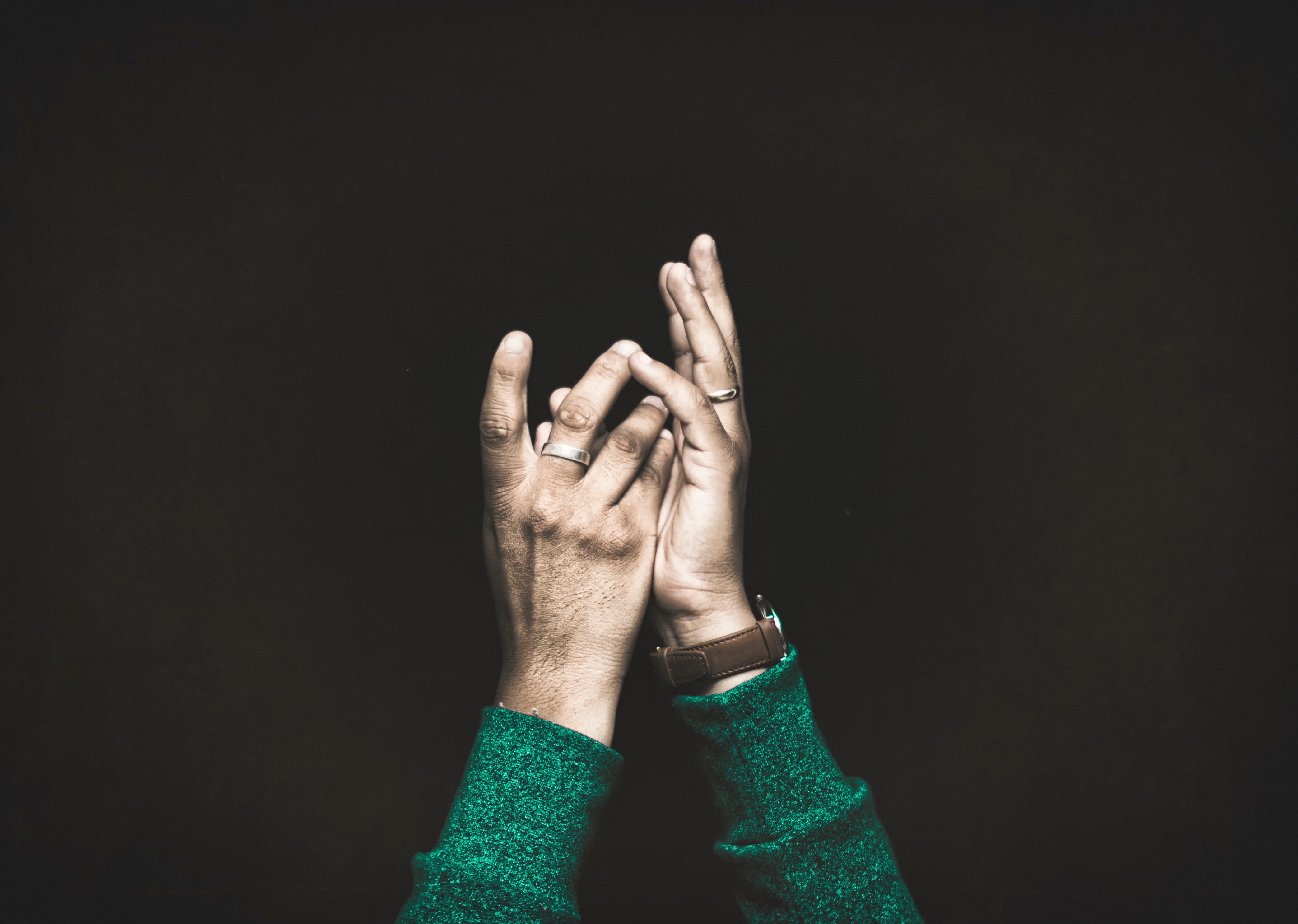 An Advent Reflection for 2016

Advent is the season where God’s people reflect on the anticipation of Jesus’ coming into this world, at His first and second coming. This year’s season of Advent will bring a particular kind of longing and expectation for me. Without elaborating too much, 2016 has been a difficult year.

As a black man whose witnessed the shootings of several unarmed black men by police officers, it has been a year filled with a roller coaster of emotions, from paralyzing anger to deflating sadness and lament. As an American citizen whose witnessed one of the most stressful, frustrating, and tension-filled elections ever (now subsequently dealing with all the implications of its results), its been a year filled with disappointment and division.

Most importantly as a Christian, having to navigate through all of these events and emotions without falling into the trap of prioritizing my identity as a black man or as an American citizen has been like Christian’s journey in Pilgrim’s Progress through the narrow and dark Valley of the Shadow of Death. The slightest misstep has meant falling into either a deep water-filled ditch, or an entangling quagmire.

If I’m honest, I’ve fallen into both of these perils at times throughout 2016. What I’ve learned from spending so much time in the marshes and pits of placing my ultimate hope in my ethnicity and my politics is that both of these identities disappoint when it comes to true value.

As a black man, I’ve been let down by the fact that because of my skin color, I am still viewed as second class in several ways in this nation. My identity is one that has been undermined and devalued. This leaves me longing for things such as systemic racism and racial injustice to be eliminated in this present world through the tools of education, legislation, and heart transformation.

Concerning my political identity as an American citizen, I’m let down when democracy doesn’t work the way that I want it to, or when this country’s leadership demonstrates that it’s composed of sinful humans who are exactly like me. Because of this, I’m left longing for better kingdoms here and now, better governments in this present age, and better leadership.

This year, I’ve been tempted to believe the lie that the solution to my problems is found ultimately in the present elimination of racism, or in the perfect operation of a democratic system. The Bible reminds me this is not the case.

Isaiah 9:1-7 comes at the end of an address to God’s people during the reign of King Ahaz of Judah, a man who led the people of Judah into wickedness (2 Chronicles 28). Because of his sin, God gave Judah over to Syria and Judah was also defeated by its own brother, Israel (2 Chron. 28:5). Furthermore, God’s wrath was upon Judah and its people were taken into captivity.

Instead of calling out to the Lord in repentance, and consulting Him for help in their distress, Ahaz consulted Assyria, giving them portions from the Lord’s temple, only to be betrayed by Assyria in the end, being afflicted by them instead of strengthened (2 Chron 28:16-21). Unfortunately, Ahaz learned the hard way the insufficiency that comes with placing ultimate hope in the strength of men rather than in God. Even after God Himself graciously told Ahaz to ask for a sign from Him (Isa 7:10-14), Ahaz refused to trust in the Lord, and instead relied on the King of Assyria.

In Ahaz’s willful disobedience, he plunged the people of Judah into darkness, gloom, oppression, and defeat. But in spite of Ahaz’s disobedience and willful rejection of God, God has a better word for His people. God has a better word for us. Like Ahaz, in my sinfulness, I’ve plunged myself in the same circumstances. In the moments where I’ve sought strength and security in my identity as a black man and an American, I too have been left experiencing despair and defeat.

I’ve felt confusion and bewilderment, uncertain about the future of our nation; I’ve felt hopelessness when I look at the history of systemic racism and injustice. The weight of oppression feels that much heavier when I think about what this might mean for me and those who look like me. I feel defeated and powerless when I realize the idols of my identities have failed me. There is no lasting hope in my ethnicity and in politics.

And I deserve to feel this way. But God has a better word, the grace of the anticipation of something better. Isaiah 9 says this:

The people who walked in darkness have seen a great light; those who dwelt in a land of deep darkness, on them has light shone…for to us a child is born, to us a son is given; and the government shall be upon his shoulder, and his name shall be called Wonderful Counselor, Mighty God, Everlasting Father, Prince of Peace. Of the increase of his government and of peace there will be no end, on the throne of David and over his kingdom, to establish it and to uphold it with justice and with righteousness from this time forth and forevermore. The zeal of the Lord of hosts will do this.

The government that proved to be too burdensome for the wicked King Ahaz, will now rest gracefully on the shoulders of their coming King. He will be a counselor of wisdom for their folly and confusion. This coming Son won’t simply be a powerful monarch, He will be the Mighty God. Much more, He will be the Everlasting Father whose loving and gracious rule over His children will last forever. He will be the Prince of Peace who not only defeats opposition, but maintains tranquility for His people forever.

God Himself will see to it that His government will increase exponentially and will thrive eternally. He will see to it that true justice and righteousness will be accomplished and established forever. This is what the Lord wants His people to anticipate in our moments of powerlessness and insufficiency. He wants us to look, not to a government, not to an earthly ruler, and not to the superficial strength of ourselves or others, but to Him. He wants us to look to Jesus.

When our ethnic and political identities fail us and show themselves to be weak, God shows Himself powerful. It is because of my identity as His redeemed child, an identity that transcends both racial and national identity, I can have hope and true satisfaction when despair and disappointment surround me.

The reality is that in the midst of this anticipation, we still witness injustices in this world. We will still be disappointed by the political systems in this nation, but while this hope doesn’t guarantee that “everything will be okay” in the present, it guarantees that we can ultimately have joy and confidence in God who has conquered our greatest enemy through Jesus, and who will make all things right at the second coming of His son.

Just as the people of Judah were encouraged to look to the first advent of the infant Jesus in their moments of darkness and despair, we are encouraged to look towards His second advent when He ushers in His glorious kingdom and establishes His righteousness and peace forever. It’s this hope that will keep us from wallowing in the ditches and pits of our identities and will keep our feet stable in Jesus.