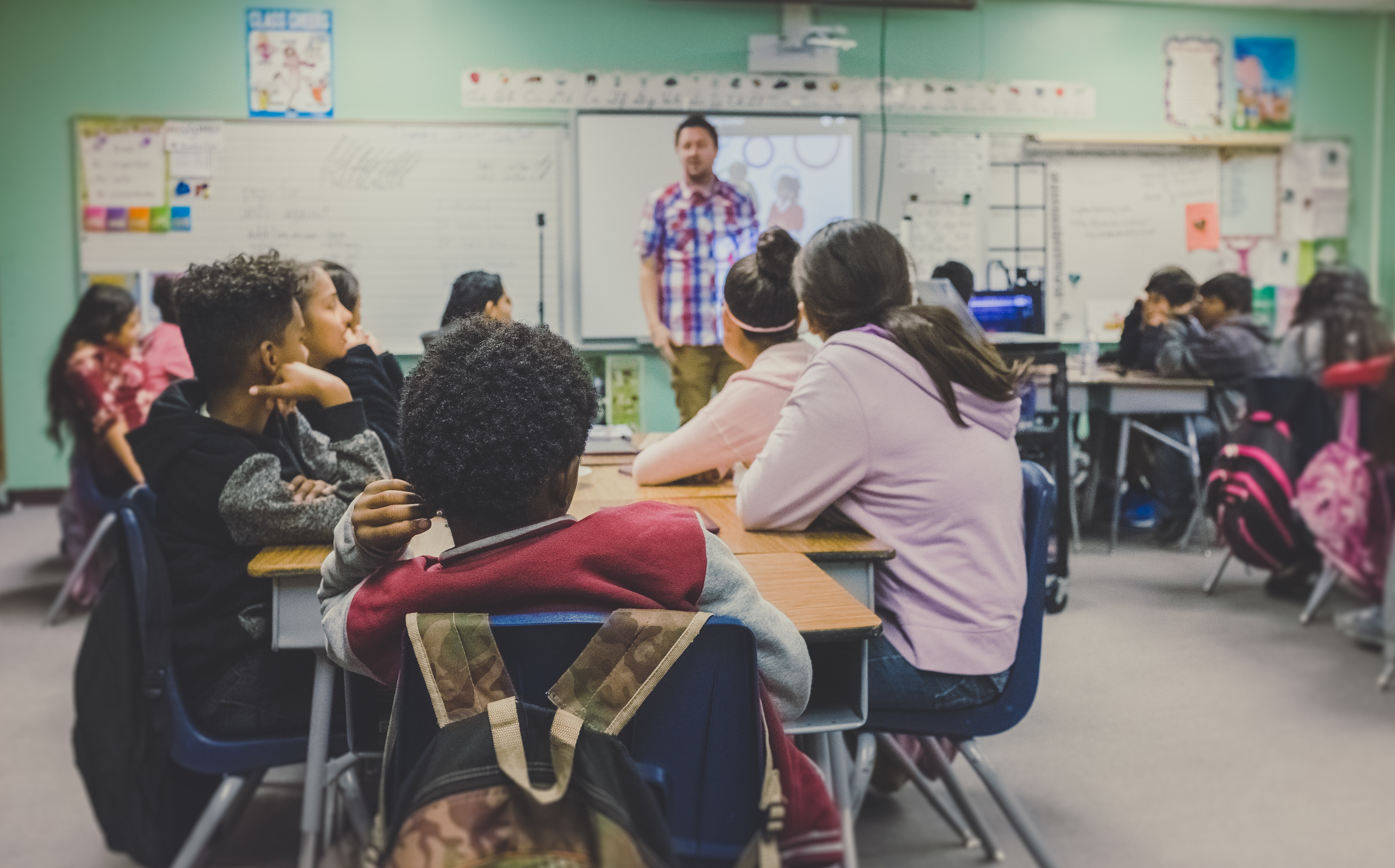 A few nights ago, I had the pleasure of dining with three good friends. We span decades and are all women of color. As we caught up on each other’s lives, I shared about a decision my husband and I made to transfer our sons from the Christian school where they’d be attending for the past two years back to our local public school. One by one, my friends shared that they, too, traversed the same path.

Concerned about the moral relativism espoused at public schools, they enrolled their kids in Christian schools and eventually withdrew them.  Different years, different schools, but we all pulled our children for the same reasons: too much politics and too little diversity.

The oldest of us talked about the flyers in the Take Home Folder, charging parents to vote for Ronald Reagan over Jimmy Carter.  For that particular school, only one party built its platform on biblical values.  My other two friends had enrolled their children in two different schools in two different states, but shared similar experiences. Their kids began Christian school in September 2007, and by September 2008, they heard announcements over the loudspeaker raising the alarm that the devil was trying to get into the White House. Notes sent home, special prayer meetings, a day of fasting before Election Day all communicated the same message: We have to get God’s man into office; the future of the county depends on it.

Then I shared about our decision. My husband and I transferred our boys to a Christian school, hoping to maintain their innocence just a little longer and give them a stronger Christian foundation.  Things began fine, but this year, week-after-week, my middle-schooler came home troubled by things said in class:  By taking the knee, Colin Kaepernick was disrespecting the flag. Nick Sandmann was just an innocent, scared teenager. We have to build a wall to keep the Mexicans out; instead of letting them in, we should just teach them how to work hard. And finally, the coup de gras: Slavery in America wasn’t that bad because at least we clothed and fed our slaves.

My son’s classmates warned him that not voting for Trump meant killing babies and Mexican men were creepy drug lords who raped women. Up until then, my son didn’t know what rape was (so much for preserving innocence).  It made us wonder what kinds of conversations these children heard around their dinner tables.

Deep in the Quagmire

Didn’t the Bible say we should honor our elders, including Nathan Phillips? What about feeding the hungry and providing refuge for the vulnerable? And how can anyone with any knowledge of Scripture minimize buying and selling human beings, created in God’s image?

This school, like the schools my friends experienced, fell into the quagmire of party politics and missed a profound opportunity to lead and to teach children the humility, love, and honor that come with being a Christ follower.

As my friends and I sat around the table and compared notes, we realized that all of our kids struggled socially, too.  Day after day, they weathered a strident political atmosphere and were held at arm’s length by other students.  They all fought loneliness and clung to the one friend who had the courage to embrace someone different.

Navigating the waters of education, my friends and I were forced to choose between moral relativism or faith wrapped up in nationalism.  And we all made the same decision: send our kids to public schools. The moral relativism seemed easier to manage. We chose the pluralistic public schools over the homogeneous Christians schools because somehow they felt emotionally safer.

The conclusion my husband and I came to saddened me.  We appreciated a lot of things about the Christian school. We liked that our boys read great classics, memorized important documents, and learned the tenants of our faith.  We had few complaints about the curriculum and we will miss these things.

But our experience spoke to a larger issue of the Church that grieves me. When the Church marries a political party, it chooses to live according to the values of that party before the values of the Bible. Many Christians read the Bible into their already decided political affiliation instead of letting the Bible read and shape their politics.

Of course we know that the public school will be no cakewalk.  We will trade in one set of issues for another, and we will have to go boldly before the throne of grace, beseeching God for his help raising and educating our kids. But I’m hoping for a reprieve from the overt political rhetoric. We hope for an atmosphere that celebrates and navigates difference better.

I look forward to the day when we African Americans can send our kids to Christian schools and find understanding, diversity, and the Kingdom values that far transcend two profoundly flawed political parties. 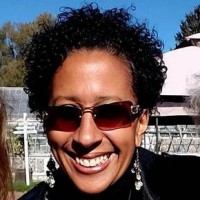 Nicole Doyley grew up in Brooklyn, New York and attended Dartmouth College, earning a Bachelor’s degree in English.  She has worked in ministry for almost 25 years.  She has written three books and many articles and speaks in conferences and churches. She lives with her husband and two sons in Rochester, NY.

Previous Post
Period.
Next Post
To Shape A New World: William Seymour and Black Faith in the Drama of Civil Rights – Part 1