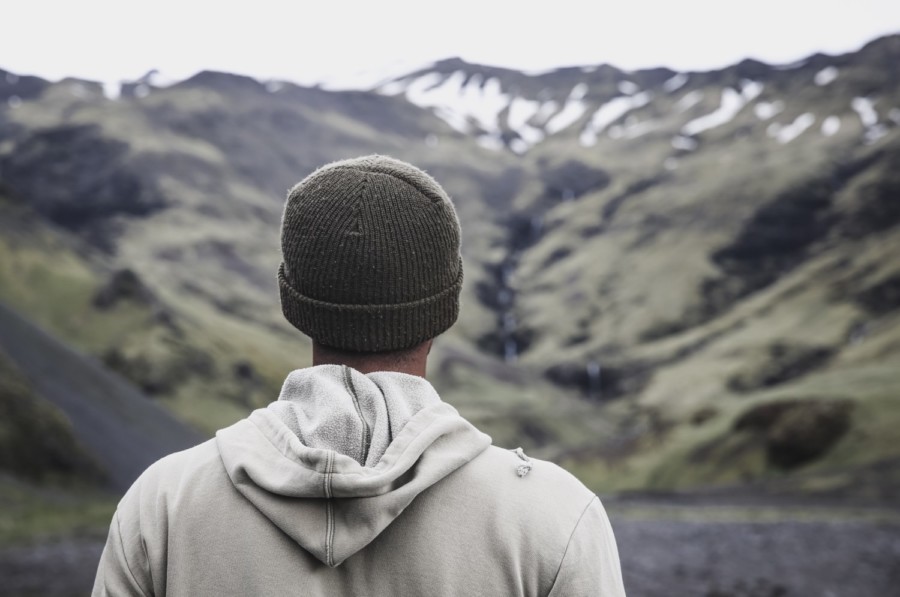 The Church The Witness

A Wilderness Wandering After the “Quiet Exodus”

In a revealing article in the New York Times, journalist Campbell Robertson, details the impact of the 2016 election on black Christians in white churches. Observing the overwhelming political support that white evangelicals exhibited for the current president, many African Americans felt a sense of betrayal and frustration. For some, the election, coupled with a general lack of racial sensitivity in other areas, finally compelled them to look elsewhere for a worship community. In his article, Robertson called this a “quiet exodus.” But what happens next? After the quiet exodus of black Christians out of white churches comes a wilderness wandering.

Black people have always had a precarious relationship with the white church in America. Adopting the religion of one’s oppressors tends to be a fraught endeavor, and the dissonance of believing in the same God and reading the same Bible as those who enslave your kinspeople could not be stronger. Yet through it all, black people have not only seen the truth of Christianity apart from the perversions of white supremacy, but they have formed their own spiritual sanctuaries apart from the gaze of white overseers.

In 1794, Richard Allen and Absalom Jones led a decisive break with the predominantly white Methodist church they had been attending in Philadelphia. They started “Mother” Bethel Church and Allen soon went on to be the first leader of the African Methodist Episcopal denomination. It is the oldest continually functioning black denomination in the United States. After the Civil War, when black slaves no longer had to remain under the paternalistic eye of their white overseers, they left en masse to form new churches and denominations.

The National Baptist Convention merged with three other predominantly black Baptist fellowships in 1895 and remains the largest historically black denomination in the country. Between the mid-1800s and mid-1900s, the black church developed its own distinctive theology, preaching, music, history, and identity. The singular power of the black church for uplift and progress was fully displayed during the Civil Rights Movement of the 1950s and ’60s. Led by preachers like Ralph Abernathy and Fred Shuttlesworth as well as women of God like Fannie Lou Hamer and Coretta Scott King, the black church provided spiritual ballast and organizational cohesion to the push for civil rights.

The gains secured by the Civil Rights Movement led to the downfall of Jim Crow. No longer did black people have to endure explicit legal censure barring them from the political and economic benefits of full citizenship. In the church, black people also found a greater level of acceptance among their white co-religionists than had ever been true in the history of the nation.

The last thirty years have witnessed a mushrooming of efforts to bridge the racial divide. The Promise Keepers movement of the 1990s exhorted men to repent of racism and honor the black attendees at their mega-rallies. In 1995, the Southern Baptist Convention (SBC), so named because it split with Northern Baptists in 1845 over the issue of slavery, finally acknowledged their racist origins and issued a statement repudiating their prior stance.

More recently in 2016, the Presbyterian Church in America, a descendant of Southern Presbyterianism, approved (after much debate) a resolution acknowledging their inaction or opposition to black civil rights efforts in the 1950s and 1960s. In 2015, the Ethics and Religious Liberty Commission, the political advocacy arm of the SBC, hosted an entire conference on racial harmony, partly in response to the national upheaval surrounding incidents of police brutality toward unarmed black people.

White evangelicals often exhibit an abundance of goodwill toward black people and have attempted to demonstrate their racial open-mindedness in various ways. But as more black people have gained access and opportunities in traditionally white evangelical spaces, they have had to endure high costs.

Oftentimes, when black people go to white evangelical churches, they can take a seat in the pew but they have to check their culture at the door. White evangelical institutions have extended the right hand of fellowship but kept a tight grip on power in the other hand. Black people have entered white evangelical circles only to often find a whitewashed history that has made easy friends with slaveholders and segregationists yet has decried black activists who proclaim good news to the poor and liberty to the captives of injustice.

The presidential election of 2016 revealed more clearly than ever in the 21st century where the true loyalties of many white evangelicals rest. Eighty-one percent of those who identified as white evangelicals pulled the lever for the current president. Even a superficial glance at the president’s history before and during his time in office reveals a pattern of bigotry and immaturity. Yet a plurality of theologically and politically conservative white Christians have continued to support him.

Many black Christians have finally realized that, at least at an institutional level, white evangelicalism has proven toxic to their God-given sense of dignity. So they have undertaken a “quiet exodus” out of the churches they once thought could be home. But what comes next?

For black Christians who have left predominantly white evangelical spaces, after the “quiet exodus” comes a wilderness wandering.

Many black Christians no longer feel at home in majority white evangelical churches. They are concerned that when they say “Black Lives Matter,” they will be met with the “All Lives Matter” trope. When they express concern over political issues other than abortion, homosexuality, or Supreme Court appointments, they receive confused looks and questions about their theology. When they say “I’m tired,” too often white evangelicals, despite their best attempts to understand, continue to demand that the minorities in their midst serve as interpreters of an entire people group’s experience.

Some black Christians turn or return to the black church. But finding a new church is a daunting task. Some black people never grew up in church, so they do not have a long history of the black church. Others have been away so long that it no longer seems familiar.

At the same time, no Christian truly feels at home in the world. Although we are called to love everyone, even those who do not call on the name of Jesus, we have a different outlook. Christians put their hope for eternal life in a poor, Jewish man who lived 2,000 years ago, died an ignominious death on a cross, and whose disciples say he rose to life three days later. According to the Bible, this looks like “foolishness” to the rest of the world. Yet the cruciform life shapes the entire existence of Christians. It hard to find deep fellowship with people who reject those beliefs.

The reality is that as long as black Christians live in this world, they will experience a sense of wilderness wandering. After all, this world is not our home.

We are wandering in search of a Promised Land that we will not reach until Christ returns. This is “the substance of things hoped for.” But too often black Christians think we are doing something wrong if we experience a sense of displacement. We berate ourselves for not being patient enough with our white brothers and sisters who just don’t “get it.” We heap guilt on our shoulders for feeling anger at racism and recognizing traces of white supremacy in the church. We wonder if we are “giving up on the church” if we long for a different community that simply assumes the full humanity of black people.

Instead of interpreting our sadness and frustration about racism in the church as negative, it could be that we are meant to feel a restive sense of homelessness. Perhaps we are meant to sense our incongruity in this world. That feeling forces us to reckon with the fact that we are strangers and sojourners here.

The mystery of this wilderness wandering that black Christians endure is that the people who are home to us may, in fact, be very different from us (Ephesians 3:1-13). We may find ourselves wandering side-by-side with those who formerly identified with the oppressor. Some of our white brothers and sisters have felt a similar longing for liberation from white supremacy—an ideology they have been taught and have even enacted themselves. The spiritual dissonance within them has become so overwhelming that they had to leave what they thought was home and become part of the Exodus along with their brothers and sisters of color. As black Christians look around at the companions who have become their eschatological community, they will find that the gospel has torn down the wall of hostility and made former enemies into allies (Ephesians 2:11-22).

Black Christians, your sense of wilderness wandering may signal the work of the Holy Spirit in your life. If you have lost a sense of home because you refuse to yield your image of God-ness for a seat at the back of the white evangelical bus, then you share in the sufferings of your Savior. Jesus paid your fare on the cross so now you can sit wherever you want in the church.

Just know this entire life is a type of wilderness wandering. We are never fully at home until we are at home with the Lord. In the meantime, however, God grants us a people who are called by his name, and these people—this flawed, diverse, stumbling, loving people—are home. Let’s get comfortable with each other.

Previous Post
What the Crack Epidemic and Opioid Crisis Tells Us About Race in America
Next Post
Pass The Mic: AMA From Dallas

14 thoughts on “A Wilderness Wandering After the “Quiet Exodus””