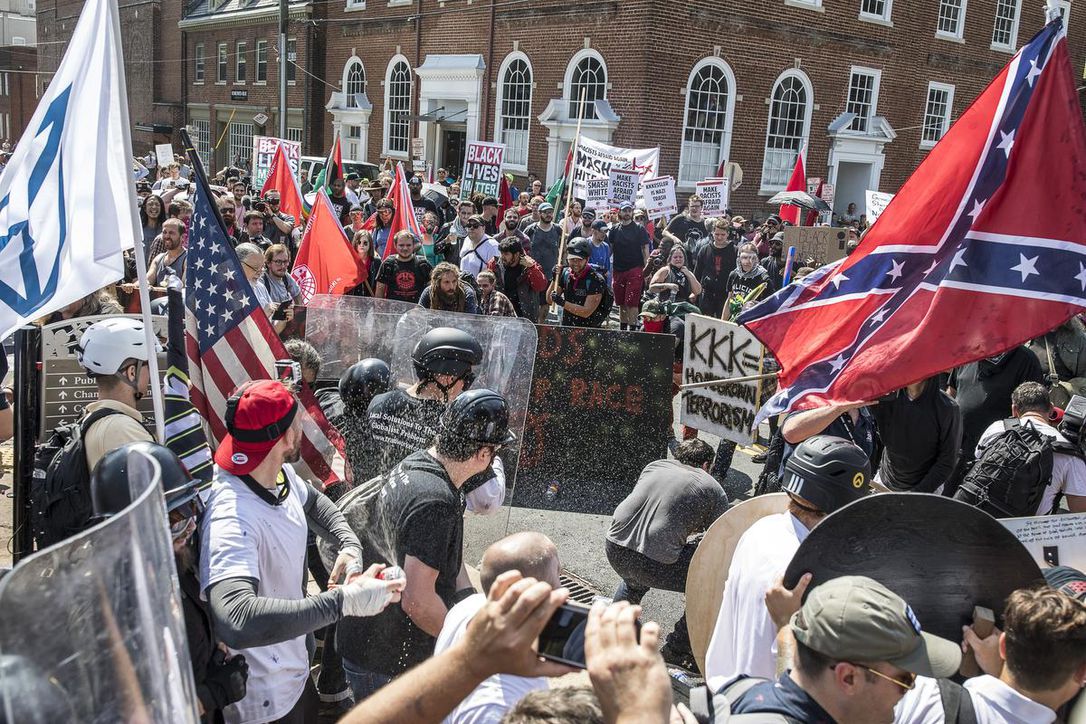 Have We Already Gotten Over Charlottesville?

What happened in Charlottesville horrified many people in this country: Nazis marching alongside the KKK on the streets of America; street-fighting; terrorism. There was an outpouring of righteous indignation, much as there was after the shooting of nine black people by Dylan Roof in a Charleston church.

Debates raged over whether or not President Trump was right to draw attention to violence on the part of “both sides.” Are soviet-flag-waving, anti-fascist activists worthy of the same denunciation as Nazi-flag-waving, white supremacists? Is it legitimate to respond to violence with violence?

But now we have moved on. After all, we have been here before. This is the stuff of which PBS documentaries are made, though in the past they have usually been in black and white.

To be sure, much has changed. I am glad that overt racism receives such sharp denunciation by the media and by many Christians today. And yet, what bothers me is how eagerly we as a nation denounce overt white supremacy, even as we blissfully ignore the more subtle racism that permeates our cities, courts, and prisons. This has far more destructive consequences for black people than a hundred rallies similar to Charlottesville’s.

The sheer vitriol of our denunciation belies our own complicity in racial injustice for which we are so desperate to atone. We forget that even during the 50s and 60s many respectable white Christians, even in the South, abhorred violence and disorder.

Many white moderates love to signal our virtue by condemning violence and calling for the removal of Confederate monuments. Meanwhile, we go back to our comfortable white suburbs, built with help from federal, state, and local governments during waves of white flight. We go back to our good jobs, our safe schools, and our stable investments. All the while we forget how racial discrimination systemically prevented African Americans from building the same sorts of lives, leaving millions trapped in poverty to this day.

We continue to ignore the deadly effects of police brutality, mass incarceration, poverty, unemployment, and dysfunctional schools that continue to plague many. This is all evidence that the racist legacy of America endures in ways that most of us cheerfully ignore.

What, you say, didn’t black people win equality under the law in 1965? Haven’t they had an equal shot since then? Sure, there are still racists out there, and we all condemn them, but hasn’t overt racism been dead at least since the 1970s? I certainly don’t know any educated Christian people who are racists.

You think I’m making this up?

What about police brutality and mass incarceration? Its legacy is complicated, as James Forman, Jr., shows in Locking Up Our Own: Crime and Punishment in Black America, but if you remain unconvinced that it is a uniquely deadly problem for black people in this country, read Michelle Alexander’s The New Jim Crow: Mass Incarceration in the Age of Colorblindness. Do you want a more personal perspective on the pernicious effects of racism on black people? Read Coates’s Between the World and Me.

We could go on and on. The primary problem in this country is not overt, violent racism, as horrific as that is. The greatest obstacles facing black people are not the David Dukes and Dylann Roofs of the world. The primary problem is still what it was in the days of Martin Luther King’s Letter From a Birmingham Jail: the white moderate.

It is the person who hates violence and bigotry, who personally bears no ill will towards a single black individual, and yet who is suspicious of any policy that might remotely disrupt the status quo (or that does not arise from the abstract, color-blind principles of small government and economic prosperity). It is the person who would never actively harm an African American brother or sister, and yet who passes on down the road while millions of black men, women, and children wallow on the other side in the misery of injustice.

The primary sin of many in middle-class white America is not that of commission but of omission.

As James Baldwin famously put it in The Fire Next Time:

[T]his is the crime of which I accuse my country and my countrymen, and for which neither I nor time nor history will ever forgive them, that they have destroyed and are destroying hundreds of thousands of lives and do not know it and do not want to know it.

Do white American Christians see the oppression of our black brothers and sisters? Do we see them at all? If we do not see racism and its continuing pernicious legacy in our cities and schools and churches (and rural areas and workplaces and prisons), that says much more about us than it does about the existence of racism.

That was the basic thrust of Jesus’ preaching as recorded in the gospel of Luke. It’s not enough for us to be good law-keeping Pharisees who denounce violence and overt hatred. It’s not enough to be reactive. White moderates have always been good at that. We must show solidarity with the oppressed. We must take responsibility for the legacy of racial injustice. And that’s something white American Christians have never done.

That’s going to take a lot more than the shock of a Charleston or a Charlottesville. It will require some serious soul-searching on the part of white Christians who, far too often, have resembled Pharisees more than the way of Jesus. 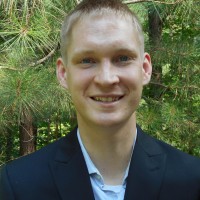 Matthew J. Tuininga is the assistant professor of moral theology at Calvin Theological Seminary in Grand Rapids, Michigan. He is the author of Calvin's Political Theology and the Public Engagement of the Church: Christ's Two Kingdoms (Cambridge University Press, 2017). He blogs at www.matthewtuininga.wordpress.com.

Previous Post
Martin Luther King’s Eulogy of the Four Girls Killed in a Birmingham Church Bombing
Next Post
Pass The Mic: Black In The South

4 thoughts on “Have We Already Gotten Over Charlottesville?”