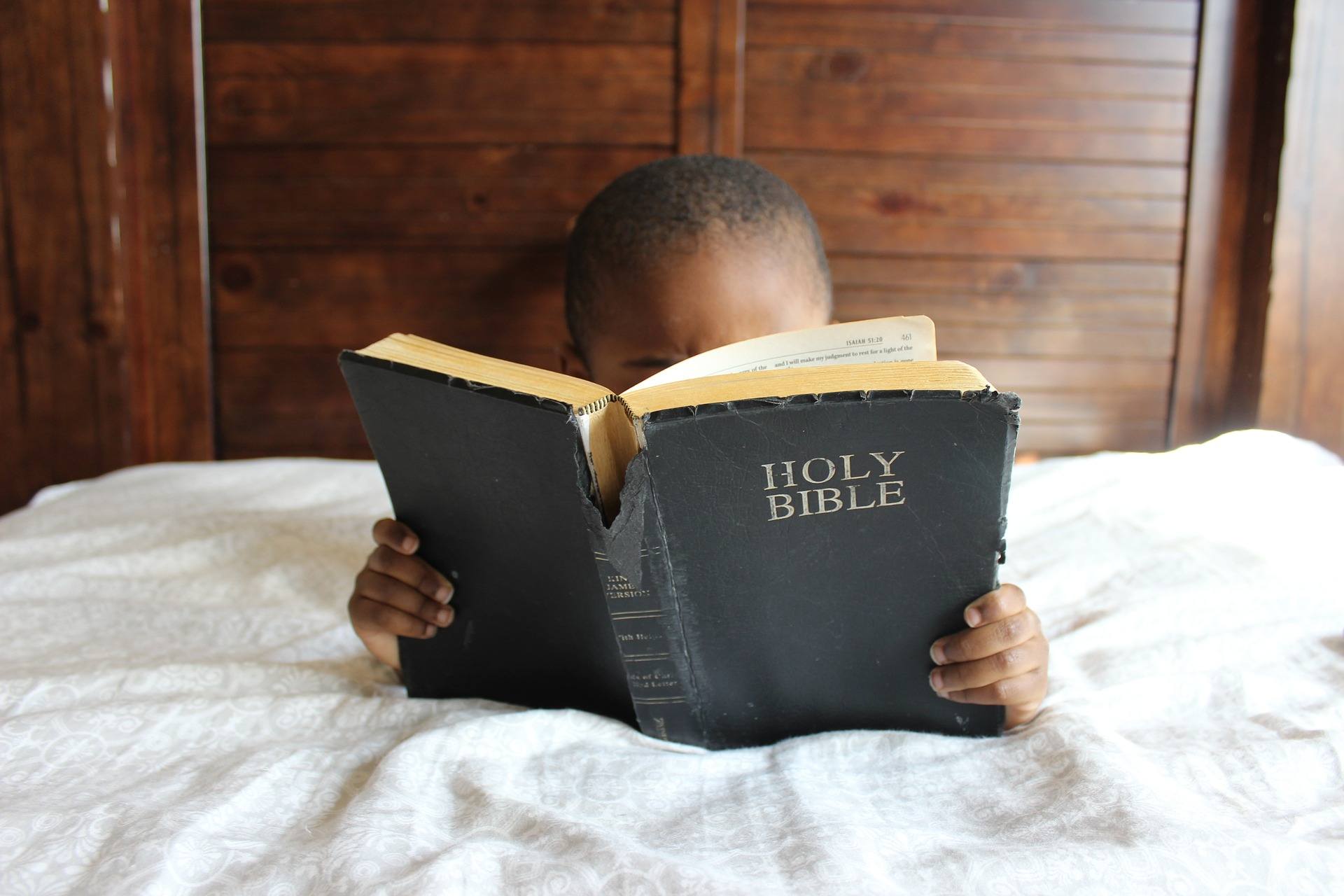 As a black/brown professor of New Testament Interpretation at a predominately white seminary, I often ask my students whether they’ve ever read a non-white author. The amount who haven’t is staggering. Based on my travels throughout the country, and interaction with people who’ve studied at different institutions, I’ve learned many students can earn an undergraduate degree, a master’s degree, and even a Ph.D. in 2017 without being required to read a non-white author.

To some, this may not seem problematic. They’ll say, “Who cares what race the author is? It’s all about the scholarship.” In fact, a prolific New Testament scholar from a theological tradition different from mine once sharply criticized me for criticizing a scholarly essay on race published in a recognized monograph. The essay never referenced one non-white scholar. One of my criticisms was basically how can a person write an essay about the history of interpretation of race in an area of New Testament Studies, and not even reference a non-white author?

This scholar’s critical response to me may sound pious and intellectually viable to some. Nevertheless, it fails to realize one reason few Christians read black and brown authors is in part precisely because of race. Consider, for example, the racist ideas advocated by European intellectuals at the dawn of modernity, and how those ideas shaped American Christianity.

And we can never forget Biblical scholarship (like other academic disciplines) was forbidden territory for some non-white groups for a long time. This is one reason why you can read a recent massive three-volume set on the history of New Testament scholarship, and can count on one hand (maybe two hands) the number of black or brown authors mentioned.

As a black/brown New Testament scholar, I believe it’s problematic that there are many institutions of higher learning that advance students without requiring them to read black and brown authors. Or if certain professors do require their students to read black and brown authors, it’s only to show their students (what these professors think is) an incorrect or bad example of bible interpretation, or bad theology.

Certain readers, however, of this post may be thinking: why should we read black and brown authors? In the rest of this piece, I want to offer one brief reason, although there are many.

Every Bible Reader Has Blind Spots

One of the ideological lies flowing out of white supremacy is that the social construct of whiteness (i.e. white cultures, values, privileges, and ideas) is solely normal, good, and right for all people. Christians (from any race) who share this belief unknowingly can import it onto the biblical text, and onto non-white people. Too often, some white and privileged Christians who read texts in certain middle-class and privileged contexts offer interpretations that agree with or sustain their middle-class, white, or privileged way of life.

Examples of this abound: from racist readings of the bible that supported slavery to modern day readings that make working moms feel denigrated (interpretations that question the working mom’s love for Jesus and their families because they’re pursuing a career outside of the home). One’s context often determines one’s reading and application of a biblical text. And privileged majority readers often attempt to make their culturally informed readings normative for every community.

Our team consists of diverse, marginalized multi-ethnic sisters and brothers — some of whom have racial, social, financial, and educational privileges and others, disadvantages. Each of these intersecting identities shape and inform how I read the bible and how I apply it in the different contexts in which I study, teach, and live it out.

Diverse, underprivileged postures can too shape how diverse underprivileged bible readers read the bible. So, if black and brown people only read black and brown authors who share their views, they too are likely not to see their blind spots. But for most minority Christians in America who identify with a branch of evangelical Christianity, they often study the bible in middle-class and privileged white spaces and learn it from privileged white people (especially when pursuing formal theological education at evangelical colleges, universities, divinity schools, and seminaries). And minority bible readers have not historically in America had the privilege of normalizing their readings of texts for majority white communities. Often black and brown people only read white authors from middle-class and privileged contexts, because their professors don’t assign black and brown scholars.

To be clear, one’s class or race does not necessarily equal bad scholarship or wrong ideas, nor does it mean that one will inevitably read her or his ideas into the biblical text. The scholar who has influenced my reading of the New Testament more than anyone on the planet, and with whom I agree on most points of New Testament Theology and New Testament exegesis, is white. The person who has influenced my understanding of preaching more than anyone on the planet is white. My favorite Reformer (John Calvin) was white.

The point I’m stressing is that one’s posture (social, gender, racial, ethnic, generational, and educational postures) will inform one’s reading and application of the biblical text. This is true for me, and that’s true for every other bible reader with or without privilege—black, brown, or white. Our postures do NOT determine the biblical author’s original intent. But our postures might help us to see or hinder us from seeing the author’s  intended application.

As a result, black and brown bible readers may think that certain biblical and theological truths will be worked out exactly the same way in black, brown, or multi-ethnic contexts as in majority white cultural contexts. Or they might be tempted to think that every white reading of a text is a right reading of a text and non-white readings of texts are wrong or suspicious readings of texts, until receiving a stamp of approval from someone from the white majority interpretive community. Reading black and brown authors who love the bible and labor rigorously to understand it in its original context will help white and black and brown Christians to be sensitive to, and aware of, their blind spots. Every bible interpreter has them and brings them to the text.

1. Pray for hermeneutical humility when you read the bible.
2. Ask the Holy Spirit to show your blind spots when your read the text.
3. Study the bible in healthy multi-ethnic church contexts if possible.
4. Listen to faithful ethnically and racially diverse expositors of the bible.
5. Attend sound black and brown conferences about the bible and theology.
6. Increase your library to include black and brown voices from different social postures and with different specializations. You can start by checking out the authors listed on RAAN, and on the Front Porch bookstore.
7. Intentionally search for black and brown authors, because you will likely not be exposed to them.
8. Read globally. There is much we can learn from our sisters and brothers who write about the bible and theology in other countries. American culture shapes how Americans do theology and read the bible. We need our brothers and sisters from other countries to show us our American, privileged blind spots and to help us to understand how to be better Christians and bible readers. Remember Jesus, the greatest teacher, was NOT an American, but a Jewish man from Nazareth!
9. Live multi-ethnic lives.
10. Critically read, evaluate, and discern every author you read regardless of the race of the author.

Previous Post
The Sin of Self-Interest
Next Post
Ain’t I A Woman? A Brief Reflection of the Just Gospel Women’s Panel