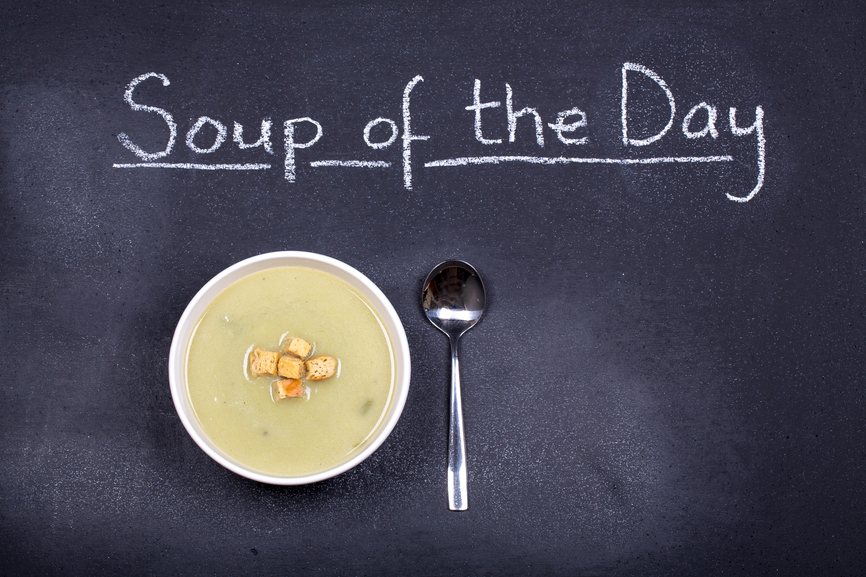 Over the past few years, there’s been an undercurrent of frustration among minority leadership in evangelical circles. This has occurred especially among those in the reformed theological tradition. It has often seemed that every conference, leadership panel, or blog entry seems to feature maybe one Black, Asian or Hispanic voice and even that one voice has an odd stench of “token” to it. Not that the lone minority is was trying to be something that they’re not. In fact, they are quite genuine in their approach. But the minority voice seems to be chosen by the organizers to be the “token” to appease the pleas of diversity from the masses. It almost feels like when your mom tried to do the Cabbage Patch dance to prove she was hip: “We love you and thanks for trying but you obviously don’t get it.”

The frustration hit critical levels a few years ago in the wake of the “Elephant Room 2” web conference. Finally, a minority voice is asked to speak on issues in the church on a global platform from the place of expertise and not as a matter of ecclesiological voyeurism! Wait…no…you picked…T.D. Jakes? To see if he affirms the Trinity and rejects the prosperity message? For real?

Then, similar to the way it was expressed in the Civil Rights struggle, we saw two ways the frustrations were being expressed by minority leaders: either they felt like they should fight to be seen as equals among white leadership or they felt like that they “shouldn’t beg for a seat at the white man’s table” and would create a space for their own voices.

The jury is still out on what the impact of these two schools of thought will have on the church and multicultural ministry relationships in America, but one thing has definitely emerged: majority (read: White) leadership is speaking up about minority leadership.

What do you mean by “urban?”

“Urban context” is the new buzz phrase in evangelical leadership circles, and nine times out of ten when they say “urban” they mean “black/minority.” Just search any of the hot church leadership blogs and you’ll find tons of content about the urban context. Conference lineups that used to be filled with bright white suburban faces are now being filled by black rap artists and the next up and coming black pastor. (Oddly enough, Asians and Hispanics are usually left out of this equation but we’ll explore that another day).

[Tweet “Nine times out of ten when they say “urban” they mean “black/minority.””]

Is it real or just today’s soup du jour?

Is this resurgence (no pun intended) of attention to the “urban context” (read: “black”) a real point of focus for evangelical leadership today or is black just the soup du jour? Not too long ago you were hard pressed to find a conference, website or a small conclave of pastors in a coffee shop that weren’t talking about one of the soup du jour topics of its time. Maybe it was leadership. Or maybe it was worship. Once upon a time creativity was all the rage in these circles. Is black the new “creative?” Time will tell, and I sincerely hope its not. But I believe that there are some things that could be done to allow urban ministry leadership voices to be seen as equals and not just todays catch of the day.

[Tweet “Is this attention to the “urban context” a real point of focus or is black just the soup du jour?”]

3 Ways To Show its Real

1. Real relationships. In order for there to be a sustained voice for urban leaders across the evangelical spectrum, real relationships have to happen. Putting a black face on your conference flyer won’t go far unless you start to put black bodies at your dinner table.

[Tweet “Having Blacks speak at your conf. won’t go far unless you start to put blacks at your dinner table.”]

2. Real Content. If you only invite the urban leader to discuss urban learnings then you don’t see him as an equal. At best, you see him as an expert in a field you have no expertise so you invite him to talk about that space but that’s it. Until we see leaders asked to talk about their learnings in general to a general audience, they’ll always be marginalized as the “urban guys.” Could it be possible that these leaders can speak to a general, mostly Caucasian audience and speak about leadership, not as an urban leader but just as a leader? Not as an urban worshipper, but just a worshipper?

[Tweet “If you only invite the urban leader to discuss urban learnings then you don’t see him as an equal.”]

3. Urban ministry, not urban missions. Stop looking at the urban area – conveniently located 14.3 miles away – as a type of foreign missions that you support, survey and send people to on trips. As Matt Chandler once said to me in an interview, “Stop sending little white kids to the hood to paint fences!” These areas may be filled with housing projects, but the people aren’t your personal pet ministry projects – they’re people. People right down the street who share the same hopes, fears and more that you share. See the pastor serving people near the housing project the same way you see the pastor serving people near the new suburban housing development.

Personally, I agree with a statement by Dhati Lewis, a pastor of Blueprint Church & member of Rebuild Network when he defines urban as “dense and diverse.” Urban in America is rapidly changing with more companies moving to the city thus making housing a more viable option in the city for the common suburban dweller. But all too often in evangelical circles, “urban” has been simply defined as “minority/black” or even more so as “hood.” Whatever the definition of the word we use, I hope the efforts to both affirm urban leaders and reach the “urban context” are long lasting and far-reaching. May it not just be the new evangelical soup du jour. 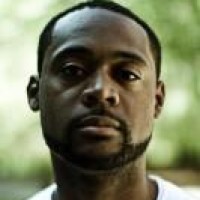 Steve is currently the assistant pastor at CrossPoint Church, a multi-cultural church located in the artistic and economically diverse community of Newport, RI and has served there for 11 years. He also is the Senior Writer at Rapzilla.com. He and his wife of 8 years Nichole are raising their beautiful daughter Alana and are expecting their second child late this fall.

Previous Post
The Hope of Heaven in the Mess of Life
Next Post
Chapter 5: The Good Book