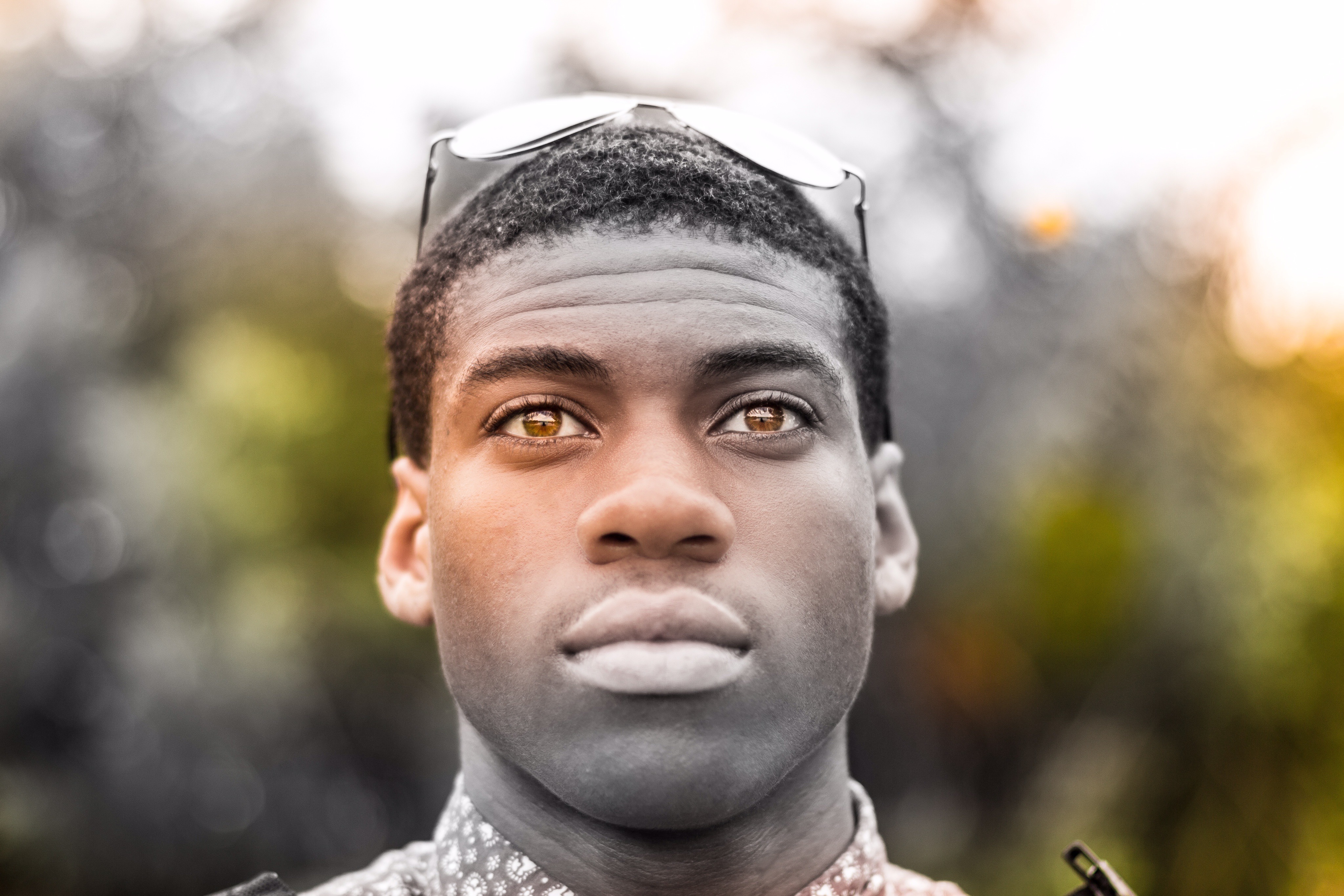 He stomped her face into the curb one more time, but she was still conscious. She kept quiet, didn’t want to make a scene. He didn’t care. The giant man stood over her, knowing he could quickly end her life if he wanted. The drugstore parking lot was mostly empty, and the few of us who remained stood by watching. I wanted to run over and stop the incident. But before I could process what was happening, the woman stood to her feet, fixed her skirt and hair, and shuffled back into the car. The man looked around, fearless and satisfied, jumped in the car and drove away. In less than two minutes, the ordeal was over and I was left with the images of what I’d just seen.

As I helplessly watched this horrific scene, I did something that may sound bizarre or even cruel: I watched. My eyes followed his boots as they cracked her skull against the curb. I listened to her gasps for air and he grabbed her limp body and heaved her to the ground. I did everything I could to enter into the scene and absorb the pain that played out before me. Not because I enjoyed it, but quite the opposite, as my first instinct was to close my eyes and cover my ears.

But I owed it to this woman, and to the millions of others like her. I would no longer look away from suffering, it was the least I could do. I couldn’t help her, but I would not recoil from what was happening before my eyes.

A Society of Looking Away

Whether it is the starving child on TV or the homeless man on the sidewalk, our first instinct is to look away. Not because we don’t care, but because it often makes us uncomfortable. The suffering around the world is unsettling. We don’t know what our role is, and feeling disturbed doesn’t help anyone. Or does it?

If we look to the gospel accounts, we find that Jesus lived in a society where suffering was always apparent: blindness, leprosy, prostitution, and demon possession were just a few of the common ailments one could see just walking down the street. In that society, people covered their eyes as well. And like us, they found ways to justify looking away from suffering:

That person’s sin is the cause of their suffering.

It’s God’s will that he or she is this way.

There’s no way I can help anyway.

I have my own problems.

If we look at Jesus, however, we see that he spent much of his time around those who were suffering. In fact, the degree to which he did this broke many of the religious and social codes of the time. Befriending prostitutes, drinking with sinners, and touching those with diseases were big “No-No’s” in his culture.

And while these rules may have served some practical purpose, they mostly just helped people feel better when they ignored the suffering around them. But Jesus’ actions were not just done to undermine these social codes, although that was part of it. The things Jesus did caused him grief and motivated him to action. If we want to be like Jesus, we should follow his example, and one way we can do this is through intentional exposure to suffering.

As I said before, our instinct is to look away from suffering. But for many of us, that’s just a luxury of being first-world citizens. Never in the history of the world have individuals been able to guard their eyes and hearts from suffering in the way that we are able to in the modern western world.

So in order to become acquainted with suffering, we must sometimes actually do work to find it. And when you do meet others who are suffering, soak in it. Look people in the eye. Ask their stories. Imagine the horror they experience. Embrace and absorb the pain. Don’t do this for a thrill; do it because you no longer want to ignore suffering. And as you spend more time, you will begin to identify with Jesus all the more, and you will soon experience what he experienced:

Grief: “Jesus wept.”[1] If there is suffering in the world and we’ve come into contact with it, we need to grieve it. Let the suffering you witness allow you to be sickened with sorrow, angry at injustice, and desperate for things to change. Jesus exposed himself to pain, but he didn’t just stop at being grieved…

Action: “He was moved with compassion…”[2] When Jesus was moved with compassion, the hungry were fed, the blind could see, the sick were healed, and sinners received mercy. Grief is powerful on its own. Grieving for someone is a necessary way to affirm their pain and honor their value as human beings. But the burn of grief in your soul should be harnessed and released into action. Your broken heart can be the fuel that energizes you to fight on behalf of those who suffer.

What I saw that day in the drugstore parking lot had an impact on me. It grieved me, and it motivated me to stand alongside the marginalized in society. It pushed me to ask questions and do research. I soon learned that life is a lot more complicated than I thought. I know this post is limited in both size and scope, and there is so much more that could be said. That’s where you come in. Continue this conversation in you communities and circles. Let’s open our eyes, embrace the pain, grieve the suffering, and act of behalf of people. 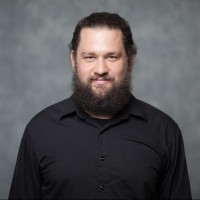 AJ Smith (M.Div) is the co-founder of Restoration Church in Philadelphia, PA where he serves as Pastor of Community. His passions include Christian community, theology, discipleship, and creation care. AJ and his wife Leah have two children, Ara and Soren. You can follow AJ’s blog at sacramentaltrip.com. You can click here for more great content.

5 thoughts on “Choosing to Suffer”