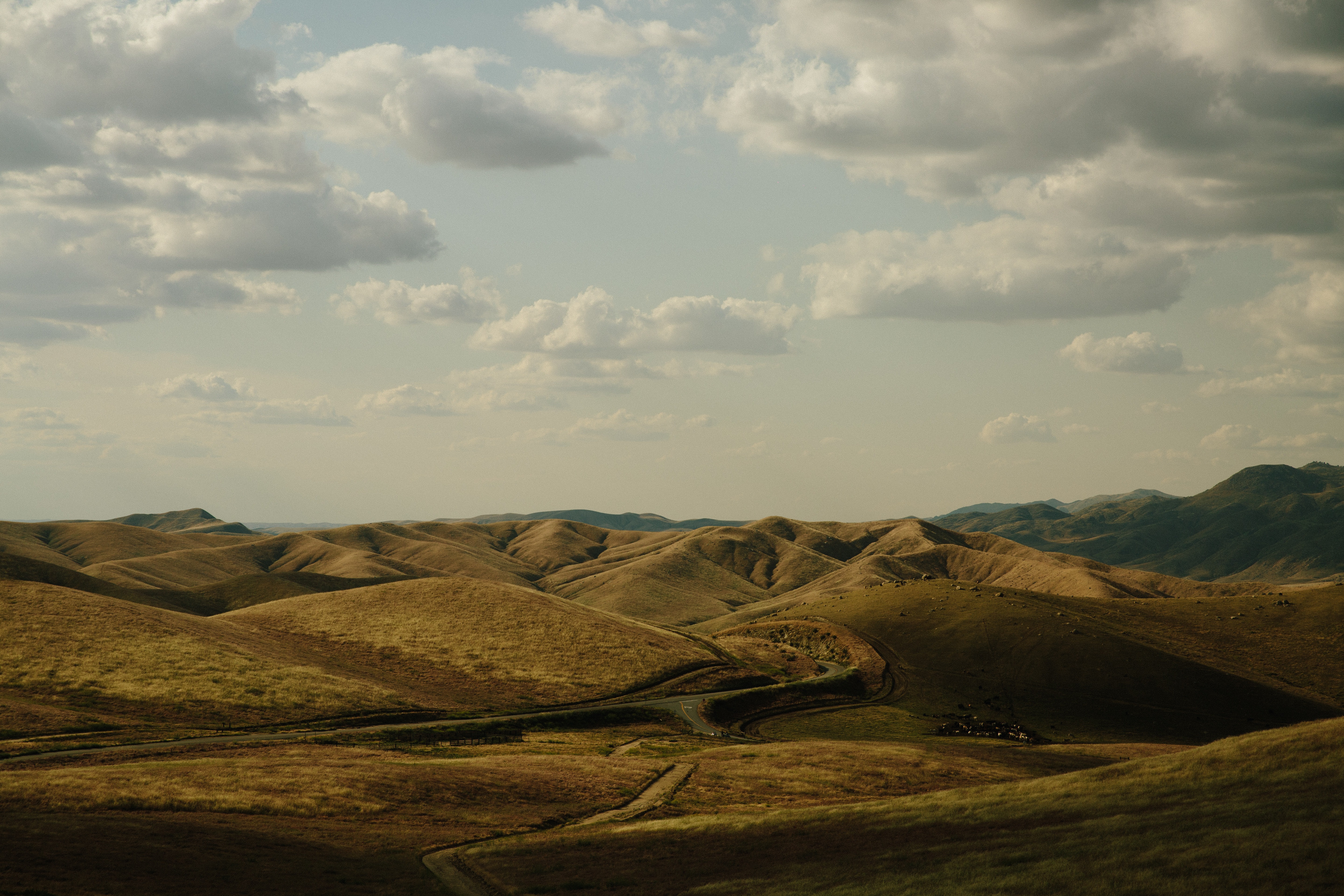 How long will the land mourn and the grass of every field wither? For the evil of those who dwell in it the beasts and the birds are swept away, because they said, “He will not see our latter end.”—Jeremiah 12:4

How often do you ponder what life was like in the garden prior to the Fall?

In Genesis 2, we are told every tree God caused to grow was pleasing in appearance and good for food (Gen. 2:9). In the garden, there was a river to water the garden, and four more rivers flowed from it (Gen. 2:10). We know the sun and the moon, the night and the day, the seas, the vegetation and plants and animals, were all good (Gen. 1:1-25). When God finally created Adam and Eve, he called them “very good” (Gen. 1:31).

We were created for the garden. Of course, we know this idyllic setting was perfect, as was Adam and Eve’s relationship with each other and with God. It did not last long. It quickly evaporated, and mankind as a whole was cursed as a result.

Fast forward several hundred years to when God rescued his people from slavery in Egypt and brought them into the promised land—a place meant to reflect the garden once again. The exodus and the promised land were meant to be a picture of salvation for the people of God. But it came with a covenant, where the people of God were meant to follow God’s law. Doing so would bring about a place and society where Shalom reigned.

Shalom is a biblical idea where there is peace, and human beings of all stripes, nations, and tongues experience true flourishing. This is what the promised land was supposed to be. But sin crept up, and selfishness, bigotry, greed, and immorality came to mark the people of God.

This is why God sent prophets to warn the people of the impending doom. There were consequences for breaking the covenant. God would destroy the land and his people until they recognized their failure, repented, and followed him once again.

Saturday, April 22 marks Earth Day, a day commemorated in 92 countries worldwide and designed to raise awareness of global issues related to the climate and environment. More information on this year’s commemoration and events can be found here.

But anytime a topic like Earth Day is brought up, a subsequent question arises: Should Christians be involved in such ideological movements?

Jeremiah 12:4 offers a healthy starting point. The prophet is complaining to God that the land mourns and the grass withers ultimately because of the sins of the people. Their lack of concern for holiness and justice is the reason the earth is in shocking despair.

Is that not true today as well? We read elsewhere in Scripture about the rocks crying out (Habakkuk 2:11, Luke 19:40). Conversely, Revelation paints a picture of a new, restored garden. These are just a couple of scriptures which focus on creation. There are many more. In other words, the Bible speaks about creation, and the physical world, much more than we recognize.

Perhaps the most important verse regarding creation can be found in Psalm 24:1: “The earth is the Lord’s, and everything in it. The world and all its people belong to Him.” This proves, if the aforementioned argument was not satisfactory, that God cares for all of His creation.

It is sin in general, and not just specific sins against the land, which has caused the land to mourn and grass to wither. If it were just specific sins, we might say the Christian’s job is only to stop littering, stop polluting, start recycling, and that would be sufficient action in regards to creation.

But the Gospel is not a list of things to do and not do. The Gospel says the Son of God came to earth and died for the sins of the world. Period. That is the Gospel.

The implication, then, is that God’s people receive forgiveness for their sins, and are now empowered to work with all their might to restore the earth to its previous form in the garden. This theology is often known as Creation Care—the idea that God cares about the earth’s condition, and is calling his people to once again have dominion over it and subdue it.

If nothing else, Christians are called to work for justice on the earth. But what about celebrating Earth Day?

The earth is the Lord’s (Ps. 24:1), not the people’s. We are to be stewards of it. We do this best as redeemed people. But because the Gospel is the event of Jesus’ death, and not the implications, we can say the Gospel also implies common grace.

When viewed through the lens of common grace, we can say God allows us to partner with other image bearers to do work God is passionate about, such as seeing his earth restored to its former glory, the same glory it will exude in the new heavens and new earth.

Reflection Question: How should Christians go about working for justice in the area of Creation Care? 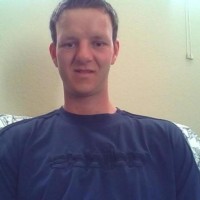 Will is an MDiv student at Reformed Theological Seminary in Jackson, MS. He regularly preaches at churches around Mississippi. He also is planting a campus ministry through InterVarsity Christian Fellowship at Hinds Community College in Raymond, MS. Will is passionate about the Gospel and its many implications, including how it relates to justice issues.