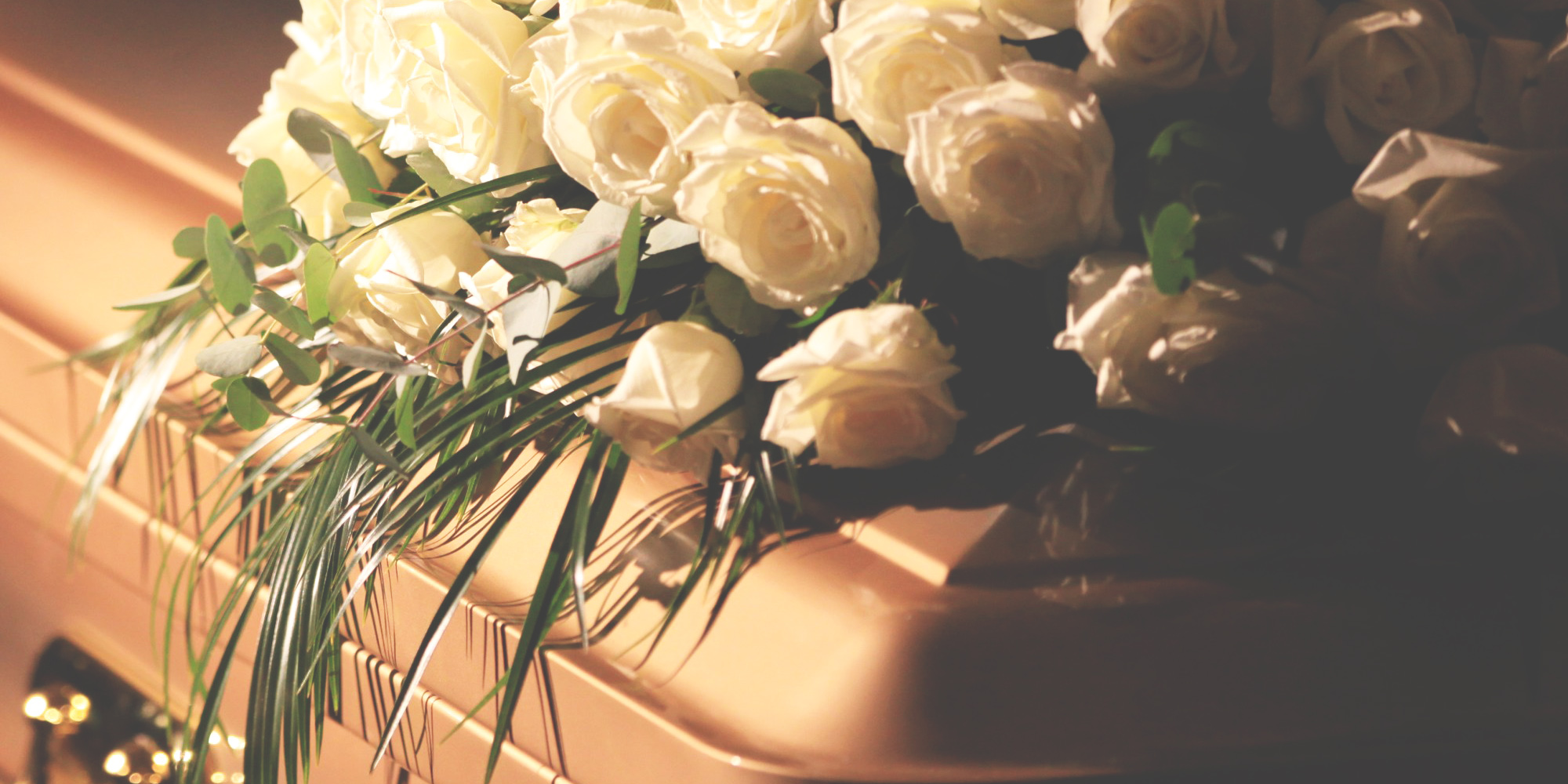 A Death That Leads to Life

‘Lord, if you had been here, my brother would not have died.’ When Jesus saw her weeping, and the Jews who had come with her also weeping, he was deeply moved in his spirit and greatly troubled. And he said, ‘Where have you laid him?’ “Lord, come and see.’ Jesus wept. So the Jews said, ‘See how he loved him!’ John 11:33-36

There is a pain that is unlike any other. Each of us will experience this soul-crushing, heart-wrenching pain that reaches down to the very core of our being, and turns our world upside-down, leaving nothing the same again. The pain is the untimely death of a loved one. “Untimely death” is a misnomer; after all, there is no perfect day to die, and none of us chooses the date of our death. In the rare case that we do, ultimately, it is not we who are choosing, but God (Ps.139:16).

Death is coming for each of us. We know this and we feel this. Death is the inevitable path we each must walk, believers and unbelievers alike.  Yet, our souls cry out against it! Prepared, unprepared, sudden, or gradual, young or old—our souls cry out, “why!?” This question is rhetorical. As Christians, we know the answer: things are not as they once were in the beginning (Gen. 1-2). There was a time when death did not loom over our heads, but the entrance of sin changed the course of human history (Gen. 3), and now we must face this last enemy (1 Cor. 15:26). This is the world in which Jesus entered, to do away with sin and death, in order to bring it to its consummate end (Rev. 21:4).

‘Lord, if you had been here, my brother would not have died.’ When Jesus saw her weeping, and the Jews who had come with her also weeping, he was deeply moved in his spirit and greatly troubled.

O, the many times I have echoed Mary’s words to Jesus, and asked, “Where were you when my father wasted away on his deathbed?” “Where were you when cancer took my beloved Auntie from me? Where were you?” The second half of the verse answers my grief-stricken inquiries. Jesus sees your tears; he knows that they have been your food day and night (Ps. 42:3), and he is moved by your grief. He is moved in spirit and greatly troubled. This Scripture is not describing some fleeting emotion. Quite the contrary, Jesus is deeply sorrowful and angry at the evil of death.  This is freeing for those who find themselves angry at the death of a loved one: you are agreeing with the Lord about the ugliness and evil of death.

Jesus, full of sorrow and anger, was moved internally and physically. Compassion has legs and it moves toward those who are suffering.  This is a beautiful picture of Christ’s divinity and humanity—his transcendence, and his immanence. He asked where they laid him, because he is God, and the only One who can raise Lazarus from the dead.

His humanity is overlaid upon the backdrop of his divinity, and its radiance is more glorious than a shooting star sweeping across the onyx sky. The One who had the power to keep Lazarus from the pangs of death is now crying in the wake of his friend’s departure and the suffering of those left behind.

So the Jews said, ‘See how he loved him!’

I have heard it said that “grief is love’s unwillingness to let go.” Jesus’ grief moved him to raise Lazarus from the dead. He brought forth life from death. His raising of Lazarus pointed forward to the imminent death he would soon face on our behalf, and the resurrection life he would secure for all who believe in him. This is the paradox of the Christian life: death is the currency paid for eternal life.  Those who die in Christ are physically dead, yet their souls live on in his presence. The saints who have gone before us are more alive today than they were on the day of their birth. Take heart, fellow mourners. In just a little while, your grief will turn to joy. Grace to you.

In Loving Memory of my beloved Auntie 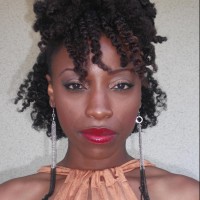