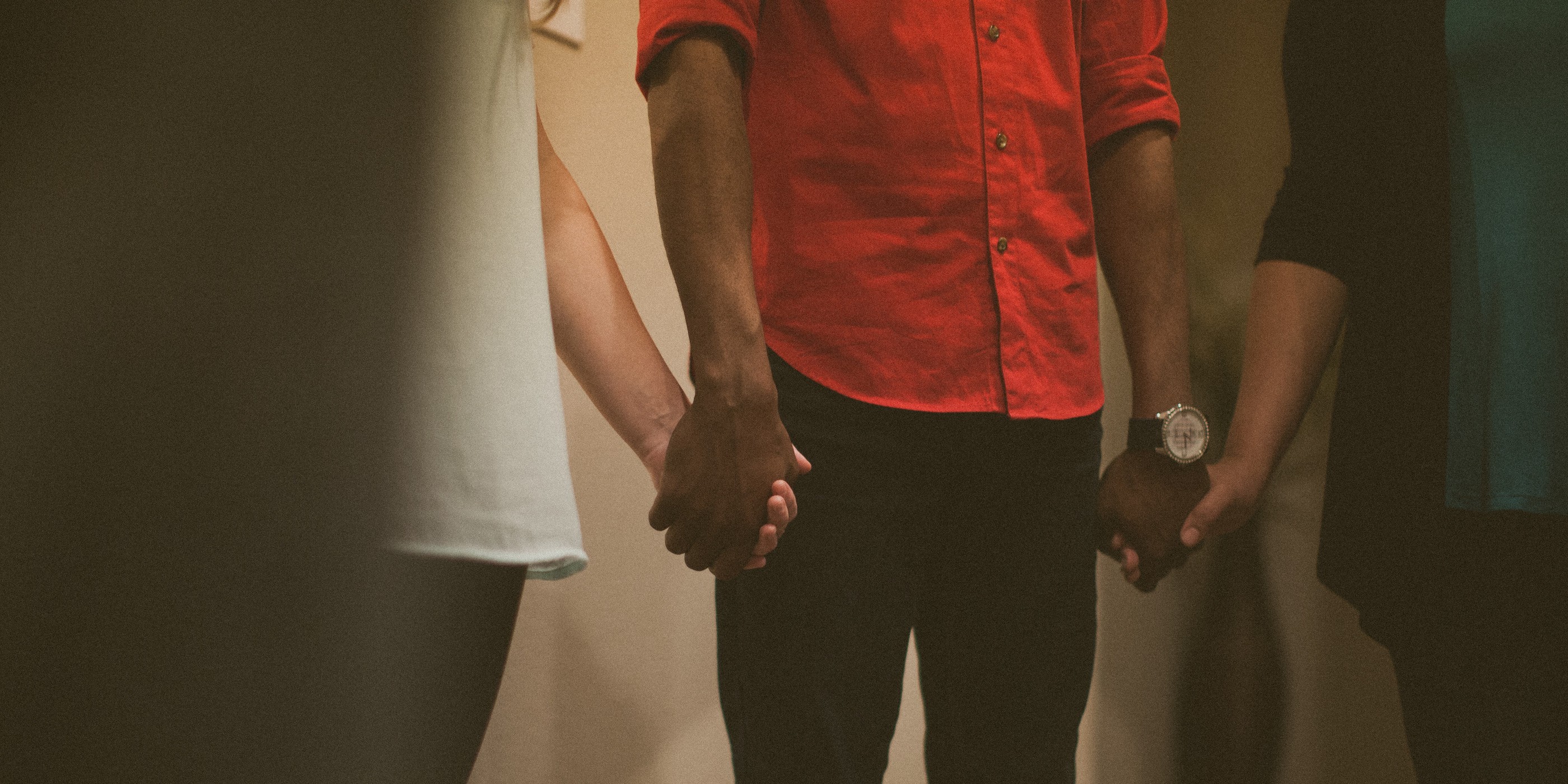 Recently, I proposed a gospel-centered vision for racial reconciliation. I suggested that sin is the fundamental reason why racism exists, and that the gospel of Jesus Christ is the solution to the problem of racism. This sin entered God’s original, perfect creation through the disobedient act of humanity’s first parents, Adam and Eve (3:1-19). Their act of disobedience to God brought a universal curse on the entire creation. One aspect of this curse is enmity between humanity (Gen. 3:15; 11:1-9). Consequently, no natural means (neither governmental policies nor a movement as powerful and as necessary as the Civil Rights movement) is capable of eradicating the problem of racism, because racism is a spiritual problem (Eph. 2:1-10). In this blog, I propose that Jesus’ death and resurrection are God’s provisions for racial reconciliation. I will support this assertion by considering New Testament texts that present both Jesus’ death for all sins and for all nations, and his resurrection from the dead as God’s provisions for all forms of racial hostility.

The Universal Power and Problem of Sin

In Romans 1:18-3:20, Paul offers a stinging indictment against Jews and Gentiles: namely, both groups sin, fail to honor God to the degree that he demands, and so they are consequently guilty before him. Neither Jewish nor Gentile ignorance will justify sinners in God’s law-court. To the contrary, Paul asserts that neither group will be justified in God’s law-court by works of law, because both groups fail to meet God’s standard of obedience and both are in bondage to the law, due to sin’s power (Rom. 2:1-3:20).

According to Paul, the power of sin manifests itself in a variety of ways. One way sin’s ugly face shows itself in the real world is by means of racism.  This becomes apparent in Romans 14-15 by means of the presence of Jewish and Gentile divisions in the church. Interpreters disagree about the first-century social setting that provoked Paul to write these words. In my view, Romans 14:1-15:13 reflects ethno-racial tensions between Jews and Gentiles. At a sociological level, these tensions probably arose in the Roman congregations due to the Gentile Christians becoming the majority in the church after the Roman emperor Claudius expelled the Jews from Rome (Acts 18:2). Once Jewish Christians returned to Rome after Claudius’ edict expired, they likely found themselves to be the ethnic minority in the Roman churches, which were largely Jewish congregations prior to their expulsion.

In these verses, Paul’s comments suggest that ethno-racial tension was alive and well in first century Christianity. For example, Paul uses ethno-racial language throughout these chapters. He refers to Jewish food restrictions (Rom. 14:2-3, 6, 15, 17, 20-21), the Jewish Messiah, Jewish circumcision (Rom. 15:5-6, 8), and he refers to Gentiles as recipients of God’s salvation in Jesus, along with Jewish Christians (Rom. 15:9, 11, 12). The division between Jews and Gentiles in the Roman congregations becomes apparent from Paul’s exhortations to receive one another (Rom. 14:1; 15:7), not to judge one another (Rom. 14:13), and to bear the weaknesses of one another (Rom. 15:1). He more explicitly identifies the alienation between Jews and Gentiles in Ephesians 2:11, when he asserts that the latter had no ethnic connection to God’s promises of salvation prior to their faith in Jesus, the Jewish Messiah. Thus, sin firstly alienates people from God, and secondly from one another. But God offered Jesus as the provision and the solution to the sin problem that produced racism. The ethno-racial inclusive nature of God’s offering of Jesus for Jews and Gentiles is evident in Romans 3:29-30 when Paul asserts that God is the God of both Jews and Gentiles who have faith in Jesus Christ (see also Rom 4:1-25).

After Paul argues that Jews and Gentiles are guilty before God and under his just condemnation due to their sin (Rom. 1:18-3:20), he then argues that God offered Jesus Christ to pay for their sins, in order to justify (declare to be in the right) them by faith and to incorporate them into the people of God (Rom. 3:21-4:25). In Romans 3:21-22 and in 3:24, Paul discusses God’s saving righteousness and justification. He asserts that God’s saving righteousness is revealed apart from the law by faith in Jesus Christ. In Romans 3:22b-23, he expresses that God’s revelation of his righteousness is by faith because Jews and Gentiles have sinned and fallen short of the glory of God, regardless of ethnic distinction. Paul continues that all must be freely justified by God’s grace through the redemption provided by Jesus’ death. To be justified by God’s grace is a verbal way of referring to the revelation of God’s righteousness by faith in Romans 3:21-22. In Romans 4:6-8, Paul states that the reason God renders the verdict of not guilty upon those who have faith in Jesus Christ is because God counted the sinners’ sins to Jesus’ account and he counted Christ’s righteousness to the sinners’ account. This exchange exonerates sinners in God’s law-court. In Romans 3:28-30, Paul uses ethno-racial vocabulary in the context of justification. He asserts that God is the God of both Jews and Gentiles since he declares both groups to be in the right by faith, and makes both groups his people by faith in Jesus Christ.

However, why does God accept and justify both Jews and Gentiles, even though they are still sinners? The answer is in Romans 3:25: God offered Jesus to be a substitutionary atonement for Jews and Gentiles, so that he would propitiate (put an end to) his wrath due to their sins, and so that he would forgive them of their sins. Paul confirms this in Romans 4:7-8, 25 when he affirms that God does not count the transgressions of the justified, because he handed Jesus over in death as a substitute for their sins and raised him from the dead to achieve their justification. The sufficiency of Jesus’ death for sinners is certain because God also raised him up from the dead. Consequently, the gospel of the crucified, resurrected, and glorified Christ freely offers to every tongue, tribe, people, and nation God’s solution for the problem of racism and his provision for racial reconciliation. Through the death and resurrection of Jesus, the one and true living God and Father of the Lord Jesus Christ becomes the God of Jews and Gentiles (Rom. 3:21-29). May Christians proclaim and live this message with intense rigor!