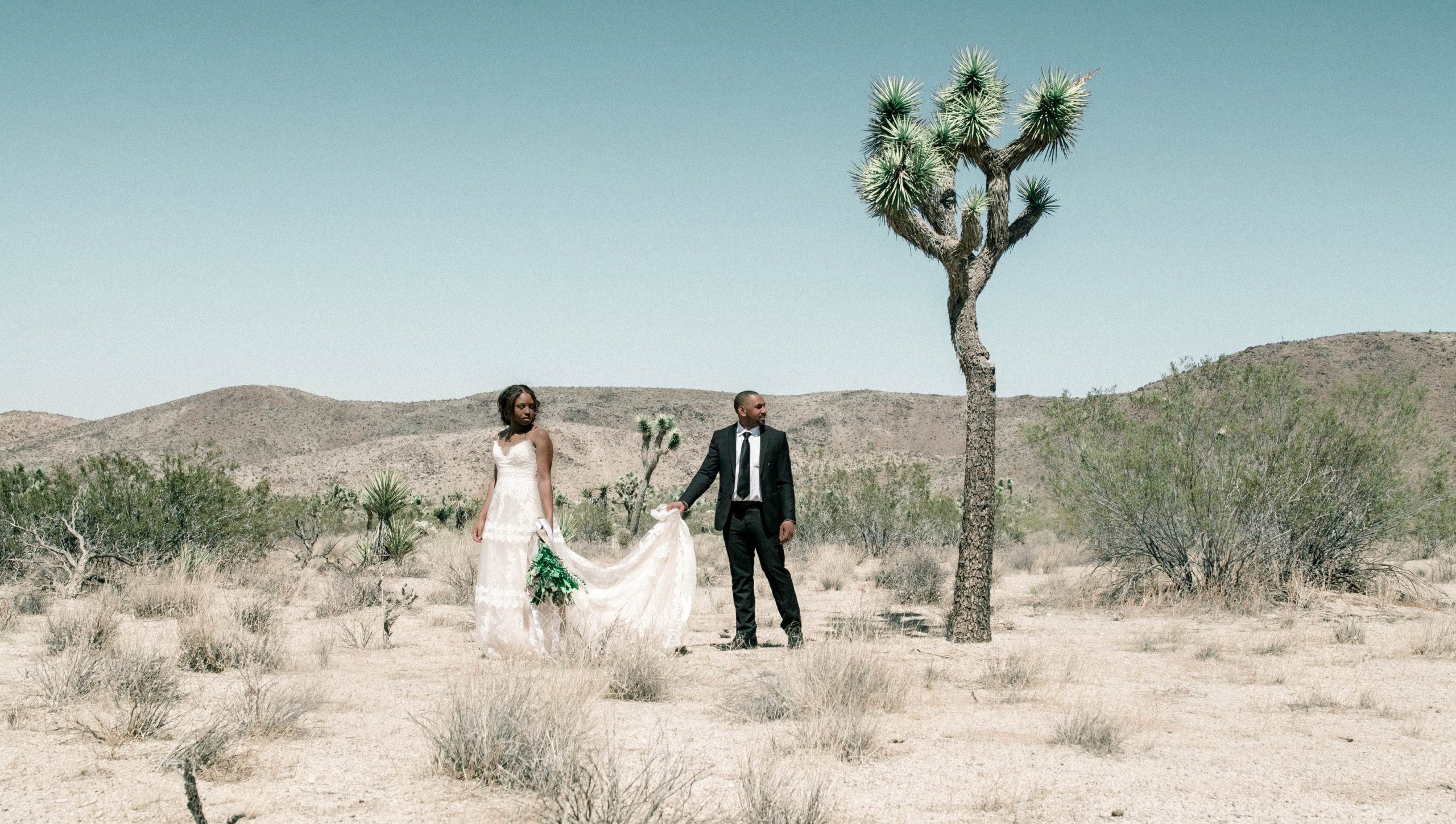 I write and share these words because I know there are others who are allowing white evangelical culture to influence their relationships and it is subsequently damaging their marriages. I know there are couples who feel the pressure to have children because their subculture preaches that they should (implicitly or explicitly) even though they may not have the resources to start a family yet, don’t have the desire to start a family yet, or are unable at the moment.

I know there are wives who are suffering silently, trying to find ways to stop their husbands from objectifying them and instead start treating them as sisters of our Lord Jesus and queens deserving of respect. And likewise, there are husbands who are feeling like failures, because they are listening to the men in their small groups brag about how much sex they’re having with their wives on a weekly basis, believing that is the mark of a healthy Christian marriage.

As a result, I know there are men who feel they aren’t fitting the mold of what a “godly” husband looks like when in reality, they just aren’t fitting the mold of what a white evangelical husband looks like. There may even be those who’ve left the white evangelical culture, but are still influenced by it in the ways they try to lead their families.

From my observations, marriages steeped in white evangelical culture leaves most wanting for more: more love, more control, more understanding, more power, more freedom. I’m not just referring to ethnically non-white people. White evangelical culture is a detriment to everyone who succumbs to its demands, because it preaches a gospel of behavioral change, male dominance, and female silence (except in limited capacities if the setting is perceptibly more “progressive”), instead of a gospel of freedom and salvation (spiritually and culturally) for all who repent and call on Jesus.

When we understand the nuance of white evangelicalism as an arm, not of Christianity, but of western dominance and power, we will also see how much of it is antithetical to the person and mission of Jesus. Yeshua came, not to be served, but to serve. He held all power on earth but did not wield it, demanding submission to Him. Nor did he use his power to manipulate us to follow him. He simply spoke the truth (which was power enough in itself) in love and submitted himself to the world, who in turn crucified him. He is our example for righteous living. So what do we do with that? We lay aside and strip off every weight of sin that so easily ensnares us—even the ones that look pious and saintly.

Work After The Divorce

With the person of Yeshua at the helm, our marriage looks much different today. It’s almost like we’re starting over and rediscovering one another. It’s weird to think that our marriage became healthier only after we left the culture that was pervasive in our church. But that’s how white evangelical culture works. It makes you believe you are incapable of walking in any kind of dignity, that you’re not worth any significance outside of its walls.

My wife and I are retracing our steps in Christ’s freedom together. We are learning to give each other the space necessary to move about in freedom, and the grace to forgive one another, and the respect to listen to correction from one another without feeling the weight of dominance, manipulation, or objectification that often accompanies white evangelical culture. It’s almost as if I rediscovered a new best friend and remarried my wife all over again. All it took was a divorce from white evangelical culture.