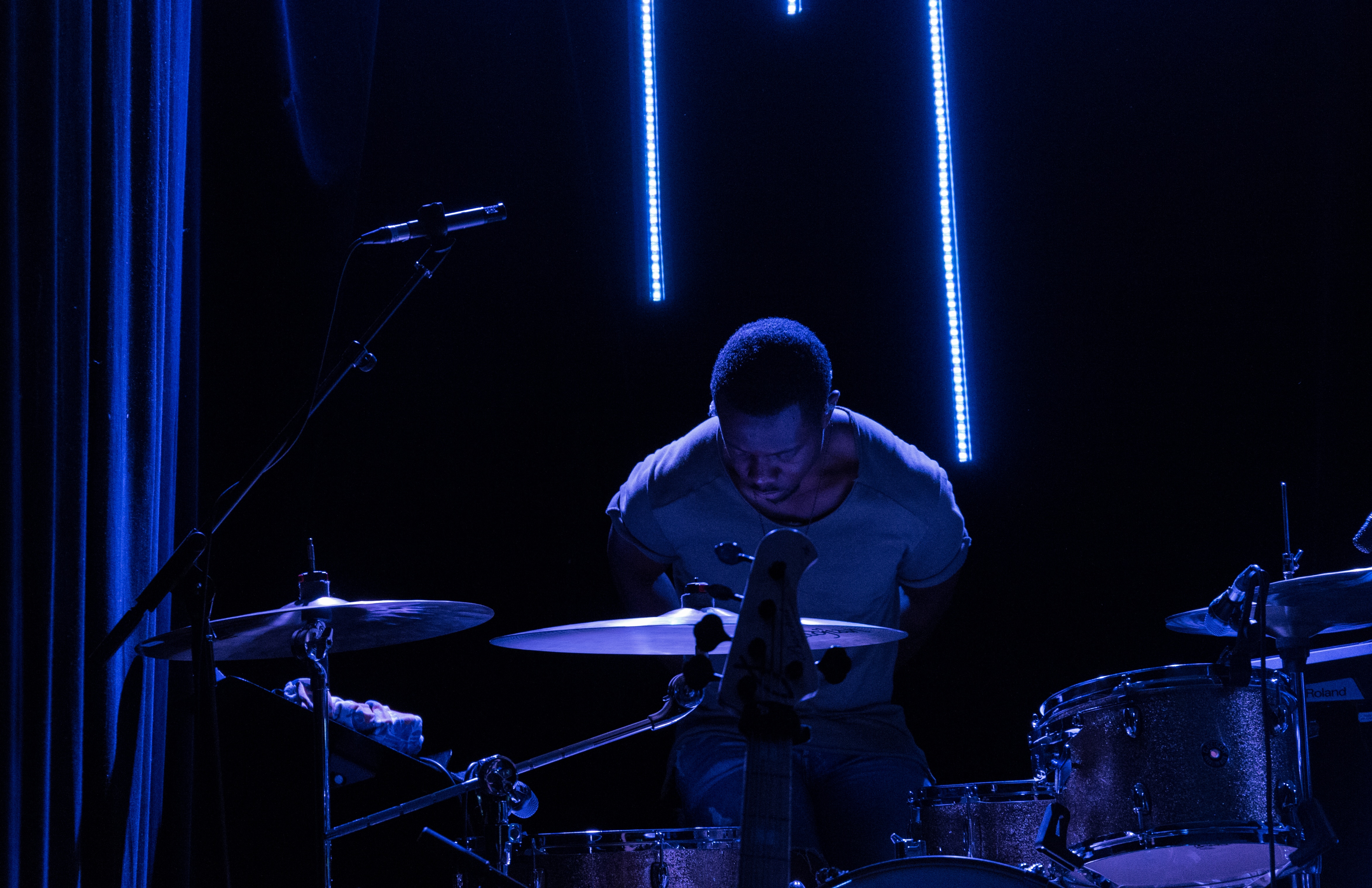 The Downside of Integration for Black Christians

In the days of Jim Crow law and custom mandated racial segregation, physical signs of separation included placards over drinking fountains, separate entrances at movie theaters, and train cars dedicated to one race or another. It took a costly movement for civil rights in the mid-twentieth century to bring down those barriers and allow racial integration.

Even though authentic integration between races is questionable—especially in areas like education and housing—we are not in the same place we used to be. Praise God for that. Integration, of course, is preferable to forced segregation, but there are downsides to integration, particularly in the church.

While the black church remains an essential and vibrant part of the culture of black Americans, many people of color have begun attending predominantly white churches. We go there for many reasons—the preaching, relationships, convenience, or necessity. But being in such spaces makes it difficult for black people to experience the same kind of solidarity and community we would have in a black church context.

In an integrated church that is still predominantly white, black Christians have to seek out places where we can be ourselves. These are communities within communities, where people of color gather in a shared sense of their past and their present social condition.

Black Christians long for spaces where they can be proud, black, and free.

We want places to lament when the next unarmed black person is killed by law enforcement. We want “amens” from people who understand what it’s like when a classmate or co-woker insinuates that your presence is only due to affirmative action. We want to say “That’s my jam!” when someone mentions a nineties R&B song (clearly the best era for this genre). We want to talk about what it’s like to be a black believer in a white Christian congregation.

But how can black people get this kind of communal strength when all of our gatherings are integrated?

Integration itself is not the problem. The issue is that in many integrated settings, many of the white people don’t understand black experiences. They won’t understand the struggle, understand the references, or feel the pain and the pleasure of being black.

As much as we love our white brothers and sisters, we don’t always want to have to explain the essence of being black. In integrated settings with white Christians, we have to unpack basic ideas about the black experience. We have to talk about privilege, white supremacy, systemic racism, black culture, food, and music. These explanations are exhausting. It’s hard to have a 401 level solidarity with people who are on a 101 level of racial awareness.

First, you don’t want to be accused of being racist. It’s very hard to explain to white people, “This is not for you.” They will see you as moving backwards in race relations. Additionally, even if you do manage to gather with just black people, if white people find out they may want to join you. Again, how do you say, “This is not for you,” without being perceived as anti-white? If you publicize your intent to only gather with black people, that only brings more questions and condemnation from those who don’t understand the need for black solidarity.

Many often fail to understand the need for black Christians to gather alone and interpret this as a form of re-segregation and racism. They’ll ask, “If the gospel unites people of every nation and tribe, then why do black Christians insist on excluding white people?”

The desire to gather with other black Christians is about renewal.

Black Christians, just like any black people in America, need communities that will affirm their dignity and restore the strength they expend just to exist in this nation. Gathering in a mono-racial setting is only temporary. Afterwards, we go back out into a world where we are the minority, and where our presence is often considered a problem. It is impossible to survive as a black person in America without rejuvenation from people with shared experiences. We retreat into racially-specific communities with the intention of coming back out stronger and more prepared to engage across the color line.

It is sinful to segregate out of hate for other people or with a desire for permanent separation. But black community empowers us to live more racially integrated lives, not less. With a solid sense of self and the confidence in others’ support of us, black Christians can engage a world built around whiteness with courage and patience.

White people may never fully comprehend the downside of integration for black people. We can only hope our white brothers and sisters will assume and believe the best of us, and celebrate our attempts at forging black community instead of impeding them. Although black people are going to find a way to gather with one another anyway, the understanding from white Christians would facilitate racial harmony.

98 thoughts on “The Downside of Integration for Black Christians”