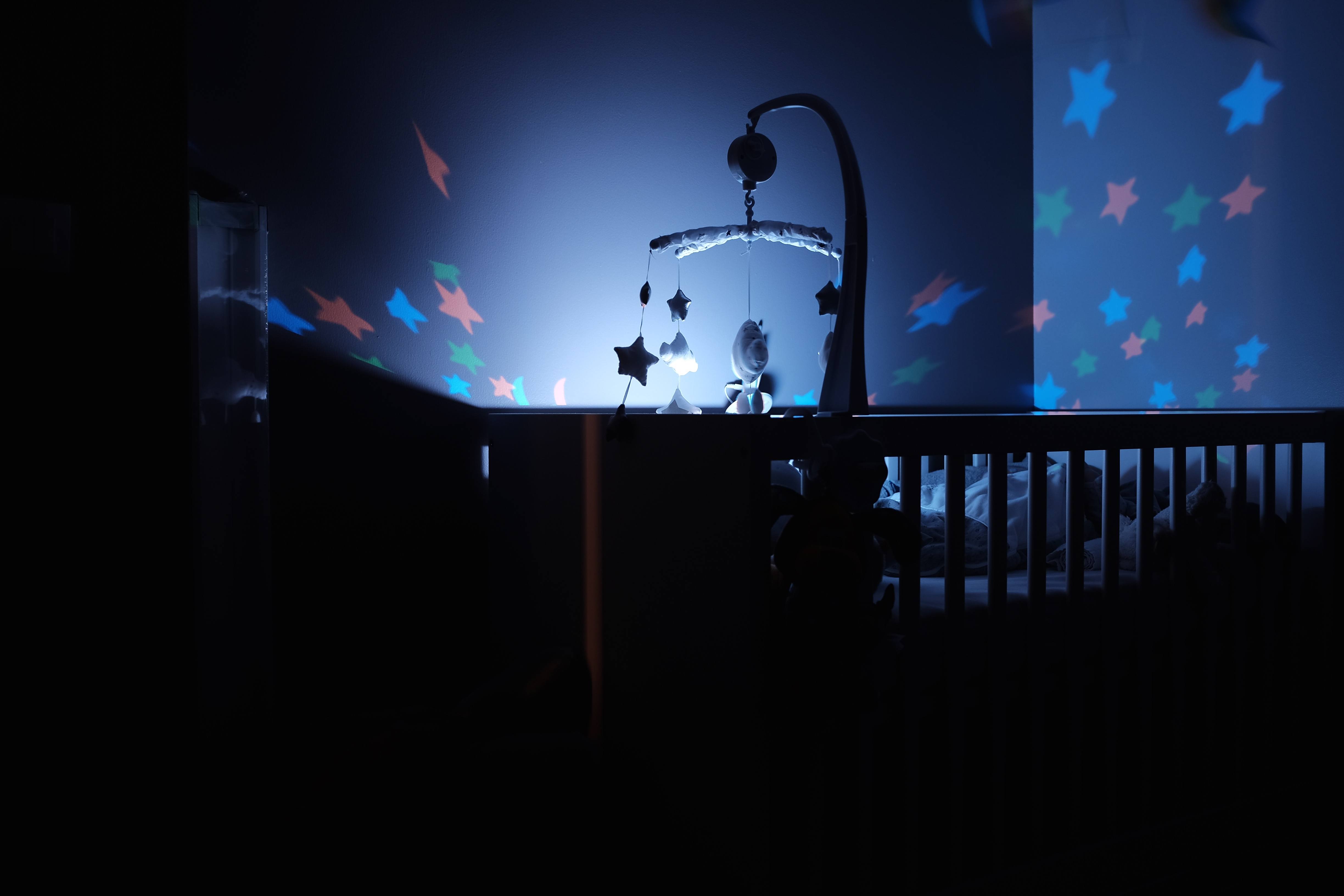 Dr. Willie Parker is the most recent face of the pro-choice movement. And unlike many of the other prominent faces of the movement, Dr. Parker speaks from the demographic that is generally not heard from concerning pro-choice: African-American men.

While history informs us African-American men have been vocal on both sides of the abortion issue, Parker’s presence in the conversation, along with his new memoir, “ Life’s Work: A Moral Argument for Choice” has generated and continued conversations about abortion within the African-American community. Even more, Dr. Parker, a professing Christian, has added fuel to the discussion concerning abortion and its place in the church.

As a Christian and a black man, reading Parker’s recent interviews[1] have certainly brought intrigue. He speaks of being inspired by Dr. Martin Luther King and Malcolm X; being a young lay minister burdened with the challenge of thinking about things such as Bible and science; and longing to display Christian compassion in his field of service.

All of these things resonate with me as a Christian and a black man as well, so its difficult to label Parker as some morality neutral, anti-God, pro-choice advocate. But as with many, if not all pro-choice adherents, I greatly disagree with Dr. Willie Parker’s views on abortion and the exercise of Christian compassion concerning abortion.

As a professing born-again Christian, Dr. Parker believes his Christian compassion is exercised directly through providing women with access to abortions without judgement. While I understand Parker’s desire to bring Christian compassion into the conversation on abortion, and even wanting to personally be committed to justice work as it pertains to the poor and women, I’m afraid Dr. Parker’s definition of compassion, while attempting to align itself with the Bible, isn’t biblical.

There certainly is a need for many pro-life advocates to display more compassion by becoming whole-life advocates; seeking to not simply be pro-birth, but to implement and establish resources and policies that support the entire life of a person.

But compassion in the sense that Willie Parker affirms comes short of the compassion displayed by Jesus in the Bible. While it is true that the judgment of personal opinion and personal expectations shouldn’t be heaped on anyone, particularly women who have become pregnant unexpectedly, countering the error and sin of judgment does not mean the best form of help is displayed in eliminating the reality of a pregnancy.

While many pro-choice advocates would defer judgment to God alone, taking it out of the hands of those who disagree with them, they go even further and would remove God of His power in creating and sustaining a life. In a sense, this isn’t compassion, but control. It’s less sympathy than sovereignty.

God Helps Those Who Cannot Help Themselves

Compassion according to Dr. Parker only involves helping the party that can help themselves, namely the pregnant mother. Regardless of her circumstances, she is able to make the choice to eliminate the unwanted pregnancy and doctors provide assistance (compassion according to Parker) to her abortion.

But the kind of help and compassion that God gives in the gospel comes to those who cannot help themselves at all, those who have no voice in the matter, those who are too weak and unable to save themselves. And this is how true compassion is displayed.

While certainly caring for the mother, who in a sense may feel helpless, the truly helpless person is the fragile, voiceless, and weaker person in her womb. True mercy and compassion grounded in the person of God would be to come alongside the mother to compassionately help her in caring for her completely dependent unborn child. This is not easy or without its challenges; but neither was Christ’s dying for us while we were helpless and weak and even more than that, God’s enemies and ungodly (Romans 5).

In his interview with Rolling Stone, Dr. Parker also addresses his descending from slaves, and its impact on how he views bodily autonomy. He states:

Most men, particularly if you’re not a person of color, won’t have any frame of reference of what it’s like to have their life chances determined by someone else. As humans, we span equal in our humanity, and yet through slavery and the ugly legacy thereof, human beings were able to own and control other human beings. Women are born into that sort of subservience and ownership because patriarchy rules the day. Women are devalued because they are not male. [2]

As a man, I could never place my feet in the many different stylish yet stalwart shoes of a woman. I do not understand what it means for my body to be devalued and regulated in the biological sense or from a gender standpoint. As a black man, I can in some ways relate to the desire to control my body, and protect it from the many historical and present threats in society that are opposed to it; something Tanehasi Coates discusses at length in his memoir “Between the World and Me”.

But what Dr. Parker suggests as a solution for the devaluation and subservience of women ends up devaluing and destroying another vulnerable body, the body of the unborn child. While pointing out the prevailing patriarchy that has crushed women under its oppressive fist, could it be that a similar kind of matriarchy exists, oppressing those who have yet to enter this world?

Furthermore, when God sends his son into the world to live as the second Adam, he doesn’t create him from dust as the first Adam, but he enters this world through the womb of a woman. In his book, God details the gentleness and care of His forming a child’s body in the womb, while Dr. Parker, in his book, details the brutality of taking a child’s body from the womb. Again, the definitions of compassion are contrary to one another.

There are many complexities in the discussion of the abortion issue: Complexities about care for mothers, care for children, preventative care, abstinence, women’s rights, and the origins of life in the womb. Discussions about these things must continue and the proper changes must be implemented both through legislation and heart transformation.

But one thing remains clear, and that is what true compassion is and how it should be displayed to both the mother and the unborn child. Dr. Parker seeks to create another path of morality that stands between the scriptures and culture, ultimately subjecting the Bible and its Author to the preferences of society. While his inspirations and motivations may be genuine – finding their roots in the ideologies of great men and even Jesus Himself, his methods contribute to the murder of millions of helpless and innocent black, white, Latino bodies being formed and shaped, despite their circumstances, by a powerful and Sovereign creator.

It is interesting that someone who acknowledges their inability and helplessness to enter the kingdom of God through their own efforts, and someone who submits to the words of Jesus in John chapter 3 concerning their need to be  “born-again” by the power of God’s Spirit, Dr. Parker actually contradicts what he believes happened to him spiritually by hindering many from being born the first time.

I would propose that if born again Christians believe that we have truly been birthed and made God’s children, not through a natural union, or by the will of a man or woman, but by God Himself (John 1:12-13) – while we were weak and helpless (Rom 5:6) – then we must take a great interest and make great efforts concerning how we view and protect the naturally unborn and helpless.

Previous Post
Pass The Mic: The Notorious S.O.P.
Next Post
Biblical Interpretation Part 3: The Bible IS the Word of God!