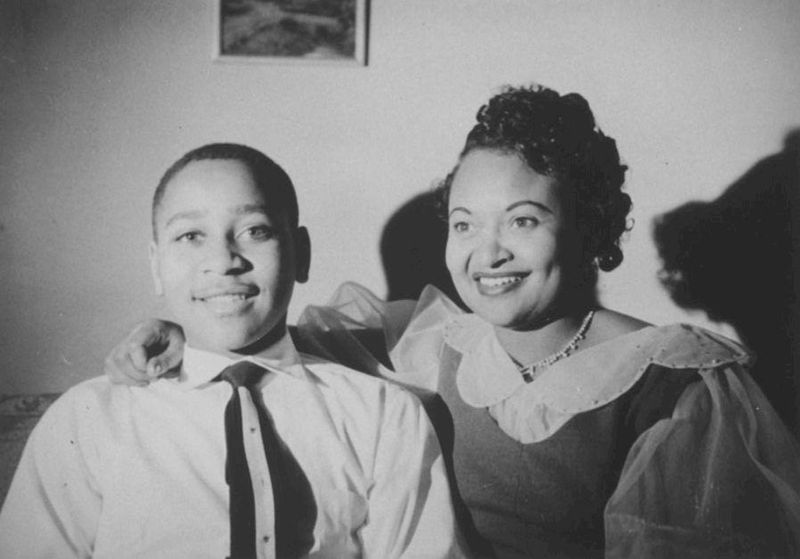 Remembering Emmett Till and the Continuing Pursuit of Justice

On August 24th, 1955, in Money, MS, the trajectory of a young man’s life changed forever. This change did not occur from scoring a game winning shot, earning a scholarship to college, or meeting the love of his life. Instead, it changed because of an accusation made against him.

This young man’s name was Emmett Till. A group of men kidnapped, brutally murdered, and left him floating in a river because a white woman accused Till of making advances toward her. 10 years before, his dad was accused of raping two white women, while serving our country in Italy during World War II. His sentence for these accusations? Death. Both father and son met the same fate for essentially the same accusation. Their young, black bodies invaded restricted space, and were dealt with severely.

It has publicly come to light that Carolyn Bryant, Emmett Till’s accuser, admitted he did not make any physical advances, which she originally stated.  More than 50 years later, we are left wondering whether crimes of the past will be met with present justice. The FBI has decided not to pursue charges against Carolyn Bryant. Despite this, the Till family and others are demanding justice.

The Emmett Till Case is probably one of the most embarrassing and graphic chapters in our nation and justice system’s history. It is almost impossible not to learn about this case, and to avoid images of his mutilated body. His mom opted to have an open casket at his funeral so the world could see what the oppressive, Jim Crow South did to her son.

Even with this, the men accused of committing the murder were found not guilty by an all white jury. Carolyn Bryant was a key witness in this case. She consciously misled a judge and jury to believe her husband and brother-in-law were innocent of kidnapping and murdering this innocent young man.

With the recent news of her confession, one can wonder if this is true repentance. She has lived for 50 years with this knowledge, yet the Till family lives with the pain that justice was never served for the brutal murder of their loved one. As a society, how do we reconcile this woman’s confession versus the timeless pain of the tragedy that occurred in Money, Mississippi?

The word society is important, because this was not only a crime against the Till family, but it was a major crime against society and humanity. As a society, we had the opportunity to turn the tide on the oppressive forces facing young black men at the time. Instead we opted to stick with southern pride, which often places innocent black lives under the words of white men and women. Even the horrendous death of this young man could not change the status quo. For many, the court got it right. The parties directly involved in the murder were not guilty, but Emmett Till was guilty of invading restricted space, and death was the proper punishment.

Many will oppose any public reprimand or punishment for Carolyn Bryant who is now 84 years old. Some will cite her age, yet some will not consider that a young man, whose life was barely beginning fell victim to an egregious, senseless crime. Emmett is not alone. More than 20 years before, a group of 9 boys in Alabama, known as the Scottsboro Boys, were accused of raping two young, white women and faced death sentences repeatedly despite the Unites States Supreme Court and evidence urging their sentences be overturned.

Today with the cases of Trayvon Martin, Tamir Rice, and countless others, we see that no evidence can help overturn a guilty conviction of young black men found in restricted spaces. What are restricted spaces? These are places created to keep out the often misunderstood, neglected, and unwanted bodies, ideas, and voices of minorities. These spaces include interracial relationships, churches, and politics to name a few.

Society’s role is not to condemn Carolyn Bryant’s soul to hell or label her an evil person. If she is a believer and follower of Christ, then despite her crimes or decisions, she is forgiven by our Father in Heaven. Christ died for her and the others who murdered Emmett Till.

May Christians pray that she understand her debts have been paid by the blood of Jesus, and that ultimate forgiveness is extended with the grace of God. In light of this, I pray the Holy Spirit will move her to a public repentance and apology so that society, and most importantly the Till family can begin to have some closure to this chapter in history. 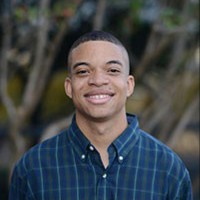 Tevin Brown is a 1st year law student who currently lives in Jackson, MS. He received his degree in African American Studies from the University of Mississippi. He hopes to meet all the light-skinned people in the world and let them know that he has their back. His dream job is to be a barber and cook hot wings at a bar. Follow him on twitter: @tevinjbrown91