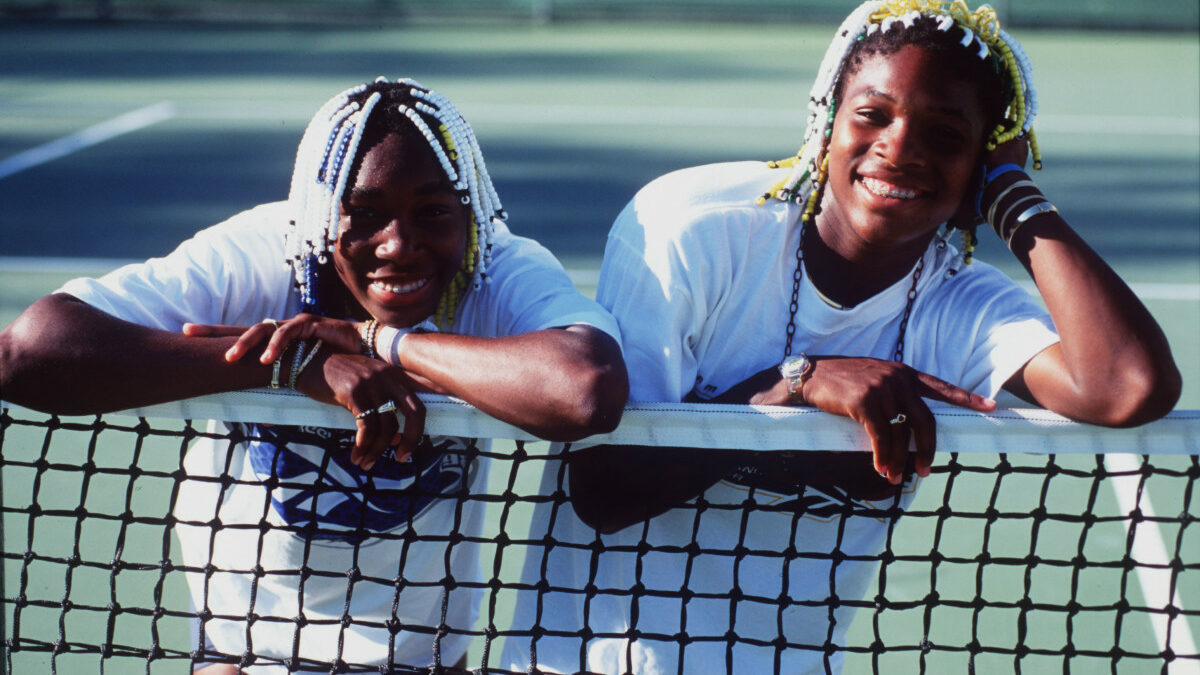 For Loud Black Girls: A Tribute to Venus and Serena

Editor’s Note: This article originally appeared on the author’s Substack.

On September 2, 2022, under the bright lights of Arthur Ashe Stadium, Serena Williams lost at the U.S. Open for what is likely the final time. At 40 years old, after only playing in six previous matches the whole year and beating the world No. 2, she could not overcome Ajla Tomljanovic. Serena cried. Venus and Oracene and Alexis and Isha beamed. The crowd roared. And I had a lot of feelings and tears about Serena and Venus. So I wrote them out for you, the world, and myself. Venus and Serena, our Queens, thank you for everything! And Venus, see you next year!

For a loud black girl, this world teaches you at a very young age to shrink.

You raise your hand too fast, too many times, and you’re showing off. You’re smart, your teacher acknowledges, but your report card reads “needs improvement” when it comes to classroom behavior. You get your growth spurt too soon, so now you are too loud and too big. You have good ideas in team meetings, but “you need to smile more.”

You are not dainty and speak your mind. You are intimidating because you are yourself, smart, loud, and full-hipped.

So bit by bit, you hide. You get quieter. You slouch down in your seat. You work to physically reduce the space you take up with dieting and exercise.  You speak less and smile more, hoping to fit the small space the world has made for you.

But then you see two black girls like you on TV. Their bodies stand out against the white lines they dominate. They wear beads in their hair, a very familiar hairstyle for you as your mom has never met a barrette she didn’t love or felt belonged in your hair.

These bodies are different than their peers. They are unapologetically black and female in a sport and in a world with contempt for both.

They are booed and ridiculed. They are met with racist and sexist taunts about their appearance. The field they have chosen wants them to shrink too.

They owned it. The hair. The bodies. The dominance.

They screamed and waved. Instead of shrinking, they grew larger, faster, stronger, and louder. They fight for the point, for the match, for equal pay, for fairness, for equality.

And for any black girl who fights the system, there is always a cost.

They paid it. In tears. In missed tournaments. In endorsements. In sweat. In injuries. In misunderstandings. In unfair calls. In racist comments and commentators.

I am freer because they counted the cost. Venus and Serena helped me and millions of other loud black girls own our power.

Because they dared. In the fullness of how they were created. To be World No. 1s. To win 30 titles and 5 Olympic gold medals. 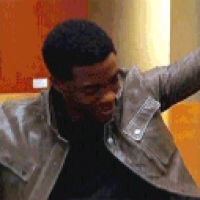 Kathryn Freeman is a Ph.D. student at Baylor University. She is interested in the intersection of politics, theology, race, and gender. She is one half of the dynamic duo at the helm of the Melanated Faith Podcast. She loves Jesus, her Yorkipoo, Cookie, iced coffee, and Beyoncé. You can find her work at kathrynafreeman.com