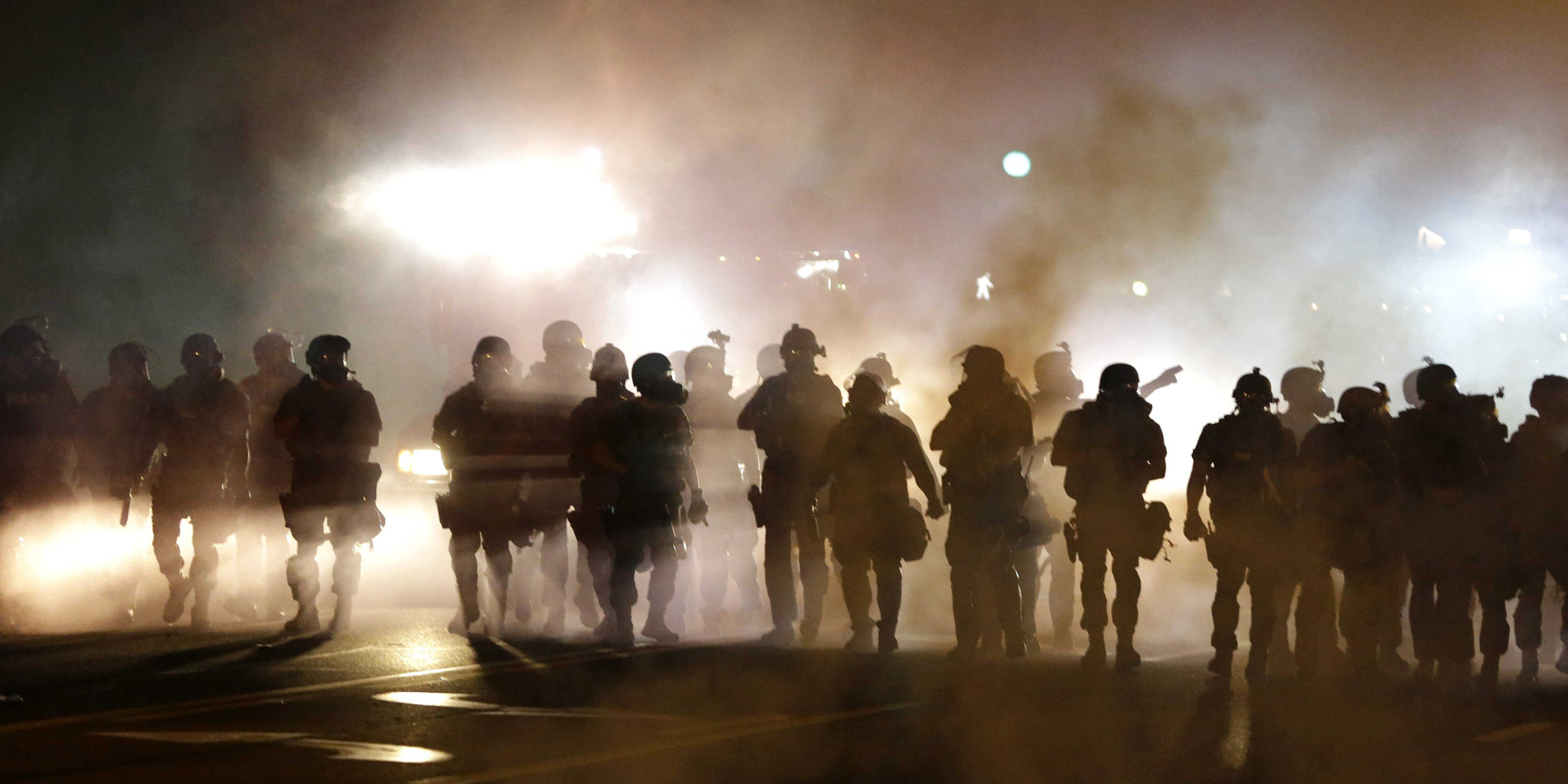 I’m so glad Justin Taylor posted his piece, “America in Black and White: Why Do So Many of Us Respond to Ferguson So Differently?” And I’m glad he quoted Pastor Bob Bixby so extensively in it. This is one of those rare blog posts that truly helps the reader make sense of a complex situation and lends original insight amidst many resounding gongs and clanging cymbals.

The most valuable part of Taylor’s article to me comes toward the beginning when he outlines four basic responses to the situation in Ferguson where Mike Brown, an unarmed Black teenager, was shot and killed by a White police officer. The positions are as follows:

Seeing the positions broken down in such a clear and simple fashion helps me categorize the mass of responses I’ve seen into manageable chunks. Of course, there are many nuances to each of the positions but, broadly speaking, they seem accurate to me.

Taylor’s post has more treasures still. He continues by embedding an excerpt from another post entitled, “The Gospel in Black and White: A Missiological Perspective on Ferguson” by Bob Bixby. The author gives a well-informed analysis on why African Americans nation-wide feel the ache of Mike Brown’s death and why Whites have such different responses.

Whites, on the other hand, simply do not see themselves as a collective. We are the proverbial fish in the water that sincerely asks, “What is water?” We see ourselves as Missourians, Bears fans, cowboys, motorcyclists, Democrats, evangelicals, and countless other possibilities, but we do not feel ourselves to be part of a white collective. Thus, when our black friends feel the impact of Ferguson even though they are three states away we scratch our heads and wonder how in the world this whole affair became a white/black thing when it just happened to be a white officer that killed a black youth while in the line of duty. How, we wonder, can this be so visceral to them? As one black pastor friend said, he was vicariously traumatized. Honestly, I was not similarly traumatized. I went to bed that night without the feeling that one of us had killed one of them because as a white I don’t even get the feeling of a white us. In the same week a white teenage girl was shot and killed by the police three blocks away from my home. Naturally there were questions about the police procedures and an investigation is taking place, but no white person felt like one of us had been eliminated by a large impersonal other. It wasn’t until I consciously chose to respect the understanding and interpretation of black Christians that I sorrowfully recognized my slowness to sympathize with them.

Indeed, minorities of all sorts (racial, ethnic, gender, linguistic, etc.) feel solidarity with one another. When you are part of a small group in the midst of a much larger homogenous group, it is natural to seek a level affirmation and safety by identifying with those who understand your experience. This is especially potent knowledge in the hands of someone in the majority because they may be able to help others in their cultural and ethnic group understand this dynamic.

So we have four basic positions on the situation in Ferguson and refreshingly perceptive insights about the African American experience from a White evangelical pastor. I hope more pieces like this appear and are widely read. As our initial emotions begin to subside and we start to analyze the situation with the perspective of time, we’ll need information of this kind to help us determine concrete actions and long-term dispositions about Ferguson and racial tension going forward.