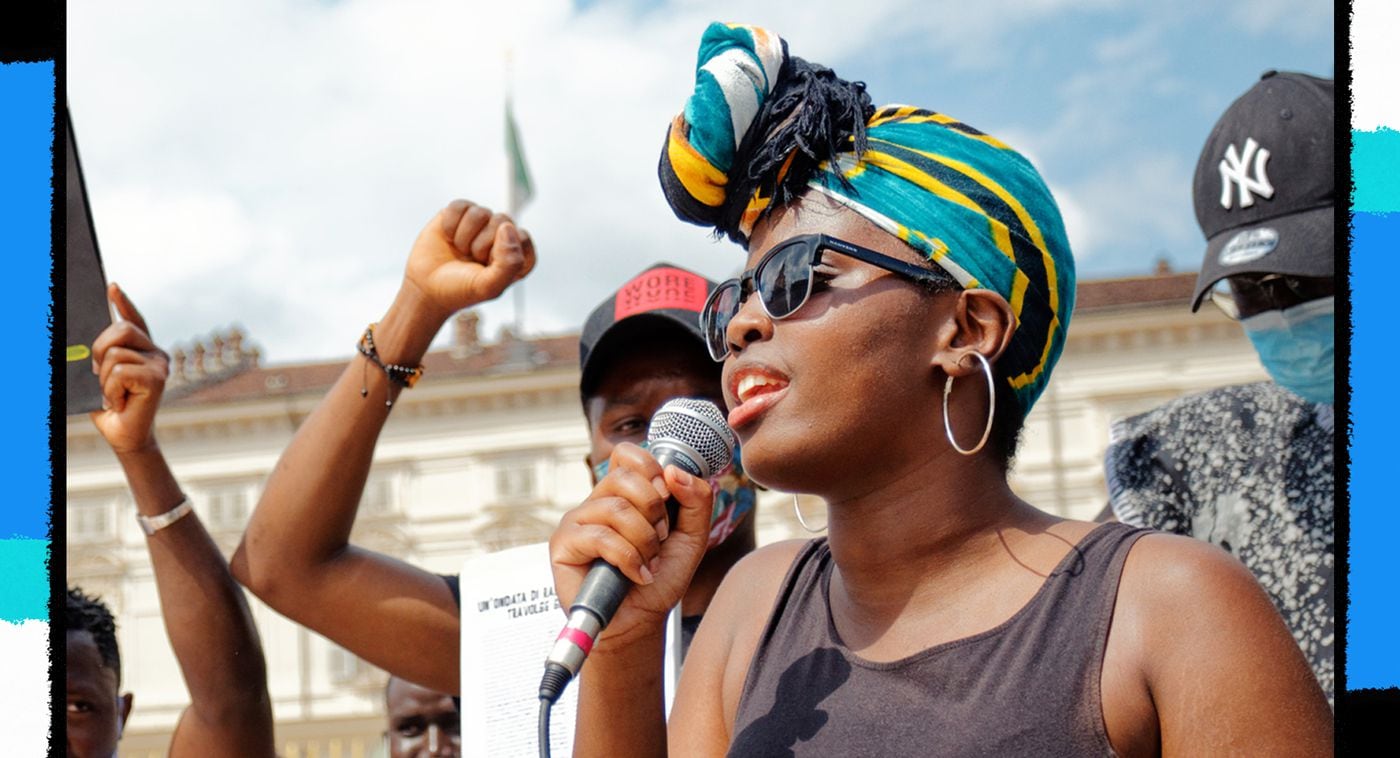 Free Speech: It means different things in Black and white

This post originally appeared on Joel’s personal blog and appears here with a few minor edits. You can read the original post here.

I know that free speech is patently misunderstood, as illustrated by much of the recent popular discourse on this theme. This piece isn’t a reflection on its legal or constitutional definition, nor does it attempt to correct any such misunderstandings. This is more a cultural and personal witness–a brief reflection on the function of this sacred and immutable right to say what you want without consequences for the harm it causes.

As a black man with Western education, free speech has always been both a western gift and a western curse that I’ve been somewhat ambivalent about whom it really serves. Truth is, freedom to say what you want has never been evenly distributed in society nor served the most disenfranchised therein. There has always been a power dynamic through which it operates and who has unmitigated access to wield that power in practice. One’s right to speech can’t be conflated with one’s access to platforms, and we all know that platforms are what really makes any speech really worth its salt. Let’s also admit out the gate that, historically speaking, no one in the modern western world has had more access to unmitigated free speech than white men.

Enslaved and even freed black people didn’t have any access to that freedom, much less their own dignity, at the time the constitutional idea emerged as a value in Western society. As I’ve said, some people’s speech is “more free” than others depending on their relative level of power. By more free, what I really mean is they are often able to buy or bribe their way out of the negative consequences of their free speech more than others can.

Free speech has meant that racists had free or “purchased” reign to verbally abuse people that looked like me historically with very little social consequences until some recourse through later hate-crime laws. Free speech has allowed me to critique such abuses and the way that racist systems continue to disenfranchise black people with silent precision through policy. But I pay handsomely for using my freedom to condemn white supremacist abuses of their freedom. I’m the one who is at risk of being distanced, flagged on social media, and de-platformed. I can’t tell you how many times I’ve witnessed black people being banned and suspended from social media over criticizing white supremacy. It’s an hourly occurrence.

Social media has given many of us unprecedented access to platforms where we can air our speech freely for the most part. But the consequences of this have been both favorable and frightening as the speed and geographical reach of digital platforms now means that entire people groups can be brainwashed through a single social media account with a large following. We are in the bizarre, dystopian era where one can lead a coup d’etat from the digital comfort of a tweet while another simultaneously inspires the entire world with a viral video on something heroic.

It’s rather rich and somewhat preposterous to see ONLY white Conservatives everywhere across social media protesting the removal of Trump’s access to a Twitter account and other social platforms because of his brazen tweeted encouragement of sedition and a white supremacist insurrection of Capitol Hill recently. It ominously feels like they are only aggrieved by this because Trump getting banned by a private corp represents a Liberal silencing of the Conservatives’ right to incite violence. This now explains the surge in Conservatives leaving traditional social media websites to join more “conservative-friendly” ones like Parler, and many of whom are expressing all manner of violent plans to further commit treason against democracy. This is all justified because they believe that the Liberals stole the democracy from Trump and want their infantile tantrums to extend to the right of overthrowing the newly appointed government.

Free speech has allowed for KKK groups to march in my lifetime, for various nativist and nationalistic white supremacist groups to call for the deportation of people who don’t look like them. It feels like some white people are especially precious about their sacred right to free speech without consequences precisely because it allows them the protected privilege to be racist without consequence. I’ve spent my life coming to terms with the reality that freedom of speech will always be an enjoyable opportunity for racists to say what they like and I actually don’t care to deprive them of that obsession. But part of growing up has always been the stark realization that with great freedom comes great responsibility. To me, that responsibility includes recognizing that freedom to destabilize and destroy one’s own democracy when your party loses has to be outside the boundary line of what is permissible with our freedoms. But many white people who protest Trump’s banning seem to be willfully oblivious to this life and democracy preserving necessity and are going out of their way in manic droves to make false equivalencies about the slippery slope we are about to cause an avalanche of liberal tyranny on.

There literally couldn’t be a worse “slippery slope” to die on but here we are. 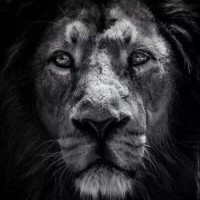 Previous Post
What’s Jesus got to do with it? The present Black Christian dilemma
Next Post
When white Christians tell on themselves