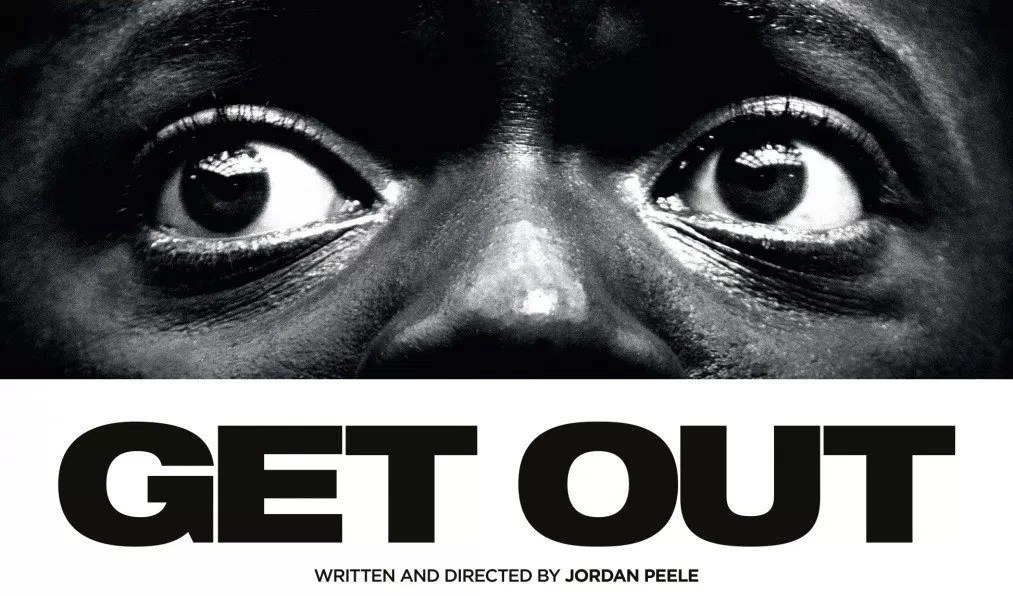 Get Out Movie Review

From the moment I watched the preview of Get Out movie, I knew it would either be a daring feat leading to success, or an awkward failure. This film is a hit and highlights the courageous creativity of Jordan Peele. But the excitement for me is the spotlight and portrayal of the awkward yet accurate tensions of race that still exist.

With all of the cultural issues surrounding race, justice, or the lack thereof today, this comical yet suspenseful film offers the dominant culture a sense of explanation and awareness of the woes, fears, and anxieties of black people in America.

Jordan Peele does an all-around exceptional job of emphasizing the reality of cultural assimilation. Chris, who is dating a white woman, goes to visit her family for a weekend. Through this plot, Peele brings out many of the awkward tensions and heart-rending emotions that black people often have in being “the other”.

Chris’ non-resistant nature early on touches on the passivity that assimilation often requires. This is depicted during the couple’s confrontation with a police officer who stops them on the way. Chris’ girlfriend Rose defends him as a cop begins to unfairly question him. All the while, Chris’ pose is one of submission, due to his understanding of these types of racial injustices.

Get Out also depicts how assimilation strips away the norms of an underrepresented culture in order for it to become compliant with the majority. This theme of assimilation and acceptance is emphasized as the couple interacts with Rose’s family. They try to bridge the tension of cultural differences with excessive friendliness and affirmation.

Throughout American history, we have seen the negative realities of accepting different races, while neglecting and rejecting racial equity and the Image of God within them. Redlining, Jim Crow, and mass incarceration are all examples of what racial acceptance and assimilation looks like without biblical racial equity and justice.

As seen in the film, cultural and racial appreciation may come off well. But without God and a biblical approach, it can serve the wicked system of supremacy, envy, and power. Though Jordan Peele dressed these themes up with horror and humor, the racial issues and their implications are stark. This movie shows racial acceptance and assimilation are not progress.

In the film, the tool of hypnotism brought about racial supremacy and control. In the church, the misinterpretation of Galatians 3:28 could be that tool.

The Apostle Paul writes in this passage there is no distinction in the body of Christ, and that we are all one in Christ Jesus. Though this is a profound truth, many have misused this passage in an attempt to eradicate the cultural and ethnic differences we possess as image bearers. Such differences are a beautiful representation of the grandeur of who God is. People have even used this passage to push an agenda of colorblindness. I completely reject the notion that Paul is teaching us to ignore our racial and cultural differences which would indicate oneness in Christ.

What Galatians 3:28 teaches is that there are no more racial, political, or cultural hurdles to salvation. Anyone can be saved by the life, death, and resurrection of Jesus Christ. Once we are saved, we all become part of the body of Christ, unified together. Division, superiority, and inferiority have been eradicated in Christ Jesus. We are unified in Christ within our diversity. The reality of this passage should move us to pursue racial reconciliation, because the power of Christ destroys racial prejudices and perceived supremacy.

Get Out highlights the racial tensions in our society. Our response as Christians to these tensions of racial acceptance, cultural appropriation, and racial assimilation must be a response that doesn’t eradicate differences in race and culture, but eradicates the sins of pride, power, and supremacy that distort them. 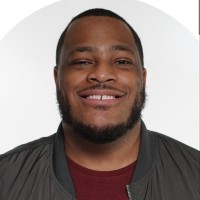 9 thoughts on “Get Out Movie Review”