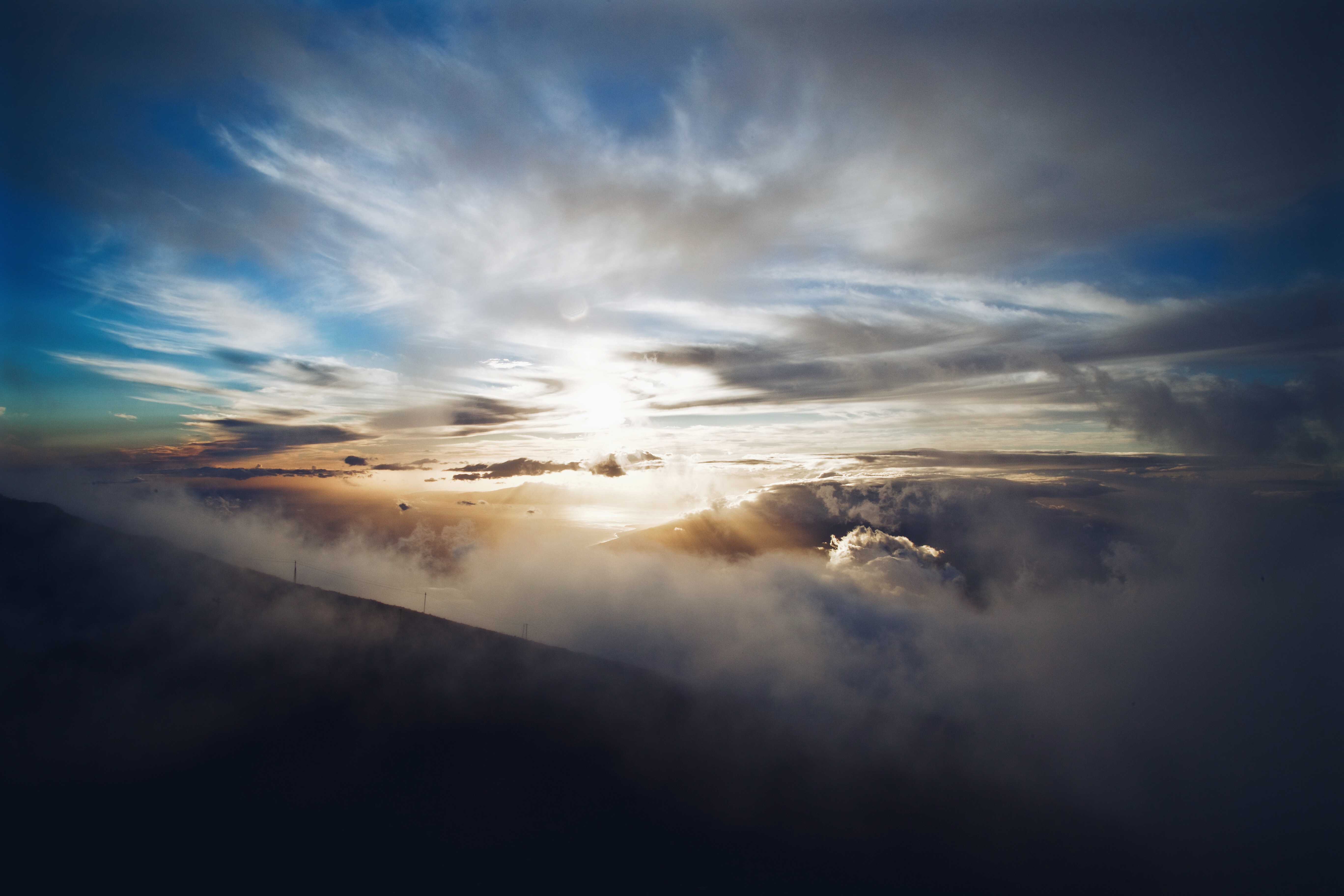 The Glorious Condescension of the Incarnation

In the incarnation, we encounter the mystery J.I. Packer writes about in his classic book, “Knowing God,” when he says that this was “the great act of condescension and self-humbling.” God the Son, co-equal and co-eternal with the Father, submits to the limits of flesh as Mary’s baby boy. And to his young mother, he must look for his food, his diapers, and his care.  Amazing! This post is meant to inspire praise as we encounter the gracious self-humbling of the King of kings—from the manger to the cross!

“The Virgin sings a lullaby.” I was recently struck by this stanza while listening to William Chatterton Dix’s popular Christmas carol, “What Child is This.” In these words, we find the virgin birth and the staggering reality of the incarnation.

The lyrics speak of a young virgin, suddenly the mother of a baby (Luke 1:26-38; Luke 2:1-21): a baby full of glory, a baby full of grace and truth (John 1:14), and a baby who is in fact the only begotten Son of God, begotten of the Father before all worlds; God of God, Light of Light, very God of very God as he is described in the Nicene Creed. To this baby, the Virgin sings a lullaby.

And here we encounter the mystery that J.I. Packer calls “the great act of condescension and self-humbling.” For in the incarnation, God the Son, co-equal and co-eternal with the Father, is sung a lullaby. An astonishing thought!

God became a dependent infant, needing to be soothed and cuddled, rocked and sang to sleep. This is Christ the Lord who “being in very nature God, did not consider equality with God something to be grasped, but made himself nothing” (Phil. 2:6-7). Surely, “nothing” here includes a baby without speech, helpless to lie where placed. Staring. Cooing. Fidgeting. Babbling. Although Christ “was rich, yet for your sake he became poor, so that you through his poverty might become rich” (2 Cor. 8:9).

And who is poorer and needier than a baby? The One by whom “all things were created, things in heaven and on earth” is born a man (Col. 1:16). Without losing his deity, Christ submits to the limits of flesh as Mary’s baby boy. And to his young mother, he must look for his food, his clothes, his care, his safety. Amazing.

But this great act of condescension and self-humbling is not limited to the manger—it stretches to the cross. “And being found in appearance as a man, Christ humbled himself by becoming obedient to death—even death on a cross” (Phil. 2:8). In short, Mary’s baby is born to die.

The Scripture states it was pleasing to God “to crush him and cause him to suffer” (Isa. 53:10) and that “he was crushed for our iniquities; the punishment that brought us peace was on him” (Isa. 53:5). Jesus Christ, the unique God-man, suffers as the sinner’s substitute in judgment; his gruesome death satisfies the wrath of God against sin (1 John 4:10); his righteousness is credited to those who believe for their justification (2 Cor. 5:21); and his resurrection guarantees their glorious, eternal, and complete sanctification (1 Cor. 15:20-28).

Mary’s baby is indeed the King of kings and the Lord of lords (Rev. 19:16)! The lowly babe swaddled in cloth has ascended and sits today at the right hand of God the Father (Mark 16:19). His name is above all others, and at its mention, all knees—in heaven, on earth and under the earth—will bow (Phil. 2:9-10). He will return again in the fullness of his glory to judge the earth, perfect his church, and make all things new (Rev. 19:1-21).

Let us then make every effort to remember the incarnation during this season and beyond. Think deeply of its truths. Gaze on the glorious mystery of the God-man, wrapped in pieces of cloth and placed in a trough. Be astounded by his humility and sing! Not lullabies, but songs of adoration to the Mighty One who saves —the Babe, the Son of Mary! 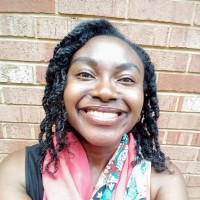 13 thoughts on “The Glorious Condescension of the Incarnation”