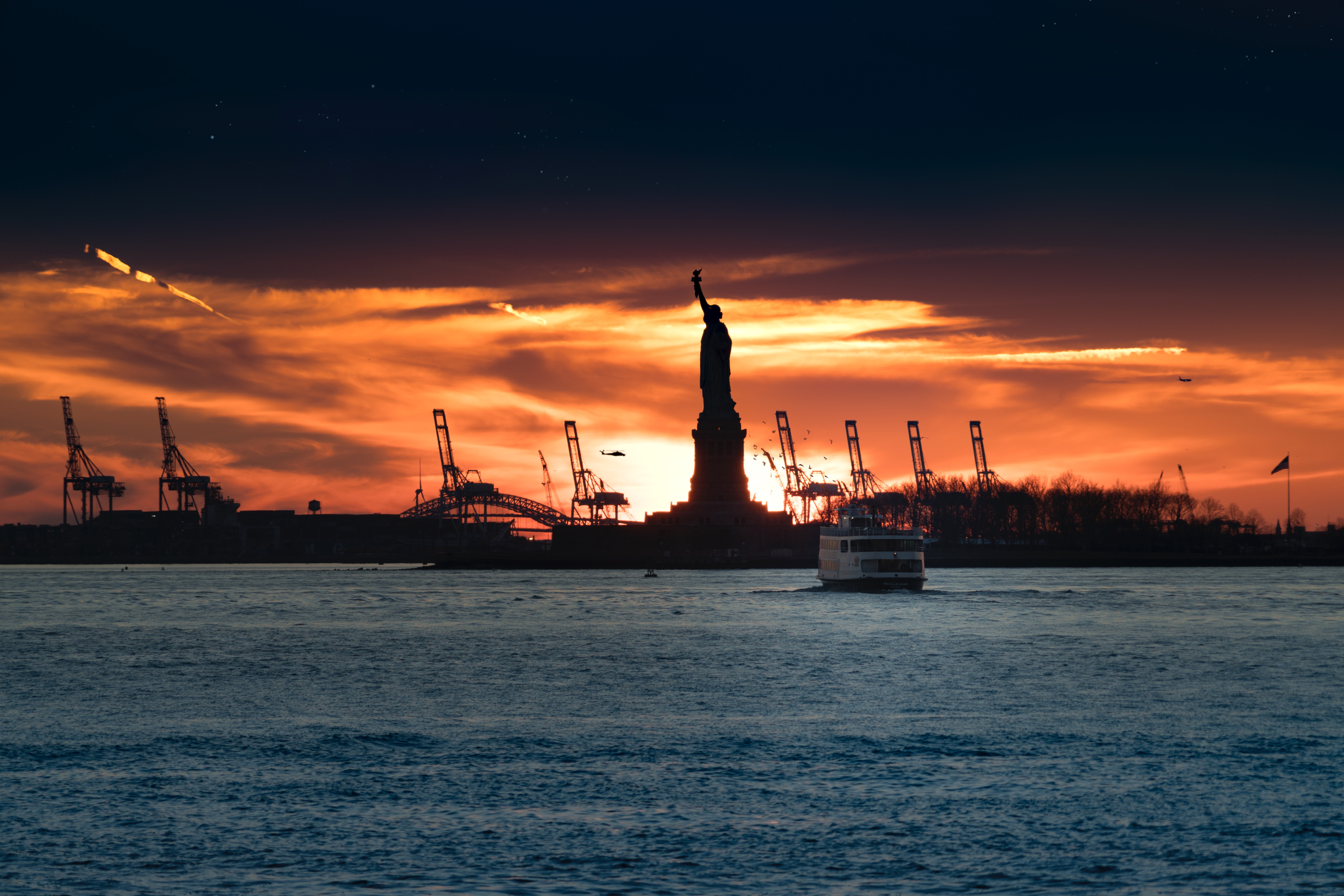 The new POTUS just signed a new executive order on Holocaust Remembrance Day, and Christians are thrilled.  But aren’t we forgetting something?

Holocaust Remembrance Day is intended to be a day to honor those senselessly and systematically murdered in the second World War, by vowing to never let it happen again. But as a history teacher, this day for me is marred by the reminder of what could have happened if America accepted Jewish asylum seekers instead of rejecting them. We did this probably to avoid any conflict or war with Nazi Germany.

That didn’t end so well.

But now, unfortunately, Holocaust Remembrance Day is marred for another reason. POTUS has just signed an executive order that is supposed to stop radical Islam coming into the U.S, but in reality, it is putting a stop to asylum seekers who are from predominantly Muslim countries.  To add insult to injury, Syrians have an indefinite ban from the United States.

I find it both frustrating and frightening that Christians would applaud this move to ban Muslims. But then again, I shouldn’t be surprised. If that ship of asylum seekers in 1939 were filled with Christians trying to escape persecution, then perhaps our country would have taken a different direction.

I don’t understand how we Christians in America can happily and faithfully send and support foreign missionaries, missions trips, and missions organizations, and then applaud the denial of many of those same people we hope to reach from coming to the United States.

So this begs the question: What happened to the mission?

Is it our mission to make Jesus known and glorified, or is it to live free of discomfort and persecution?  Is the mission to spread the gospel, or is it to make America great again?  Unfortunately, the watching world is already answering those questions for us.

These strong words from Frederick Douglass in 1845 describe us well:

“They attend with Pharisaical strictness to the outward forms of religion, and at the same time neglect the weightier matters of the law: judgment, mercy and faith. They are always ready to sacrifice, but seldom to show mercy. They are they who are represented as professing to love God whom they have not seen, whilst they hate their brother whom they have seen. They love the heathen on the other side of the globe. They can pray for him, pay money to have the Bible put into his hand, and missionaries to instruct him; while they despise and totally neglect the heathen at their own doors.”

Brothers and sisters, there’s a much better way to live.

The opposite of love is not hate; it’s fear. Unfortunately, we have allowed ourselves to be consumed by the fear that plagues our world. We have become so overly consumed with comfort and politics that we are ignoring people who are hurt and marginalized. We have become so enamored with this new found “power” that we are neglecting the teachings of the Middle Eastern Rabbi that called us out of darkness. We need to come to the Light.

There is no fear in love, but perfect loves cast out fear. For fear has to do with torment. He who fears is not made perfect in love (1 John 4:18).

It seems to me that in honor of Holocaust Remembrance Day, we American Christians should remember to pay a bit more attention to our Jewish Savior.

How can our church faithfully demonstrate the love of Jesus to the immigrant communities among us? 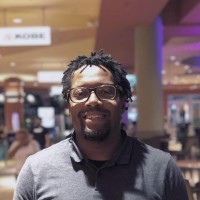 Tony Merritt Jr. is a social studies teacher and minister from Miami, Florida. He, his wife and two young daughters are currently living in London, England as bivocational missionaries. Tony has an undergraduate degree in History with a Masters in Intercultural Studies. His extremely long commute gives him time to do a lot of reading, thinking, and sometimes some decent writing.

Previous Post
“Alternative Facts” in a Racialized Society
Next Post
Donald Trump, The Environment, and The Christian