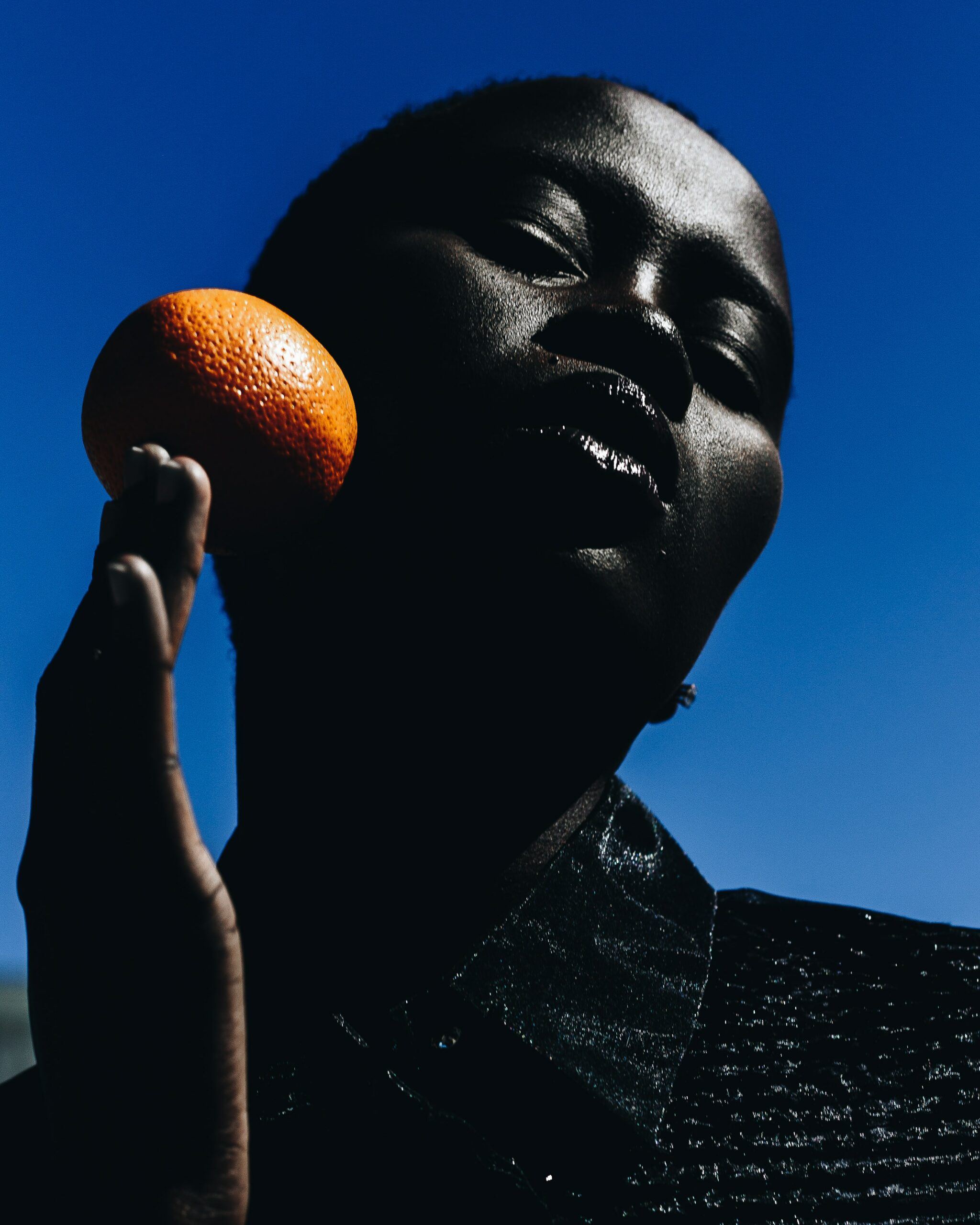 In reading Dante Stewart’s piece about the powerful stories of young Black people (as highlighted by Jason Reynolds and Khristi Adams), I really resonated with the idea that one of the most othering parts of being a minority in this world is being unseen. Either because we’re relegated to the shadows, avoided and overlooked; or because we’re stereotyped and only seen as a single story (Chimamanda Ngozi Adichie)—usually a negative one.

We know this is why all the Black kids sit together in the cafeteria (Beverly Daniel Tatum), why all big cities have their own Chinatown, and why indigenous folks literally “tribe up.” We gather for protection and understanding, to share resources, and to not have to be the other. We come together to be fully seen.

We people of color know the value of a space where we don’t have to be the exception to the rule, where we don’t have to constantly explain or check ourselves against majority culture norms. We find joy when we can be part of the group but also our own unique selves, instead of being lumped together as part of a monolith.

We showcase diversity in our unity when we’re in spaces where we aren’t being forced into what it supposedly means to be of African descent, to be Latinx, to be Middle Eastern. We can push into the nuances of what it actually means to be Asian, to be Black, to be Native, to be mixed.

A Community of Witnesses

It’s true that some of us people of color still don’t fit neatly into categories: those of us who are multiethnic, multicultural, or adoptees; minority folks in majority culture spaces and historically white European countries; those with albinism and vitiligo. But still, there is something about being in solidarity as POCs in a broken world made for and by whiteness.

We show this divided world what true unity in diversity looks like when we come together to show white supremacy the door; when we refuse to be pawns pitted against each other in the game of white normativity; when we lament and rage and hope together. We prove that God’s plan has always been for diversity and unity to complement, not contradict, each other. We know how the Lord values each of our special stories within his beloved community (Josiah Royce), despite what the weird group-think individualism of the majority culture tells us.

Our sinfulness still affects how we see each other. The poisonous lies of whiteness have so seeped into the water we drink and the air we breathe that colorism is an issue even within our communities of color.

Satan tells lies about the value of lighter skin, and so we must do the constant work of pushing back the untruths and hatred. We are both hopeful and discouraged as we point out all the Black girl magic around us and fight for Black boys’ deserved safety and dignity.

We pursue healing and justice together as we proclaim that Black lives matter and Black families deserve more than the horrors of slavery, Jim Crow laws, redlining, and the revised Jim Crow of mass incarceration (Michelle Alexander). We acknowledge the gifts of Brown refugees and immigrants who are often unseen and unappreciated. We repent for the ways in which we’ve overlooked Brown Native people, and instead speak of the value of Indigenous culture and the gift of land that belongs to Indigenous folks, which was stolen and appropriated.

So as a PPOC—a pale person of color (can I copyright this? har har), I want to affirm the truth that darker-skinned siblings already know about your inherent worth and value. I see you, sister. I hear you, brother. I celebrate you, siblings. I don’t know all that you go through as you inhabit your gorgeous melanized skin, but with my own Asian features and multiethnic family, I’ve had tiny glimpses of what it means to be Black and Brown in America; to be otherized, fetishized, monetized, tokenized, and completely despised.

We do not buy into the false idea of ranking our traumas, but we acknowledge that there are different ways in which whiteness attacks the dignity of POCs.

Preaching the Gospel to Ourselves

So I repent of my own internalized racism, of the ways which I’ve let my heart marinade in the lies which claim that my skin tone is more valuable than yours. You know that they are lies from the pit of hell, and we PPOCs do, too. But we pale people usually need to remind ourselves of the truth more often than those of us whose melanin is on point. Because we have systemic privilege, we often forget just how broken the system truly is.

And before I pull a fragile “ally” move and make this all about me, let me reiterate: Black and Brown People of Color, you are seen. You are loved. You are made in the image of the Holy God, of our multiethnic Brown Messiah.

Black and Brown POCs don’t need to hear that from a PPOC, as though we pale folks know something you don’t, as though we can create dignity in you by our supposed benevolence. Our acknowledgment of these truths doesn’t make them somehow more true or more noticeable. Melanin-rich folks don’t need PPOCs to colonize or sanctify the situation.

But these things need to be said, to be written—to be shouted out!—because Jesus asks all of us to preach the gospel, because the Holy Spirit moves his people to be truth-tellers.

Because God has told us to think on whatever is true, noble, right, pure, lovely, admirable, excellent and praiseworthy. To guard our hearts against anxiety and fear by meditating on whatever—or whomever—helps us to better understand the peace and presence of God (Philippians 4:4-9).

And that, beloved siblings of mocha and ebony hues, is you. 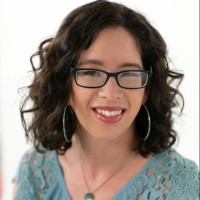 Chandra Crane (B.S. Education, M.A. Ministry) is a Multiethnic Initiatives Resource Specialist with InterVarsity Christian Fellowship and a member of the multiethnic Redeemer Church in Jackson, Mississippi. Growing up in a multiethnic/multicultural family in the Southwest and now happily transplanted to the Deep South, Chandra is passionate about diversity and family. She is a Regular Contributor for Dordt University’s In All Things and has written for The Witness: A Black Christian Collective and InterVarsity’s The Well. Chandra is the author of Mixed Blessing: Embracing the Fullness of Your Multiethnic Identity releasing December 15, 2020 from InterVarsity Press. She is married to Kennan, a civil engineer, and they have two spunky daughters.  Chandra is a fan of hot tea, crossword puzzles, Converse shoes, and science fiction. She thoroughly enjoys reading, napping, and defying stereotypes.