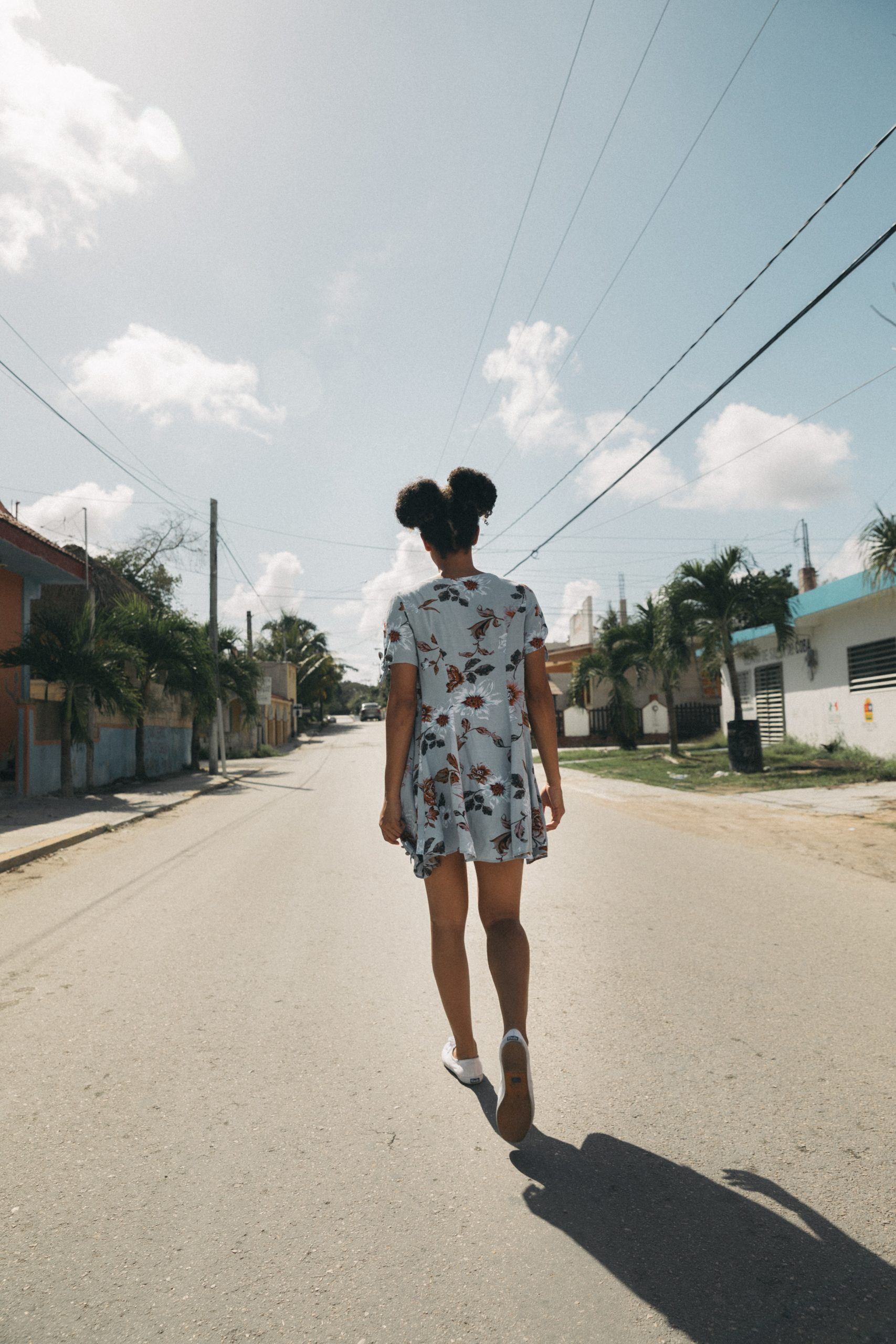 I Thirst: An Open Letter to Black Americans

Those were his last words and the world saw them spill from his lips as he exhaled his final breath. George Floyd was crying out for his mother. And he was murdered by white supremacy. Before him was Breonna Taylor, and before her, Ahmaud Arbery. India Beaty. Aiyana Stanley-Jones. Janisha Fonville. Jeremy Lake. Tamir Rice. Freddie Gray. Michael Brown. Eric Garner. Trayvon Martin. Emmett Till and countless others. And before them all: Jesus of Nazareth: KING OF THE JEWS.

Matthew 19:28 reads: “…Jesus knowing that all things were accomplished, that the scripture might be fulfilled, said, “I thirst.” In this part of the life of Jesus, his story is coming to a close. He has now lived 33 years on earth. He has fed thousands and walked on water. He has healed the blind, lame, and demon-possessed. He has turned water to wine, calmed storming seas, forgiven sins, and raised dead men and children back to life.

Now he hangs, literally, between life and death. Jesus has been whipped, spat on, humiliated, and publicly lynched, for being everything God has created him to be. He will now die with his arms stretched wide, to embrace the sin that will consume him whole, and separate him from his heavenly father.

He is doing what must be done to save humanity. 2000+ years later, hundreds of millions of believers will shout for joy and weep in gratitude for what this moment means for our souls. Children will wear their “Sunday best,” fresh flowers will be placed on altars, and tender lambs will be placed on dinner tables and we will sing of the goodness and the justice that was served on that day. But now, it is not that day. It is ~2020 years from that day. Jesus is on the cross, and he thirsts.

You are doing your best but you are tired. You are emotionally, mentally, physically, and spiritually drained to the bone. That is what white supremacy does: it strips you of your joy, peace, self-worth, finances, family members, dignity, humanity, and spirit. It leaves you parched and weak. As our sin did to Jesus, it leaves us thirsty.

Hebrews 4:15 tells us: “…we do not have a high priest who is unable to sympathize with our weaknesses, but one who in every respect has been tempted as we are, yet without sin.”

Jesus understands the gut-wrenching thirst caused by sin. He understands what it is to face the consequences of hatred and hubris. He knows the double nature of man, who will praise your God-given abilities and use them for their own selfish consumption; then stand by passively as you are executed without cause.

In this life, as a believer, as a Black image-bearer of God, both in the U.S. and around the world, we thirst.

We thirst for an end to the stronghold of White superiority and for relief from the overwhelming yolk of racism we carry by our oppressors. We thirst for Black men and women to leave their homes and come back alive. We thirst for Black women’s mind, body, and soul to be respected as the God-fashioned creation that she is. We thirst for the redeemed innocence of Black children and for the dignity and recognition of our dark-skinned sisters and brothers. We thirst for a quenching of the rage and grief that live in our hearts. We thirst for the honor that has been denied to our ancestors, whose skills and brilliance built this nation and whose blood and song still cry out from its soil. 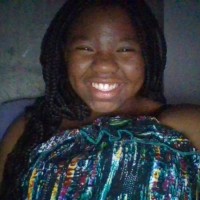 Rebecca Elliott is a 23-year-old writer and graduate student at Boston University. When she isn't listening to the Pass the Mic episodes on repeat, she is cooking, reading, watching the History channel, and looking at extravagant pizzas on Instagram. In addition to working in public policy, she hopes to write children's books one day.

Previous Post
I Too Am Tired: Race Convos in 2020
Next Post
There Has To Be A Promised Land: Why Black Christians Should Leave White Evangelicalism