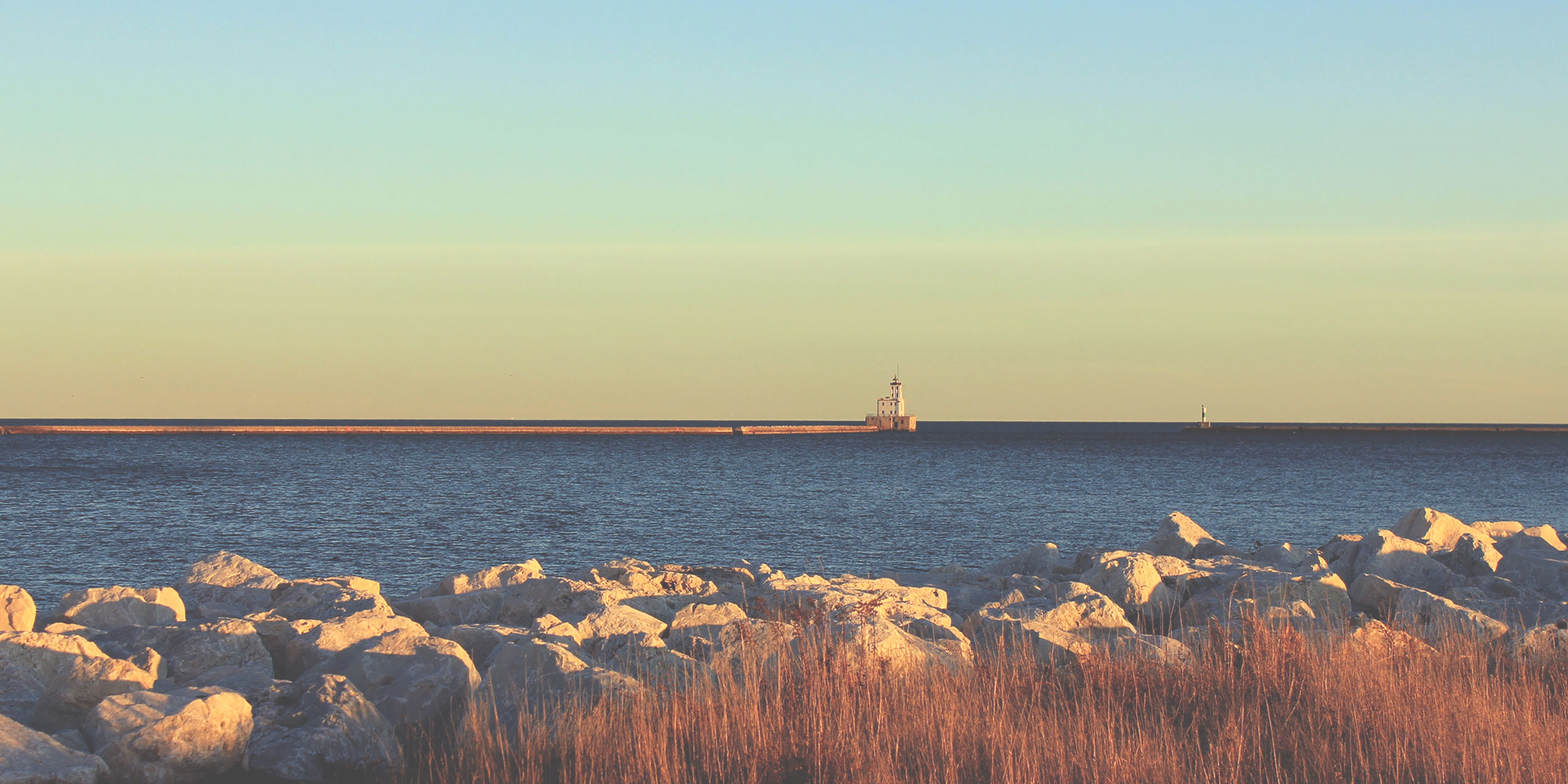 Ignorance Is Not Excused

I have a confession to make. Until a few months ago, I was almost entirely ignorant of the issues addressed here on RAAN. My view of racism was tremendously truncated. I was not aware of the subdominant and dominant culture group dynamics and had not given much thought to the problem of systemic racism. In my opinion, racism was an action that was overt and obvious. Thankfully, reading articles like Shopping While Black and Racial Profiling and The Christian  made it abundantly clear that I was wrong.

Not for a minute do I assume to now know what it is like to be in a minority. For the most part, it remains a mystery to me. But I am learning. And my African American brothers and sisters in Christ are helping me. As I learn, however, I am being confronted with my own ignorance. Honestly, much of my sin concerning race stems from my own personal ignorance, which leads me, at times, to resist the truth. This is not an excuse; this is a reality.

This ignorance, moreover, is not isolated to me. It’s pervasive. The Christians that comprise the dominant culture group are ignorant of many of their offenses to the subdominant culture. This is not an excuse; this is a reality. This is a reality that requires repentance. The Bible is very clear that ignorance does not mean innocence. Ignorant sin is still sin.

Ignorance is a corporate sin. Racism occurring systemically, though many might be unaware, is a result of collaboration in sin. It is written in Leviticus 4:13-14:

“If the whole congregation of Israel sins unintentionally and the thing is hidden from the eyes of the assembly, and they do any one of the things that by the Lord’s commandments ought not to be done, and they realize their guilt, when the sin which they have committed becomes known, the assembly shall offer a bull from the herd for a sin offering and bring it in front of the tent of meeting.”

Ignorance is an individual sin. Racism occurring in the unknown corners of one’s heart and one’s subtle interactions with others is personal sin. It is written in Leviticus 4:27-28:

Ignorance is a cooperative sin. Cole Brown wrote in his post for RAAN that “American Christians should be just as committed to fighting the injustice of racial profiling as we are to fighting sex trafficking, homelessness, abortion and the other important justice issues of our culture.”  At first I was hesitant to agree, but it is written in Leviticus 5:1 that silence is cooperation in sin:

“If anyone sins in that he hears a public adjuration to testify, and though he is a witness, whether he has seen or come to know the matter, yet does not speak, he shall bear his iniquity.”

Most importantly, ignorant sin can be and is forgiven sin. It is written in Leviticus 5:18:

“He shall bring to the priest a ram without blemish out of the flock, or its equivalent for a guilt offering, and the priest shall make atonement for him for the mistake that he made unintentionally, and he shall be forgiven.”

Christ our High Priest, the spotless Lamb of God, has made atonement for all of our corporate, individual, and cooperative ignorant sin.

What to do from here?

Consider this case. The dominant culture group has much ignorance and this ignorance is forgiven because of repentance in Christ’s atonement. But what should be done from here?

I have three suggestions: 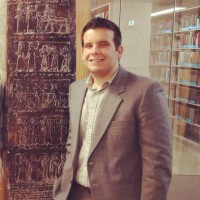 Ian Hammond is a student at Reformed Theological Seminary (Jackson) where he is pursuing a Masters of Divinity and serving as an Admissions Counselor. He received his bachelors degree in History from Mississippi College. He is currently a member of Pinehaven Presbyterian Church (PCA), and upon graduation, Ian plans to become an ordained minister of the gospel.

5 thoughts on “Ignorance Is Not Excused”