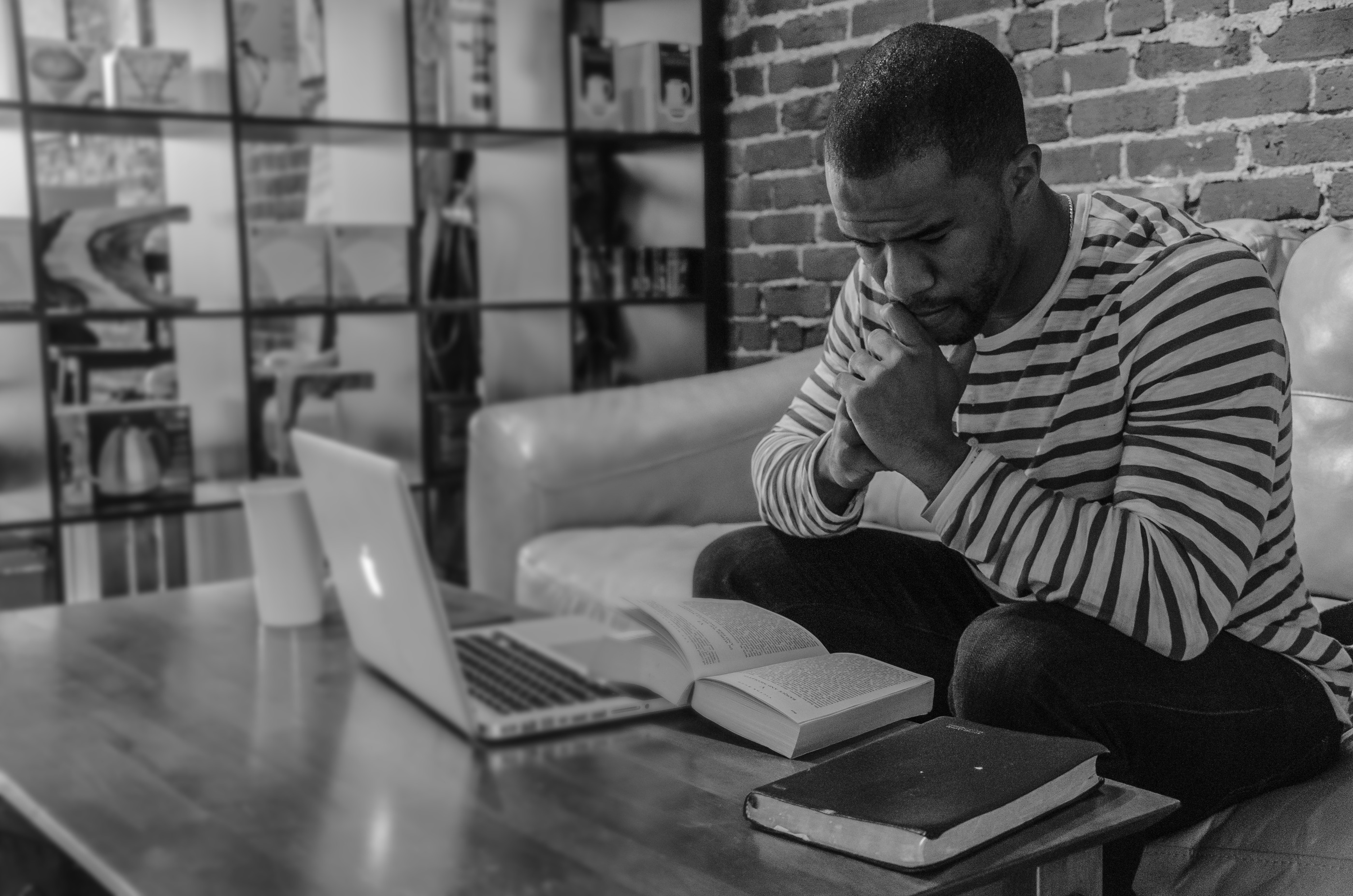 Is Intellectual Racism Still Present in the Evangelical Movement?

Why are non-white voices absent in certain parts of the evangelical movement? There are perhaps many different and valid answers to this question. Could one answer be intellectual racism?

Historical Causes of Intellectual Racism in the Evangelical Movement
Racism fundamentally exists because of sin. Adam’s transgression severed and damaged both humanity’s vertical (Genesis 1-3) and horizontal (Genesis 4) relationships.
Racism historically entered into the U.S. because of the social construct of racial hierarchy.

Racial hierarchy produced intellectual racism by racializing groups of people based on the myth of biological inferiority. We see this myth applied by Thomas Jefferson, in his Notes on the State of Virginia: “I advance it therefore as a suspicion only, that the blacks, whether originally a distinct race, or made distinct by time and circumstances, are inferior to the whites in the endowments both of body and mind” (138-143).

The English term “race” first referred to human beings as a term of classification in English literature in the 16th century. In the 18th century, the term “race” was broadly applied to the diverse populations of Native Americans, Africans, and Europeans in the American colonies. In this historical context, the term “race” developed into a hierarchal ranking system, which reflected the dominant English attitudes toward the diverse groups of people.

The conquered Indians were segregated from Europeans, exploited, or expelled from their lands for new colonists. The enslavement of Africans and their offspring was eventually institutionalized in the late 17th and early 18th centuries. By then, many Africans were identified as property and sources of wealth.

In the 18th century, European scientists collected data and arranged materials about the newly discovered people in the New World, Asia, and Africa. Without any scientific evidence, scientists like Carl Linnaeus (1707-1778) and Johann Blumenbach (1752-1850) thought different groups represented variants within a human species. As a result, they constructed “racial” categories based on skin color and other physical characteristics. The earliest and most sustained arguments of black inferiority arose in this period. Edward Long, a Jamaican jurist and a plantation owner, and Charles White, an English physician, employed an ancient model of a racial taxonomy in order to argue for the natural inferiority of Africans.

By the 19th century, as abolitionism increased, folk images of Indians and blacks as inherently inferior became increasingly popular. The pseudo-scientific writings of Samuel Morton, a Philadelphia physician who collected and measured skulls, Louis Agassiz, a Harvard zoologist, Josiah Nott, an Alabama physician, and others within the scientific community identified the Negro as “a separate human species.” Scientific debates eventually emerged in the middle of the 19th century about the Negro’s place in nature.

“On one side were polygenists who, using cranial measurements and archaeological measurements, asserted blacks had been created separately and were a distinct species.” Using equally pseudo-scientific racism, monogenists argued for a single creation. Yet, they likewise maintained that Negros had degenerated. Both of these so-called scientific communities accepted an image of the Negro that was tantamount to distinctions within species. These racist classifications became widespread throughout Europe and America during the 18th-19th centuries.

Social Construct
The category of race as we use it today in America emerged out of this racist context.
Racism, therefore, as an American social construct is an ideology of ignorance and hate, historically directed toward black or dark skinned people.

I think racism refers to “any attitude towards individuals and groups of people which posits a direct linear connection between physical and mental qualities. It therefore attributes to those individuals and groups of people collective traits, physical, mental, and moral, which are constant and unalterable by human will, because they are believed [by the racist] to be caused by hereditary factors or external influences. . .” (brackets my emphasis).

Racism, then, is first and foremost an ideology of hate that devalues groups of people based on fictive perceptions of these groups.

However, is this ideology still present within the evangelical movement? It’s hard to know for certain unless one does the kind of research and analysis necessary to posit a trustworthy theory. However, the following are six specific questions I’d like to hear many evangelicals from different ethnic postures answer. Their answers might help us discern whether intellectual racism explains underrepresentation in certain parts of the evangelical movement.

6 Concluding Questions Related to Intellectual Racism
1. Why is black and brown scholarship often ignored in many evangelical colleges and seminaries?

3. Why do many evangelical conferences for church leaders and pastors feature virtually all white speakers with very little—if any—ethnic diversity, unless, of course, the minorities teach a break out session, lead the “pre-conference,” or talk about race?

4. Why have many in the evangelical movement suddenly become interested in race relations only after certain celebrity white evangelicals began to show interest in the issue, although black and brown Christians have been talking about race relations for years?

5. In certain cases, why are black and brown intellectuals not taken seriously by evangelicals unless some prominent white evangelical voice grants his stamp of approval on them?

6. Do evangelical colleges and seminaries only require books written by white authors?

If evangelicals want to see even more progress on race relations in 2015 and beyond, we must be willing to ask ourselves difficult questions like these and offer honest, even uncomfortable, answers to them.

We, as evangelicals, must identify and deconstruct intellectual racism if and when it raises its ugly head. And we must be willing to ask and answer honestly why certain black and brown voices are ignored or dismissed within the evangelical movement.

3 thoughts on “Is Intellectual Racism Still Present in the Evangelical Movement?”