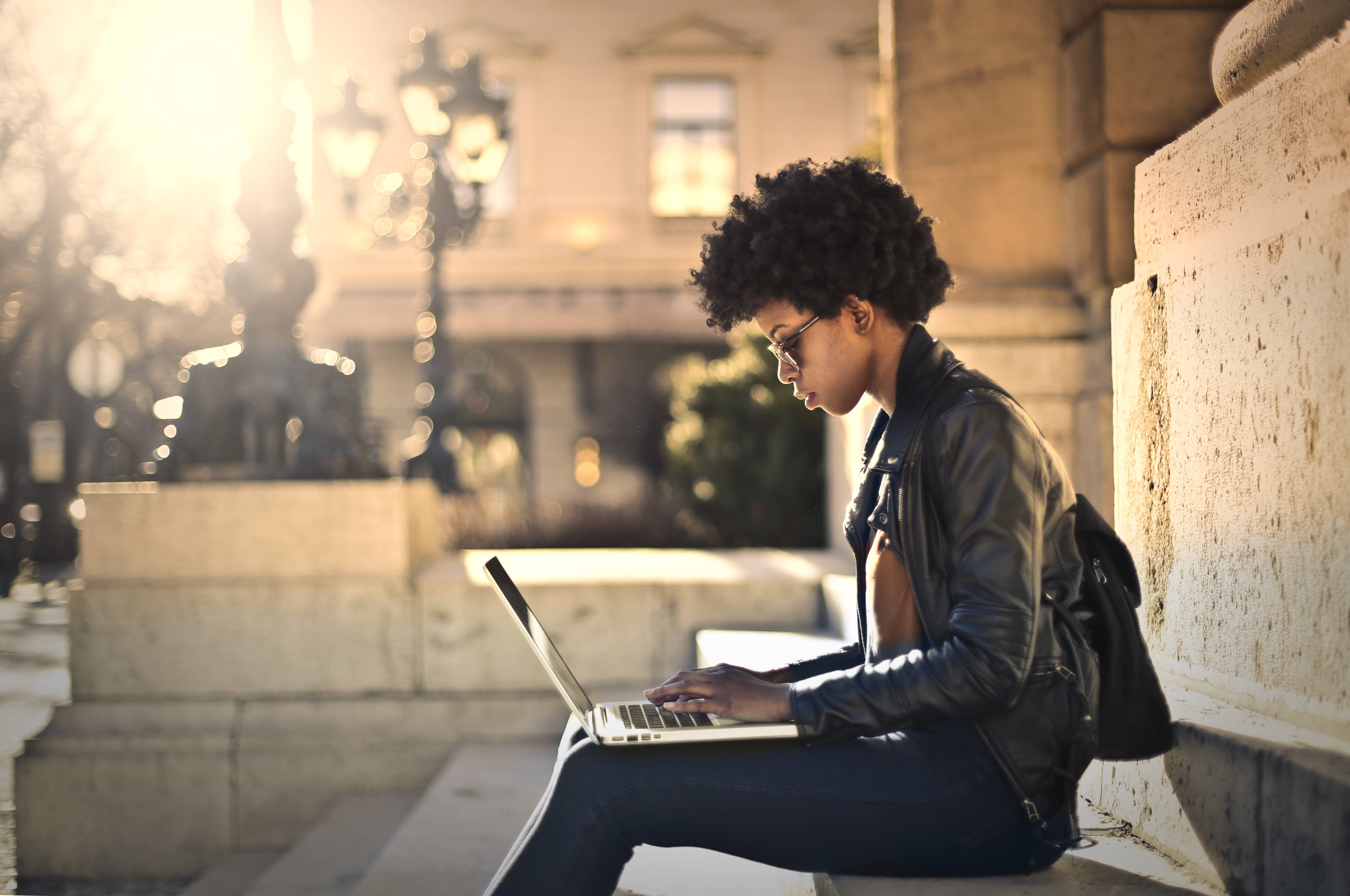 Intersectionality and Reconciliation in Our Churches

Author’s Note: Dr. Jarvis J. Williams rejects the ideology of intersectionality. He strongly believes in a traditional biblical worldview. Dr. Williams uses the term “intersectionality” in this article simply to refer to the overlapping experiences that one has because of one’s race and gender in a sinful world, a world that is cursed because of original sin, because of the universal and cosmological power of sin, and because of personal sin.

Though the voices against racism within certain evangelical expressions of Christianity are few, they are increasing. Many black, brown, and white Christians who consistently speak against racism do so courageously, often to their very own detriment within their various evangelical tribes and respective denominations.

Though I’m a marginalized African-American man within white male-dominated evangelical movements (Southern Baptist and Reformed), I’m still part of the privileged male majority in my Christian tribe. My brown, marginalized identity intersects with my male identity. Though my African-American identity has caused me to lose certain privileges and has caused me certain traumatic experiences of racism in both the SBC and in the broader evangelical movement, my male identity affords me certain privileges that are unavailable for many black and brown women in white male-dominated, evangelical Christianity.

In my view, race and gender are very different categories. But they have specific functions in society: these two categories intersect, and people living in distinct social contexts make privileged or discriminative decisions based on them. In my view, race is a social construct. But gender is not. Yet, both categories take on social privileges and disadvantages, depending on the race and the gender of the person, when they intersect with each other in a particular social context.

Intersectionality is a term used in critical race discussions to highlight overlapping or intersecting social identities and related systems of oppression, discrimination, or domination. Within the category of intersectionality is the idea that “multiple identities intersect to create a whole that is different from the component identities.” Race and gender are two of those identities that intersect, along with disabilities, age, social class, etc.

Humans are not born with a blank slate or with equal opportunities. They are born as either male or female. Then they are socially constructed as either white majority or ethnic minority (and some are even reduced to other) and forced to identify as a racialized group. Their identities may open the door for some opportunities while precluding them from others.

In our gospel pursuits of reconciliation and justice, as black and brown men (as marginalized minorities, but privileged men), we need to ensure we listen to and stand with the many likeminded marginalized black, brown, and white female Christian voices—women who love the theology that we love, who share our theological convictions and passion, and who care so deeply about the work of gospel reconciliation and justice in the church and society.

The church of Jesus Christ needs the partnerships of ethnically diverse men and women to defeat racism in the power of the Spirit, and with the power of the gospel in our churches, homes, and communities. Black, brown, and white men would do well to listen to our marginalized evangelical sisters and sisters of color to learn the ways the intersection of race and gender subjects them to oppressive experiences in certain evangelical spaces. These are experiences we as men of any race are not even aware, and frankly, do not understand.

After listening and learning from sisters, we should partner with them to take the biblical steps forward to work together in pursuit of reconciliation in these evangelical spaces with the bible as our guide, and in the power of the Spirit.