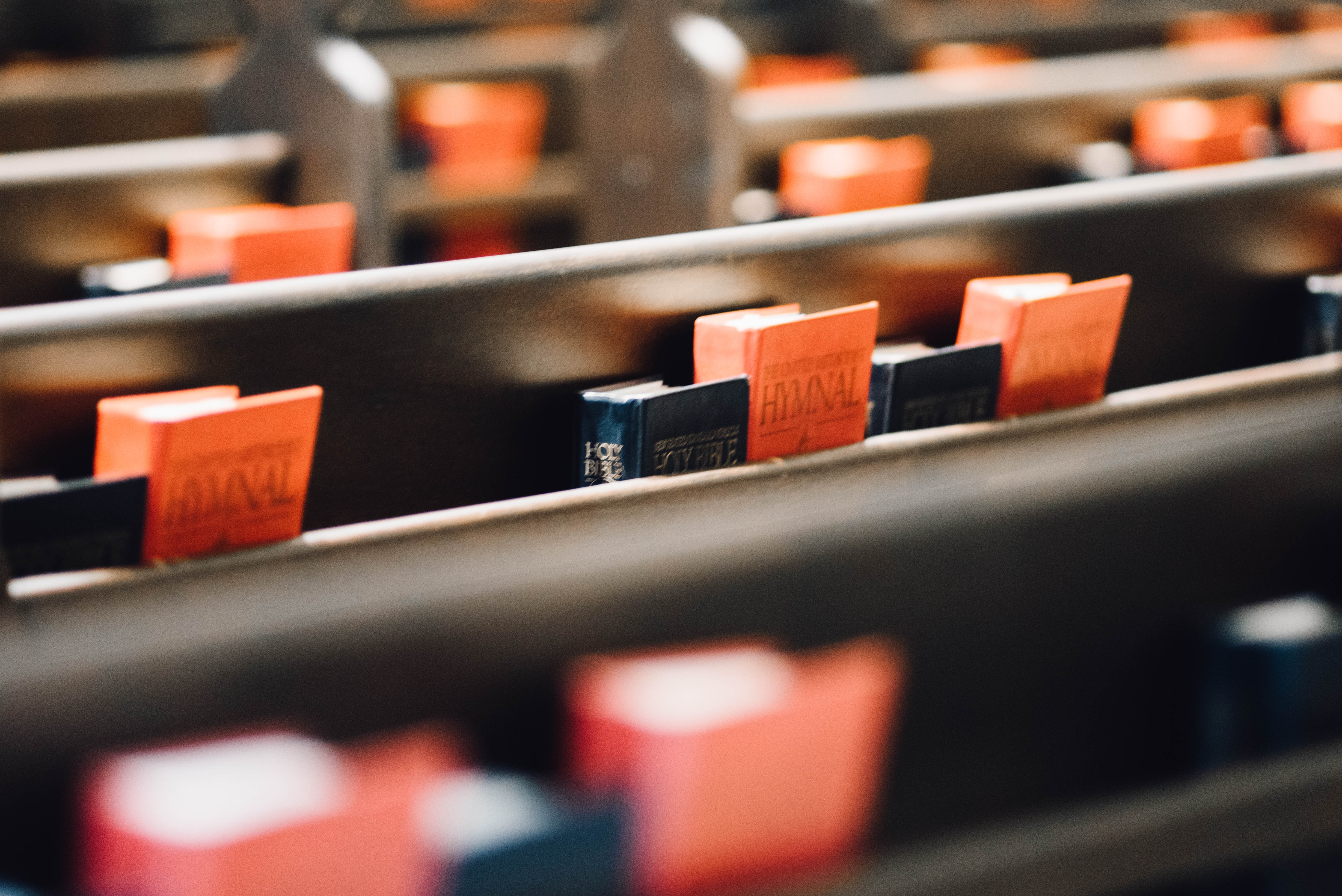 Jemar and Tyler are back from their summer hiatus to discuss “The Statement on Social Justice and the Gospel” from John MacArthur and other pastors.

Quotes and Notes for this PTM episode:

Jemar Tisby: On this issue of social justice, where injustice affects different groups differently, one must be very careful to pay attention to one’s own social, cultural, and historical location, which makes the absence of any historical input in the statement very noticeable.

Jemar Tisby: The reason why there was a Black Church and continues to be a Black Church to this day can largely be attributed to different views on justice and how to approach it as the Church and as Christians. This isn’t something new that’s happening. It may be something new on [John MacArthur’s] radar, but that’s a fundamentally ahistorical statement to make.

Tyler Burns: American Christianity has a very low understanding of what it means to right a wrong.

Jemar Tisby: Having a social, cultural, historical location is not necessarily a negative. It’s a negative if you don’t recognize that you have a culture, then you proceed to make pronouncements as if your standards are the transcendent norms and as if you can analyze Scripture apart from any bias.

Jemar Tisby: If there’s no lament in the statement about injustice, why would I trust it?

A Better Statement on Christianity and Justice: The Chicago Declaration of Evangelical Social Concern by Jemar Tisby at The Witness

Battle lines form over social justice: Is it gospel or heresy? by Jemar Tisby at Religion News Service 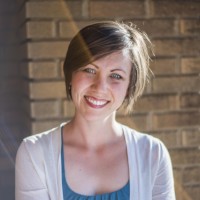 Previous Post
A Better Statement on Christianity and Justice: The Chicago Declaration of Evangelical Social Concern
Next Post
Four Ways to Become A Role Player in Your Church