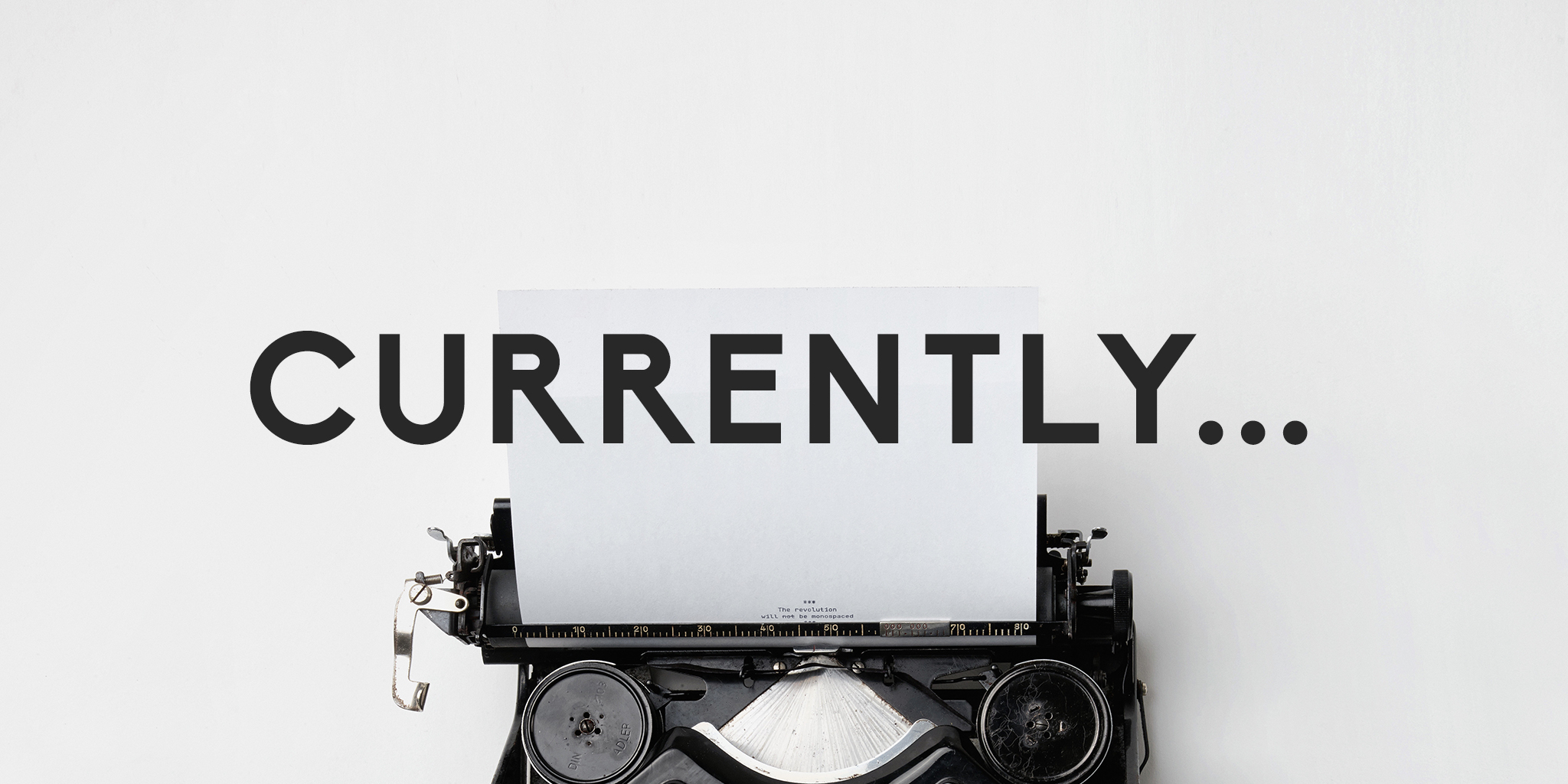 You don’t often find the words “Black” and “Presbyterian” describing the same person. One pastor I know referred to himself and others like him (i.e. Black Presbyterians) as unicorns—mythical creatures you may have heard of but never seen. However, while unicorns are imaginary, Black Presbyterians do exist, although they are a rare breed.

I inhabit the corner of Christianity called the Presbyterian Church in America (PCA) [1]. In 1973, a large group of pastors and the churches they represented broke from the PCUSA, the Southern expression of Presbyterianism, to form their own theologically conservative and biblically faithful denomination. Their desire was to be a “confessional Church, thoroughly Reformed, and Presbyterian.” [2]

African Americans have never represented a significant portion of members or, especially, teaching elders in the PCA, yet there are a few [3]. This post begins a series called “Black Presbyterians You Should Know”. The two men below are the perfect ones to lead the series. They are truly pioneers as they are some of the earliest Black Presbyterians in the PCA and have paved the way for future generations.

Dr. Ellis has been in the PCA since 1982 when his denomination, the Reformed Presbyterian Church, Evangelical Synod (RPCES), united with the PCA to become one denomination. Over his more than thirty years in the PCA, Dr. Ellis’s presence has helped make the body more approachable for subsequent waves of African Americans interested in the denomination. Moreover, his scholarship pertaining to culture and race is paradigm-shifting. A couple of his more impactful ideas are these:

Each of these categories represents a value system. “Achievers” are those who live by values that usually lead to success or respectability. Economically, they may range from wealthy to working poor (think Uncle Phil and his family on “The Fresh Prince of Bel-Air” or the family in “Everybody Hates Chris”). Non-achievers are those who, for whatever reason, have not reached a high level of cultural accomplishment. They may want to do better for themselves and their loved ones, but they are trapped by a self-defeating value system. The resulting cycle of poverty excludes them from knowledge and resources to advance beyond their present state. The “Anti-Achievers” are those who actively work against the “Achiever” values. They tend towards criminal activity and nihilism. This is the smallest group of the three, but they get disproportionately more attention in the media, which makes them seem far more numerous. These categories can be applied to any racial and cultural demographic to better understand the diversity present within sub-groups of people in the developed world.

Dr. Ellis has written extensively in a variety of contexts. His most comprehensive work is called, “Free At Last?: The Gospel in the African-American Experience”. He also conducts workshops, teaches seminary classes, and gives addresses across the nation and the globe. Carl Ellis also contributes frequently to the Reformed African American Network and is a Board member.

Rev. Wy Plummer often says he believes in God’s sovereignty because he never thought he would be a Christian and he never thought he would be Presbyterian. His testimony is fascinating. One heartwarming fact is that although Wy divorced his wife before he was a Christian, he remarried her soon after coming to faith. They remain “one flesh” to this day.

Rev. Plummer has been a pastor, but he currently serves as the Mission to North America (MNA) African American Ministry Coordinator. In this role, he helps recruit African Americans to the PCA, match them to ministry positions, facilitate African-American church planting efforts in the denomination, and support the work of current pastors. He also serves as a resource and mentor for younger men entering the ministry.

One of the most important lessons Wy taught me was this: There’s no such thing as “the” PCA. There is neither a president nor a pope. It is intentionally decentralized. That’s why it’s difficult to speak broadly about the denomination. The PCA must be understood presbytery by presbytery [4]. Each one has its own culture and dynamics. This reality is tempered by both adherence to the Westminster Confession of Faith, which prescribes the boundaries of orthodoxy in the denomination, and by the official rulings of the General Assembly, which is comprised of elders nationwide. Yet even in a denomination with substantial theological unity and ecclesiological connectivity, great diversity exists. This knowledge has helped me understand and build relationships more effectively.

One of Wy Plummer’s initiatives led to the birth of the Reformed African American Network. Over Labor Day weekend 2011, Wy called together a small group of Black students at Reformed seminaries to meet in Chattanooga, TN for a time of fellowship and worship (this gathering has continued and is now the LDR Weekend taking place this year Sept. 4–6 in St. Louis). He wanted us to observe New City Fellowship Church so we could see a form of Presbyterianism that was culturally accessible to both the poor and to African Americans. The soul-warming companionship and stimulating dialogue I experienced among my Black brothers and sisters in the PCA and Reformed circles sparked the idea for a web-based network that would digitally mimic this experience. Thus, the Reformed African American Network was born.

A Legacy of Contributions

Another generation of Black Presbyterians was ordained in the late 1980s and 1990s, but these gentlemen deserve their own post. For now, everyone in the PCA, regardless of race, should thank Carl Ellis, Jr. and Wy Plummer for their perseverance, hope, and wisdom in the midst of a body (like much of evangelicalism) in which they were usually the only African Americans. If not for their presence, fortitude, and sage counsel, many would have left the denomination or not come in at all. To this day, they remain invested in building up the next generation of Black Presbyterians and any who desire to grow in Christ-likeness. I have personally benefitted in multitudinous and ineffable ways from their leadership and love. Carl Ellis and Wy Plummer are two Black Presbyterians you should know.

Footnotes:
[1] Absolutely not to be confused with the Presbyterian Church in the United States of America (PCUSA)
[2]“A Declaration of Commitment”, 1968. http://www.pcahistory.org/documents/declaration.html
[3] “Within the class of elder are the two orders of teaching elders and ruling elders. The elders jointly have the government and spiritual oversight of the Church, including teaching. Only those elders who are specially gifted, called and trained by God to preach may serve as teaching elders.” (PCA Book of Church Order, 7–2)
[4] A Presbytery is comprised of Teaching and Ruling Elders from each PCA church in a particular (usually) geographic area.

**Note: This post has been updated with edits from Dr. Carl Ellis, Jr.**

4 thoughts on “Know Your Black Presbyterians, Pt. 1: The Pioneers”