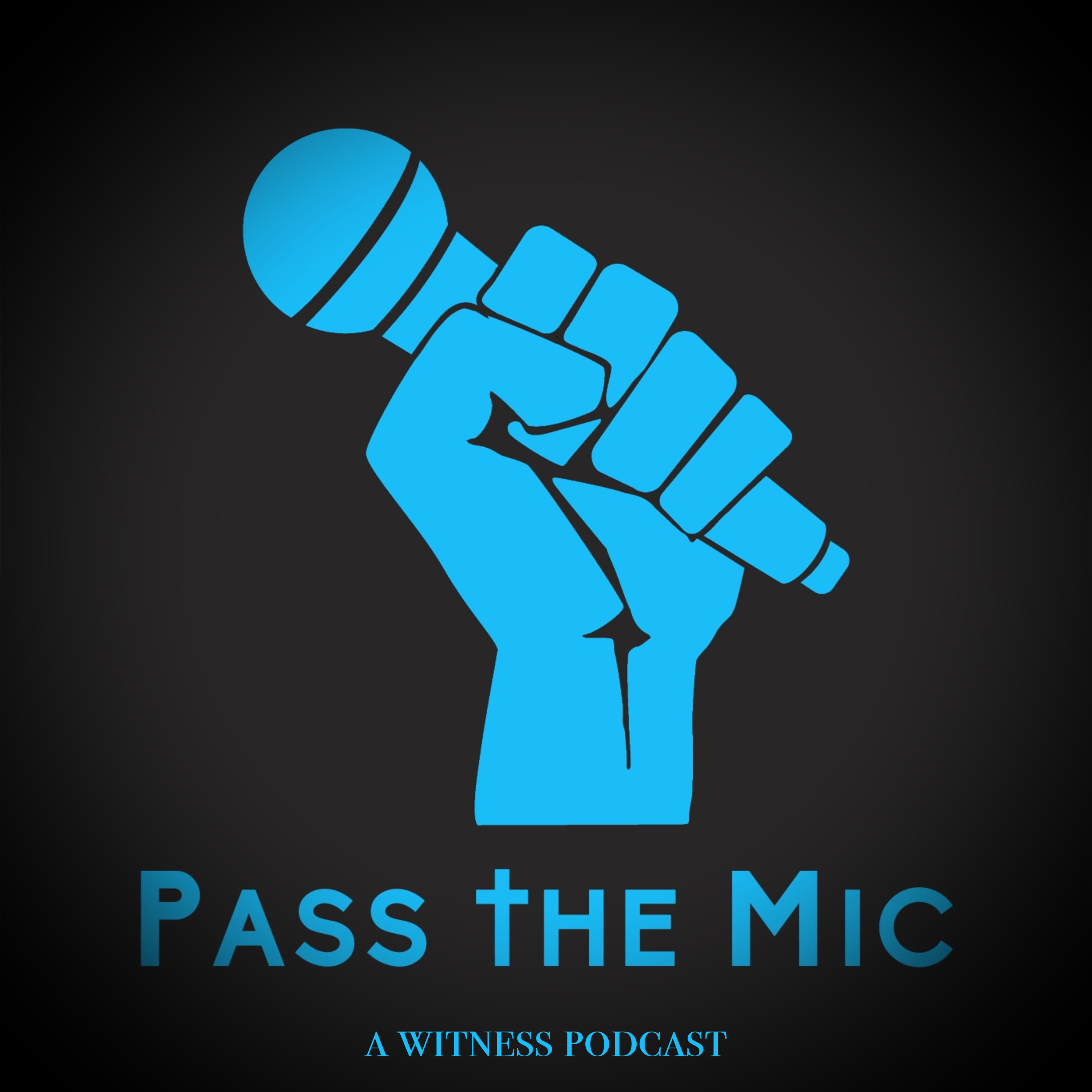 Whew! Listen, family…this is the one.

10 years ago, Jemar Tisby founded this organization with the hope of achieving racial reconciliation in white evangelical spaces. Eventually, after a barrage of attacks, smears, and racial trauma, the organization changed its name, and Jemar left the place that he thought was his home. What happened? What changed? What did he learn? This is the story like you’ve never heard it before. This is Jemar Tisby’s #LeaveLOUD story.