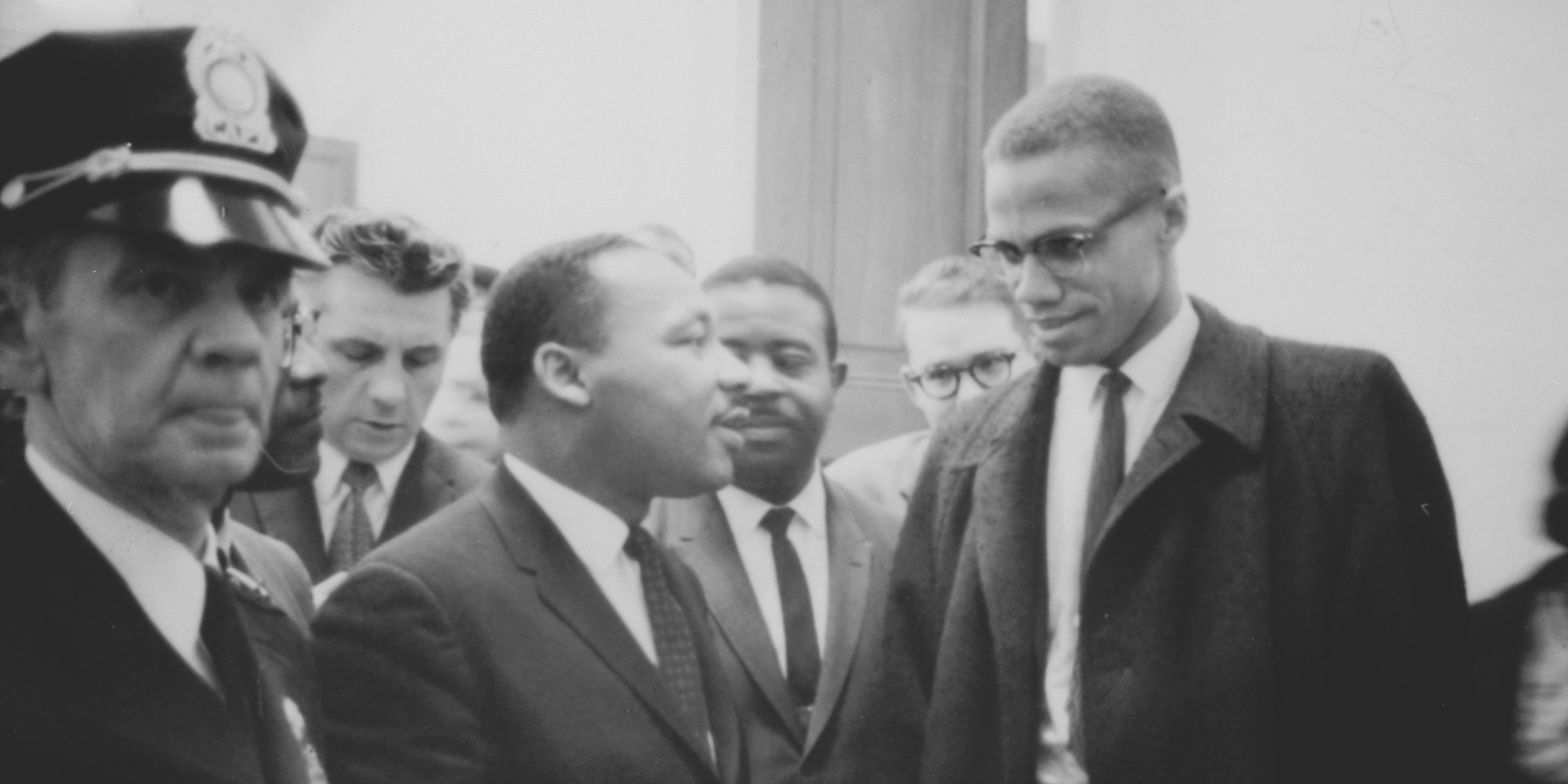 Those who follow African American culture will understand much of black thought, whether religious or sociological, emphasizes resistance to social oppression. Because of the evils of white supremacy, there has been a historical divide among African Americans and their white counterparts. However, according to the Gospel, there must be unity because of the reconciliation accomplished by the cross of Jesus Christ (Eph. 2:11-22). Although God has accomplished this spiritually, we have an obligation to carry it out socially. To this end, I would like to present a dialectical model of African American thought represented by Malcolm X and Martin L. King Jr. My goal is to show the necessary process of racial reconciliation begins with a trip to speak with “Malcolm” before dining with “Martin.”  If we want true reconciliation, we must follow the model God gives in scripture.

In the Word, we see humans had direct access to their creator. God made man with the ability to enjoy fellowship with him. Sadly, man rebelled against God, which resulted in a division in that relationship. A key phrase located in Genesis 3:9, says, “The Lord God called unto Adam, and said unto him, where art thou?” In this context, we must recognize the question God asks is not a result of ignorance on God’s part, but a teaching strategy. God wanted Adam to notice a shift in their relationship. In essence, God was asking Adam, “Have you noticed any change in your relational standing with me?” God’s first step after the division was to show Adam his new position: an outcast. God continued this in scripture by giving the Law to Moses (2 Cor. 3:9). This constant exposure of man’s sin was used to bring man to the point of inescapable conviction (Rom.3:20). It seems before God offers the grace of reconciliation, he first convinces man of his enmity, and alienation from his creator. In the process of reconciliation, the offended first establishes the guilt of the offender before reconciliation is offered. For a person to understand the Gospel, they must understand their alienation from God.  This shows the consistent biblical model displays the Law (recognition of one’s guilt) precedes the grace of reconciliation.

The ministry of Malcolm X was sociologically to America what the Law of Moses is to the human heart. While Malcolm eloquently exposed the depravity of the “American soul,” Malcolm X’s direct and aggressive tone of Malcolm X shook this nation at its core. Many in white America viewed this country as the greatest; a bastion of moral superiority; the epitome of democratic excellence. Malcolm removed this false image many Americans believed and forced them to deal with the evils it had committed toward blacks. Many African Americans admired Malcolm (although some from a distance) because he so bluntly articulated the anger and frustration blacks have held inside. For the most part, even those blacks who opposed him did it because of his tactics and tone, and not necessarily the content of his indictments. Malcolm represents, as a sociological paradigm, the Law of Moses. And just as the Law was insufficient in that it only indicted, and did not save, so was Malcolm’s message.

Martin L. King Jr. was a self-proclaimed radical for love. He sought to overcome injustices by graciously loving the enemy and taught fellow blacks to follow in the footsteps of Jesus, who endured injustice peacefully. Martin had a more optimistic vision of America than Malcolm. He believed the country could one day rise above the moral decay of racism. Martin fought to unite the races under a banner of mutual love. He had a hope that blacks and whites could live in harmony. The paradigm Martin represents is the grace of reconciliation. The grace of reconciliation is a uniting force that brings mutual love among those formerly at enmity. However, there is a logical sequence to this unity.

The Logical Priority of Malcolm before Martin

If we want to talk about reconciliation, it would be wise to follow God’s example. I’ve shown God’s grace of reconciliation is offered after the Law’s guilt exposure. For these reasons, I argue much of our attempts at racial reconciliation fail because we refuse to follow the logical order of reconciliation. Many say they want reconciliation, which usually means walking pass “Malcolm” to shake hands with “Martin.” This happens because Martin is easier to listen to than Malcolm. In the same way, no one has a problem with the claim Jesus loves them, until they are confronted with Jesus’ command to repent of sin. Many want the blessings of “grace” without the hard confrontation of the “Law.” They would like to skip the hard facts of American history: white privilege, mass incarceration, systemic racism, racial profiling, and police brutality and go straight to reconciliation. I contend those who truly want to see reconciliation must be willing to listen to what “Malcolm” speaks. If one is not willing to hear the anger and pain of “Malcolm,” they are not ready for the grace and love of “Martin.” The logical order of reconciliation is “Law” precedes “grace”. One must first talk with Moses before they meet with Jesus. If we want racial reconciliation, we must be willing to stop by “Malcolm’s” place before we move in with “Martin”. 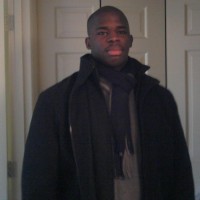 5 thoughts on “Martin and Malcolm: Reconciliation”