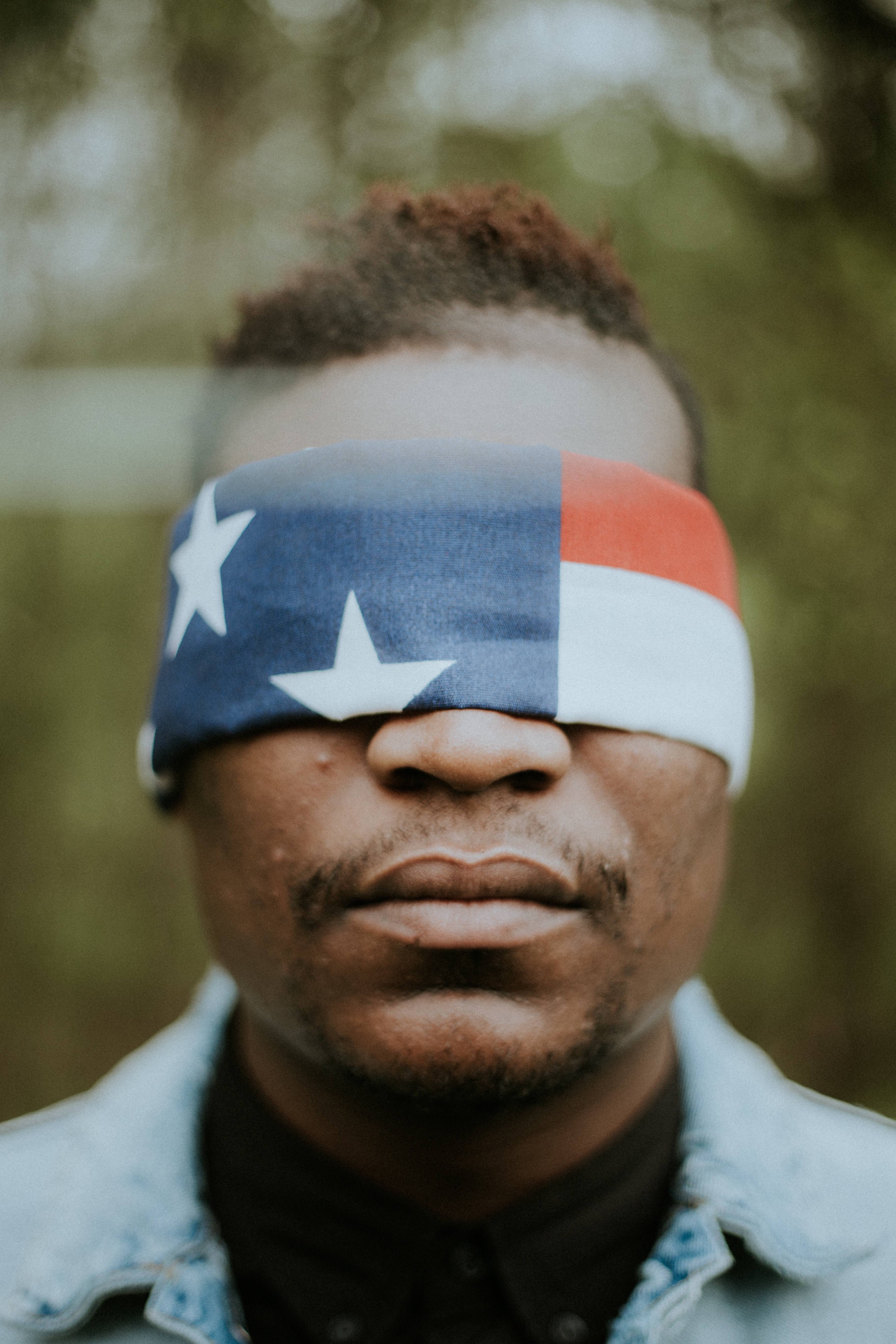 The Message of Jesus vs. Political-Bourgeois American Christianity

If the Gospel of Jesus Christ is Good News for all, this means it is Good News for all refugees and for all people in the world, not just for Christian refugees and the Christian poor. The message of the Gospel transcends religion, ethnicity, class, race, and gender. American bourgeois Christianity is a dead and soul-less religion; it is the antithesis of true and biblical Christianity. Lifeless Christianity (American political-bourgeois Christianity) is not sacrificial, loving, empathetic, compassionate, relational, or Jesus-centered.

A Christianity that turns itself from the poor, the immigrant, the homeless, the orphan, the widows, and the refugee is a dead faith.

A Christianity that chooses to close its eyes to the most crucial problems of the modern world — global poverty, immigration crisis, refugees crisis, women’s rights, labor exploitation, political corruption, local and global oppression, local and global racism, hunger, etc. — is a religion that is not worth practicing and saving. If it ignores the message and Gospel of Jesus Christ, it is an anti-Christ faith. A Christianity that evangelizes strategically in order to (neo) colonize, rule, and exploit the weak betrays the Gospel of Jesus Christ.

Contemporary (political-bourgeois) American Christianity is unable to transform the human condition and solve its most crucial problems in modern times. It is a religious enterprise that is rooted in collective hypocrisy, ethnocentrism, ego-centrism, and deceitful philanthropy.

We need to de-center political Christianity, not Jesus Christ. The Biblical Jesus is a different figure than the cultural, political, and Western Jesus. He is certainly not the Jesus of the colonizer, slave master, oppressor, and capitalist. He is certainly not the white savior. The real Jesus existed in real history and real time. He is not a fabrication or a myth. In many aspects, Western Christianity has perverted real and biblical Christianity. It has abandoned the message and ethics of Jesus for political gain and cultural influence. Interestingly, American Christianity entrenched in American politics and culture is a joke and mockery of biblical Christianity.

The author of Proverbs gives a fair warning, “Whoever oppresses a poor man insults his Maker, but he who is generous to the needy honors him” (Proverbs 14:1). To humiliate the poor and exploit the labor and resources of those with dire material needs is to scorn God himself. To act in such an ungodly manner toward the poor and oppressed is to ignore the biblical mandate to treat all people with care, dignity, and respect.

When one honors the poor, God is honored; when one mistreats the needy, the immigrant, the orphan, and the widow, God is mistreated. This verse in Proverb prioritizes the material needs of the poor, while not undermining their spiritual needs. To give preference to the poor and the needy is to have a God-entranced worldview, and to celebrate the supremacy of God in all things.

The same author of Proverbs insists, “Whoever has a bountiful eye will be blessed, for he shares his bread with the poor” (Proverbs 22:9). From a biblical perspective, one is counted “blessed” and “happy” because he prioritizes the material needs of the poor and does not withhold his goods from him.

Comparatively, the author of Leviticus draws a parallel between the poor and the stranger/immigrant, “When a stranger sojourns with you in your land, you shall not do him wrong” (Lev. 19:33). The idea here is to treat both the poor and the immigrant with dignity, because it is simply the will of God.

The love for the immigrant and the needy is predicated upon one’s love, and affection for God: “You shall treat the stranger who sojourns with you as the native among you, and you shall love him as yourself… I am the LORD your God” (Lev. 19:34). One’s spiritual devotion to God is displayed in one’s treatment of the poor, the needy, and the stranger/immigrant among us.

True spirituality is practical spirituality, and Christ-centered discipleship. The concept of caring hospitality and generous relationality, and exceptional love toward the immigrant, the needy, and the poor is rooted in God’s idea of inclusive justice and God’s generous lovingkindness toward all people.

It is more pronounced in Deuteronomy. “For the Lord your God is God of gods and Lord of lords, the great, the mighty, and the awesome God, who is not partial and takes no bribe. He executes justice for the fatherless and the widow, and loves the sojourner, giving him food and clothing. Love the sojourner, therefore… (Deut. 10:18-19).

To do otherwise is to “follow Jesus at a distance” with a politically and culturally driven worldview. Christ must be the “center” of our politics, and biblical ethics must be the “catalyst” of our life choices, as well as our political decisions and cultural preferences. The Biblical Jesus is above culture, ideology, and politics. He is not subservient to cultural traditions, political ideologies, or national and ethnic identity. 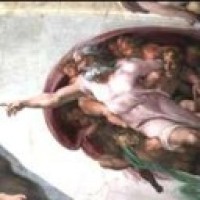 9 thoughts on “The Message of Jesus vs. Political-Bourgeois American Christianity”