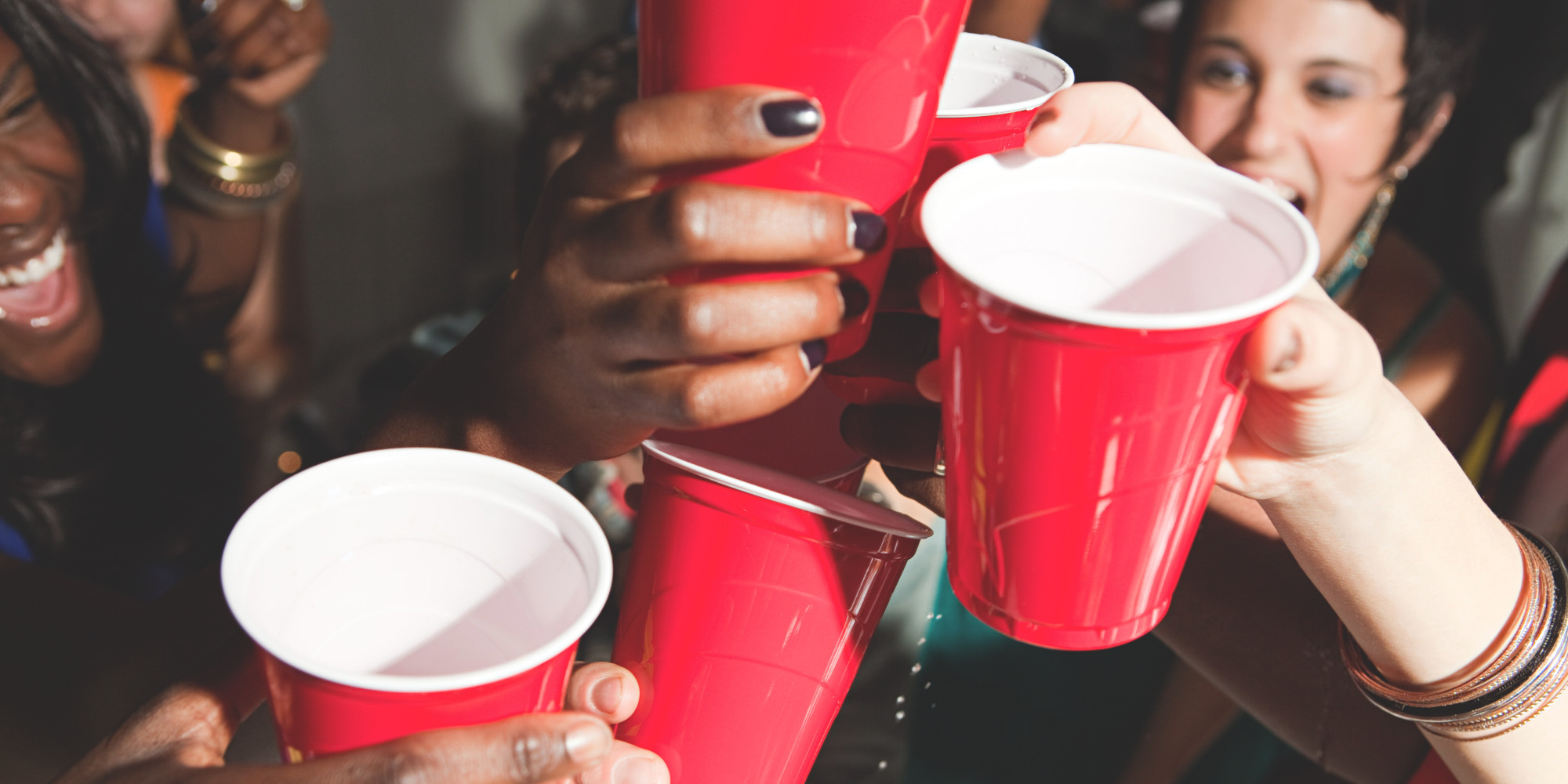 The Muddy Truth About Grace

It was difficult to find a place to park my car. As I walked through the sea of muddy, bloody youth, the scene was shocking. This was ground zero. I got as close as I could, and fixed my eyes on a line of police officers armored head to toe in riot gear. The crowd was defiant at first, but started to dissolve quickly as a police dog—equipped with a bark and sharp teeth—was guided through the mob.

An ambulance pulled up to the curb to assist an embarrassed young man, hiding out in the open as his peers recorded every second of his worst moments for the world to see. The paramedics get him on the gurney, as I finally saw his face. His eyes were swollen and soaked with tears; his nose was crooked, and he still attempted to cover his face, which was already hidden by a dark, crimson mask of mud and blood. I couldn’t believe all of this was happening in my front yard.

This was not the riots in Baltimore, Ferguson, or New York. This was IU Patty’s Day, a celebration of St. Patrick’s Day by Indiana University of Pennsylvania, where I am currently on mission. This gathering of young adults from colleges and cities all over Pennsylvania acts as a festival for one activity: excessive drinking. This year, the new apartment complex on my block was the site of the biggest party of the weekend

Every week, we walk the grounds of our house to find beer cans, cigarette packs, lots and lots of empty Sheetz food containers, bottles, bags, and shoes. After IU Patty’s, it was exceptionally worse. Not only were there bags of trash scattered in the yard, but our picket fence took some serious abuse.

As I reached down repeatedly to pick up beer cans and try to piece my fence back together, this question arose: Do I love my college students any less? The quick answer is I can’t and I won’t; the long answer is more complicated.

The youth have an incredible amount of energy and a desire to be involved in something. At IU Patty’s, that involvement meant destruction. In Baltimore a few months ago, the assembly of protesters had a different cause with different emotion, passion, and energy behind it. The result was still the same: destruction.

Watching the narrative of a burning Baltimore play out across multiple news platforms, it was still difficult to understand the hearts of those rioting and looting. Some watched these scenes and saw an enemy. The question then is how does Jesus call us to interact with our enemies? Read Luke 6. Jesus’ claims were something he wasn’t afraid to uphold himself.

He wouldn’t tell us to offer up the other cheek, while being unwilling to take his lashes. He wouldn’t tell us to offer up our cloak and tunic, while being unwilling to hang naked on the cross for all to see. Some protestors very well might be criminals, and most criminals take and destroy. But are we spending too much time counting what they’ve taken, and not asking what we could be giving?

Grace is the first gift that comes to mind. We do not get to choose how oppressed and fearful people react to oppression and fear. We also do not have God’s advantage of seeing what’s in the hearts of those breaking windows. However, we can remind them Jesus died for every shatter, and his love is always theirs for the taking.

Ears that actually listen might be another gift worth giving. Baltimore’s destruction and demonstrations screamed that the people have something to say, but are not being heard. Every demonstration wasn’t violent. The complex voice of Baltimore and other communities crying out requires attentive ears.

A Time to Rebuild

The energy of our youth needs guidance and leadership. I loved seeing Baltimore city councilmen praising the hundreds of peaceful protesters and de-escalators; hearing Ray Lewis’ grieve the violent protesters ignoring the vision of Baltimore’s builders; and witnessing community volunteers with brooms in their hands, sweeping up the ashes the morning after the fire.

Did the flames in Baltimore make you love those people any less? I hope not. My job at IUP was to not love the partiers any less. My job was to give them grace, a kind ear, and guidance—especially when it costs me something. More often than not, it also means cleaning up their trash.

Question: How would Jesus perceive acts of defiance, protest, anger, and fear? How would our actions change if our first response to destructive protests was to listen? 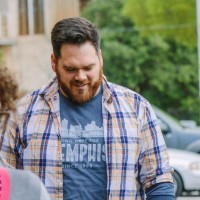 Ivan Strong Moore is full time CCO staff at Graystone Church where he reaches out to college students at Indiana University of Pennsylvania. He meets every week in intentional discipleship relationships with college men, writes Bible studies, and teaches students the Gospel. He holds a Bachelor's of Science in Public Relations with a minor in Film and Media Studies from Slippery Rock University, and a Master's of Science in Mass Communication from Point Park University.