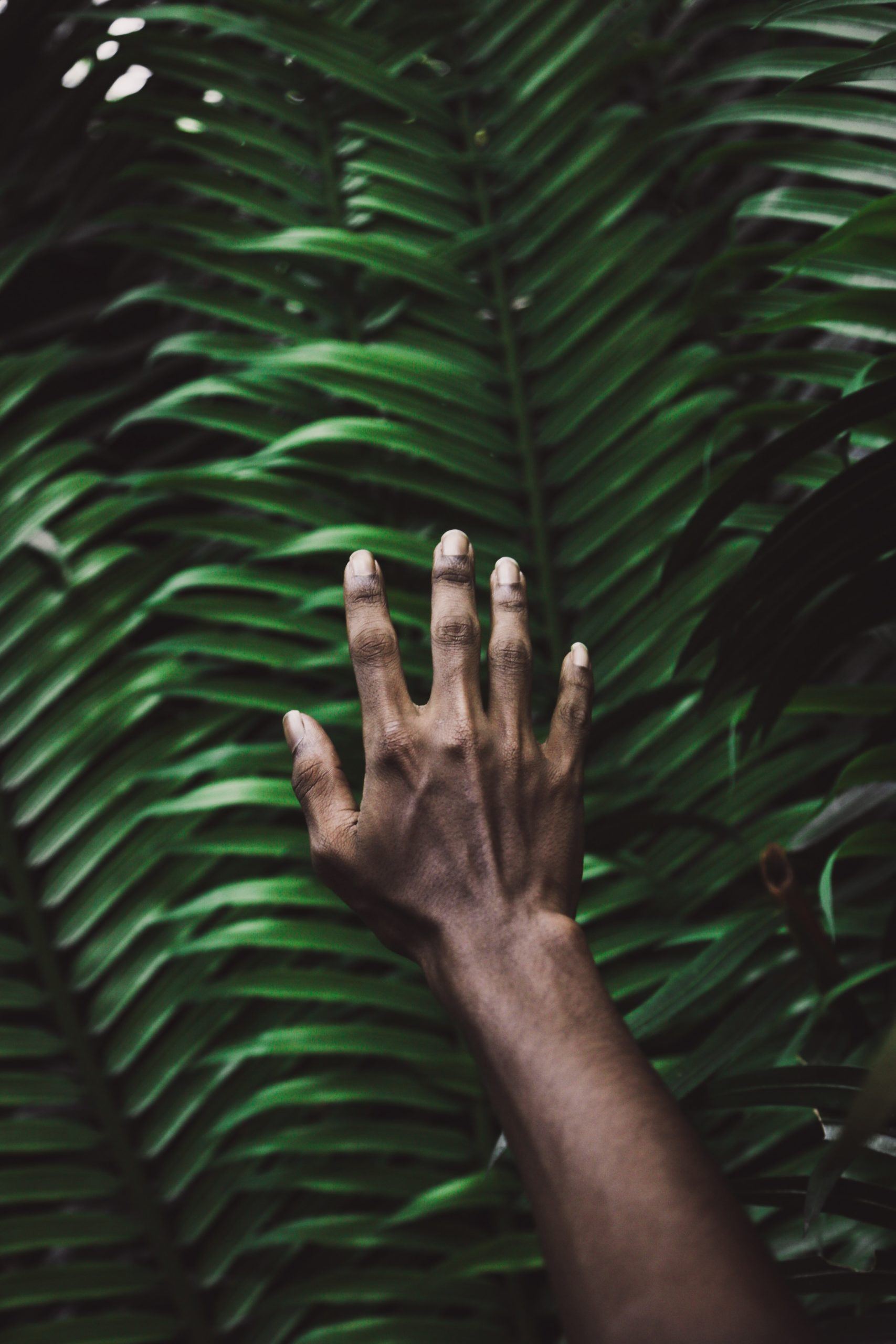 My Name is My Name

My name was something I despised growing up. It was basic. I was often told it was “white,” and was constantly asked, “Where’s Eve?” These things, coupled with being named after the man who helped usher sin into the world, was not a great mix. That is until I learned that my name, Adam, derives from the Hebrew noun adamah meaning “the ground” or “earth.” This revelation came at a time when I was learning to better steward God’s creation and love the image-bearers he placed on this Earth.

At the time of writing this, our fragile planet has had more than 539,000 deaths due to COVID-19. In my 25 years of living on Earth, when things get bad, it is always worse for Black people. As if COVID-19 was not killing Black and Brown folks at three and four times the rate of their White counterparts, we have been reminded that this country’s systems were not built for us. We have been forced to reckon with Black bodies being broken over the altar of White supremacy.

Many students of color have also had a harder time maintaining their education in the midst of the pandemic due to spotty internet connections and no access to computers. Some teachers even report that more than half of their students are not regularly participating in classroom activities. These are just headlines from the last few months. To say that I’m surprised by these atrocities would be a lie. The very soil we inhabit is littered with Black pain.

From the raging seas of the Atlantic that carried the death of countless Black bodies to the nutrient soil of the Mississippi Delta that depleted the life of the Black bodies that were forced to work the land; from the trees of the deep south that became trophy cases holding up dead Black bodies to the waters of Katrina baptizing the citizens of New Orleans and the rest of the Mississippi Delta, and the now-tainted air and water that so many Black bodies have no other option but to take in. The Black experience in America is not only riddled with a broken relationship between fellow man, but also a broken relationship with the Earth.

As a middle school teacher in Greensboro, North Carolina, I have the incredible privilege of running a school garden. It is a deep joy to do this work with mostly Black and Brown students.

Sadly, it is without fail that each school year a student will ask, “Why you got us out here doing this slave work?” The first time I heard a student make this statement I got angry. I chastised them for mocking the experience of our ancestors. But I was wrong for that. I later realized that these statements are steeped in generational trauma, a trauma that is so deeply entrenched in our DNA.

Strands of this generational trauma have been a part of us since 1619. White supremacy is so strong that it has distorted a student’s ability to simply tend the soil that reflects their existence: Black and full of life.

We must work to fully eradicate White supremacy from our communities and restore God’s kingdom back to its rightful place. To truly build a world that truly says Black Lives Matter, we need to engage with the physical planet we inhabit. We engage by not just existing on this planet but by actually working with creation in ways that help sustain and not deplete.

For decades, we have stripped the earth of its natural resources, polluted at unprecedented rates, and consumed more products than ever before. This past May was the hottest May in recorded history, and this is coming off 2019 being the hottest year in recorded history. We are staring down the barrel of a potentially catastrophic hurricane season. Climate change, similarly to COVID-19, is a problem with catastrophic proportions, with the most vulnerable victims being the Black and Brown citizens of this planet.

Many of us have been asking to get back to “normal,” but what some are learning is that normal for many in this world is hell on earth.

Every Sunday, we pray these words of the Lord’s prayer, “On earth as it is in Heaven.” What does it look like to leave behind the normal of the earthly kingdom and push this world towards redemption? We are to be committed to redemption. Not just redemption of the soul, but a redemption of the very ground we place our feet upon. It’s all broken and is yearning for God’s people to usher in his kingdom.

I’ve chosen to live into my name. To not only be a man of the earth but to truly reconcile my relationship with man as well. As I’ve committed myself to justice, I’ve learned that I cannot just fight for the livelihood of my people, but also for the world we inhabit. Racial and climate justice are not mutually exclusive. Hurricane Katrina and the lives it took was both a climate disaster and racially unjust.

To engage in this work. I’ve recently joined the climate advocacy group Young Evangelicals for Climate Action. This group is committed to coming together and taking action to overcome the climate crisis as part of our Christian discipleship and witness. And what a witness it will be to not only love thy neighbor but to also steward God’s creation! The Lord named me Adam to redeem the work that the original Adam did in the garden: to reconcile our relationship with the earth and man. Will you join me? 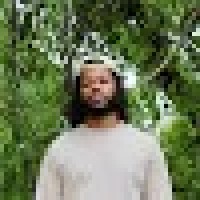