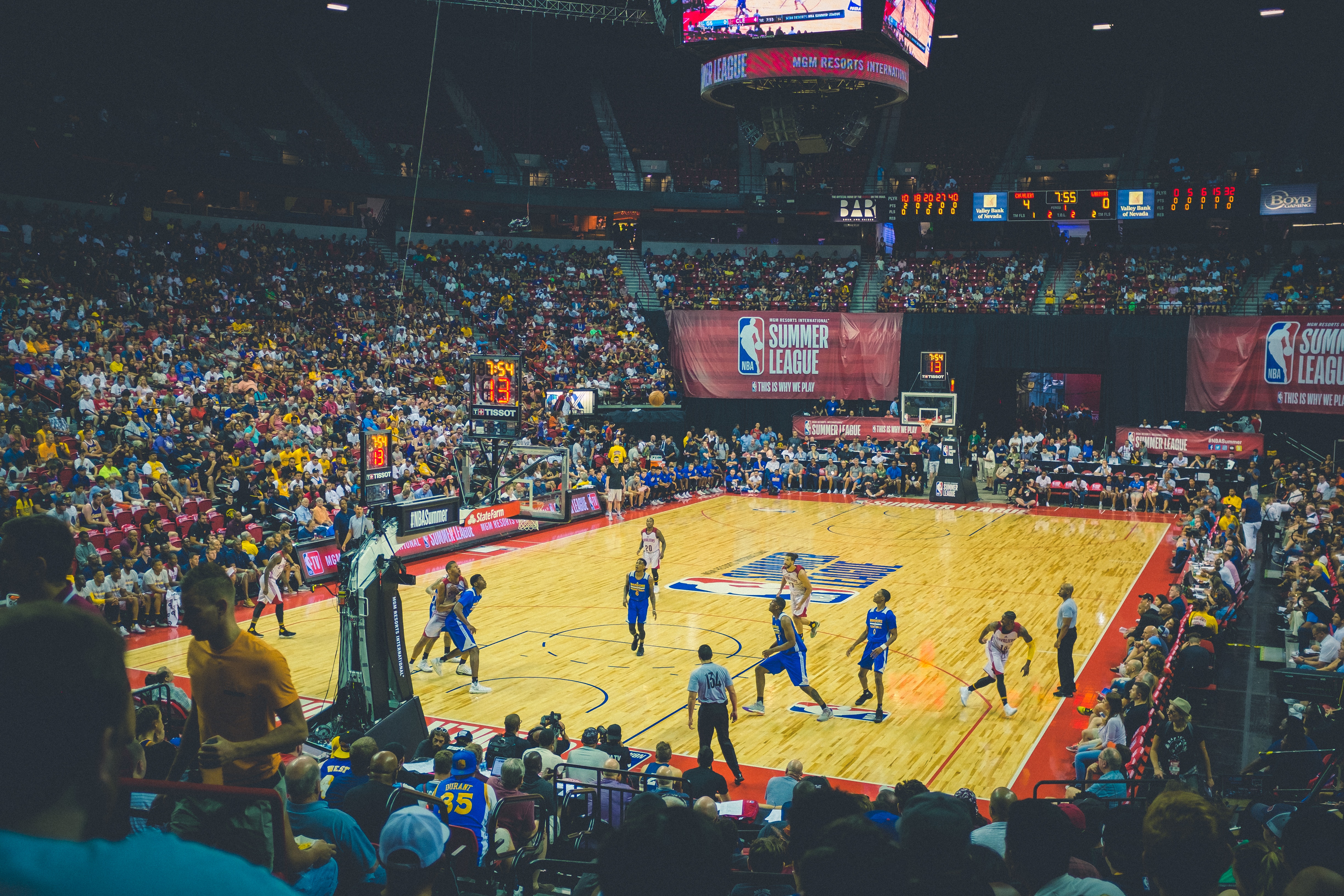 The NBA, NFL, and Policing Protest

The NBA and NFL commissioners recently sent memos to their league’s respective players instructing them to stand during the national anthem. NBA Commissioner, Adam Silver, said players would face repercussions if they didn’t stand for the anthem while NFL Commissioner Roger Goodell informed players that by standing for the anthem, they would be honoring fans’ expectations of them.

After recent NFL protests where several players and teams have taken a knee during the national anthem to highlight racial issues in this country; and even after the President’s referring to protesting players as “son[s] of a b****” suggesting they be fired and taken off the field, these memos forbidding protest is a questionable move in a time where athletes have been positively using their platforms as a voice for the voiceless.

For the NBA, it was around this time last year that the Philadelphia 76ers told singer Sevyn Streeter that she could not perform the national anthem while wearing a “We Matter” jersey.

While the league never prescribed a dress code, the Sixers organization quickly forbade Streeter from wearing the jersey at the last minute and canceled her appearance. In response, the team stated that they “encourage meaningful actions driven to social change”.[1] Regarding the singer’s jersey as a “symbolic gesture”, the team said that its aim was to move from “symbolic gestures to action…leverage[ing] our platform to positively impact our community.”[2]

Granted, the NBA’s policy requiring players to stand during the anthem is one that has been in place for some time. As an employer, the league has the right to require this of its employees. But Silver’s memo is about more than the requirements of an organization.

These messages are the organizations’ determining what true protest should look like and how protest relates to action. For NBA and NFL executives and team owners, it appears to be an either-or issue, meaning that kneeling in protest is somehow contrary to or detached from action.

Players are instructed in the NBA league memo to “demonstrate your commitment to the NBA’s core values of equality, diversity, inclusion and serve as a unifying force in the community.”[3] In Goodell’s letter, the “controversy over the anthem is a barrier to having honest conversations and making real progress on the underlying issues”.[4] Its only recently that the narrative of taking a knee has somehow been promoted as being anti-patriotic, disrespectful, and divisive by misinformed fans all the way up to the highest offices of this nation’s leadership. The reality is exactly the opposite; taking a knee is a patriotic act done to speak up for equality, diversity, and inclusion — particularly the equality, acceptance, and inclusion of racial minorities.

The NBA and NFL’s protest policing and their promotion of “action over symbolism” is similar to the stance that says black people or groups dedicated to protesting against systemic racism should take action against black-on-black crime instead of calling attention to police brutality and economic oppression. It is also similar to the suggestion put forth by many to “just preach the gospel” instead of directly speaking and acting against the sin of racism.

Ultimately, these responses suggest players do something less provocative which actually undercuts the message and serves as an attempt to silence or divert the conversation. The NBA and NFL encouraging its players to respond to the actual issues is good, but this encouragement appears to be out of a desire to protect its brand on the national stage.

How did league executives and team owners in the NBA and NFL (many who are white) get to decide that “action” as they define it is more helpful and different than “symbolism”? Many players have already been doing both in their own spheres of influence. Again, these organizations should be commended for desiring to see its players engaged in the community and committed to action. But the discomfort and provocation that peaceful protest has prompted is largely effective in generating further discussion and action by many who might avoid or ignore these issues.

Players should be given the option to protest the way they desire. The NBA and NFL’s perceived attempt to protect itself from backlash that comes when black players seek to bring attention to issues of systemic racism and police brutality may be grounded in a protection of their profits; but to suggest that symbolic expression and action are contrary to one another in the conversation of racism in our society is a false narrative.

Earlier this year, the NBA, along with two U.S. Senators, came alongside Enes Kanter, a New York Knicks center and Muslim green-card holder, to bring Kanter back to the U.S. when his country sought to make him a political prisoner. Kanter, an activist, exercised the American right of free speech by criticizing his country’s leader and was consequently subject to facing prosecution and imprisonment by the Turkish government.

Supporting Kanter was a great move by the NBA during a time when many Muslims like Kanter were being alienated and detained by The President’s Muslim ban. As a private corporation, the NBA could have experienced significant financial loss for this act, but chose to defend one of its employees in the midst of a national crisis. In light of this, how is allowing players the right to #TakeaKnee to symbolically speak on racial issues in their country any different than protecting Kanter’s right to speak to the issues in his country?

Kanter himself recently stated that he understands the correlation between the issues and supports the value of peaceful protest. He also said he would have taken a knee at the New York Knicks first preseason game. The organization seems to be the only party differentiating between the effectiveness of protest and action.

If the NBA and NFL want to be committed to action, the league offices and team owners should act in allowing its players to exercise their freedom to protest peacefully and support their efforts in doing so. When professional sports leagues and team owners understand that the true narrative of #TakeaKnee is to bring awareness to systemic racism and police brutality, it clarifies to all fans that as organizations, they stand behind the God-originating, universal truth that all people are created equal. It can also dispel any false notions that this protest is disrespecting the nation, military, or government. As it stands, the leagues’ current policing of protest does more to perpetuate misconception than clarifying and highlighting the reality the players seek to bring attention to.

Symbolism and action/protest are not at odds, but they work together in addressing the issues of racism in our country. One without the other always leads to either obscurity or inactivity. Both must be used in helping to bring change to individuals and systems. The NBA and NFL players and all other athletes who use their platform to take a knee and take action should be given the right to do so by the organizations that employ them

Previous Post
Where Are All the Black Evangelicals: The Rise of Woke Evangelicalism
Next Post
The Journey from RAAN to “The Witness: A Black Christian Collective”