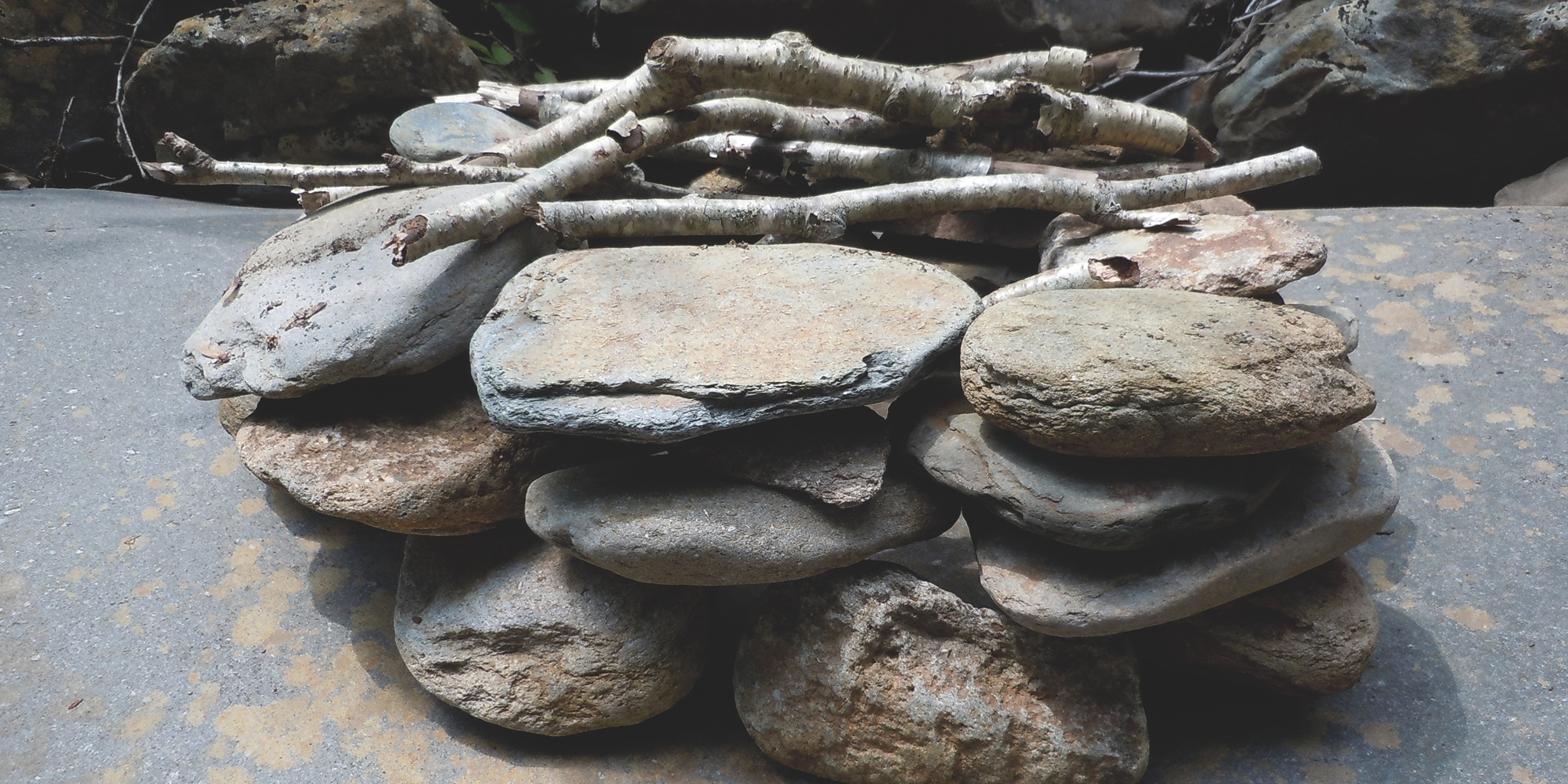 Before the Israelites started the conquest to conquer land on the west side of the Jordan River, the tribe of Reuben, Gad, and the half-tribe of Manasseh were given land on the east side of the Jordan River. Before they could settle and build their cities, they (the 2 ½ tribes) vowed to help the other tribes conquer the land on the west side (Num. 32:20-22). They faithfully and diligently carried out their promised duties and were now ready to return to their families in the east (Josh. 22:2-4). On their journey back, the 2 ½ tribes decided to build an altar near the west side of the Jordan River. This altar took the other Israelites by surprise and provoked them to prepare for war (Josh. 22:10-12). Let’s take a look at two things that we can learn from the Israelites’ response to the altar.

When the tribes of Reuben, Gad, and the half-tribe of Manasseh built an altar at the Jordan River, the rest of Israel feared that these tribes were starting their own religion and rebelling against God (Josh. 22:11-24). Why did they immediately prepare to go to war against their brethren after hearing that the altar had been built? This is what God commanded them to do, if anyone tried to lead others away from God and his law (Deut. 13:12-18). The Israelites remembered their rebellion in worshipping Baal of Peor (Josh. 22:17) and the disobedience of Achan (Josh. 22:20), along with the punishment that accompanied both. They did not want the wrath of God to fall on the whole congregation, so they were taking heed to Joshua’s recent reminder: “to love the Lord your God, and to walk in all his ways and to keep his commandments.” We can learn from the Israelites’ apparent desire to obey God at all costs. Is there an area in your life in which you lack obedience? Praise God that our salvation is not dependant on our obedience, but rather our obedience is a result of our salvation and faith in Christ. Ask God to reveal those areas to you and to give you the strength to obey him at all costs.

Before beginning an all-out war, the Israelites sent a delegation of their leading men to ask questions and learn the truth about the altar (Josh. 22:13-34). It turns out that the altar was built, not to promote departure from the Lord or the tabernacle, but to memorialize the unity of the 12 tribes for future generations, in hopes that the 2 ½ would not be regarded as outsiders. When the Israelites learned that the altar was not for pagan sacrifice, war was averted and unity restored. We can benefit from a similar approach to resolving conflicts. The Israelites were unwilling to judge their brethren’s motive based on circumstantial evidence. How often do we assume that we know a person’s motives based on what we see or hear, without actually talking to that person first? Discussing problems and gentle confrontation can often resolve misunderstandings.  The people of Israel were able to continue to follow God faithfully in unity and avert civil war by asking before assaulting. We can extend the love, grace, and mercy that Christ has lavished on us to others, by holding off on our reactions and assumptions regarding others’ motives until we hear the whole story.

What is an example of a time in your life that you’ve made a judgment on someone’s motive based on circumstantial evidence? 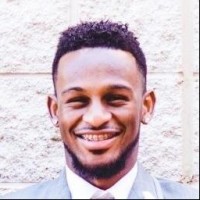 Prince graduated from Texas A&M University with a bachelor of science in Computer Engineering and currently works full-time as a software engineer. He lives in Dallas, TX, with his wife Carol. Prince's singular passion in life is to show the magnitude of Christ's value in everything he does.

Previous Post
Pass The Mic: Should There Be A Moratorium On Black Church Planting
Next Post
The Death and Resurrection of Jesus Christ as God’s Provision For Reconciliation

3 thoughts on “The Offensive Altar”