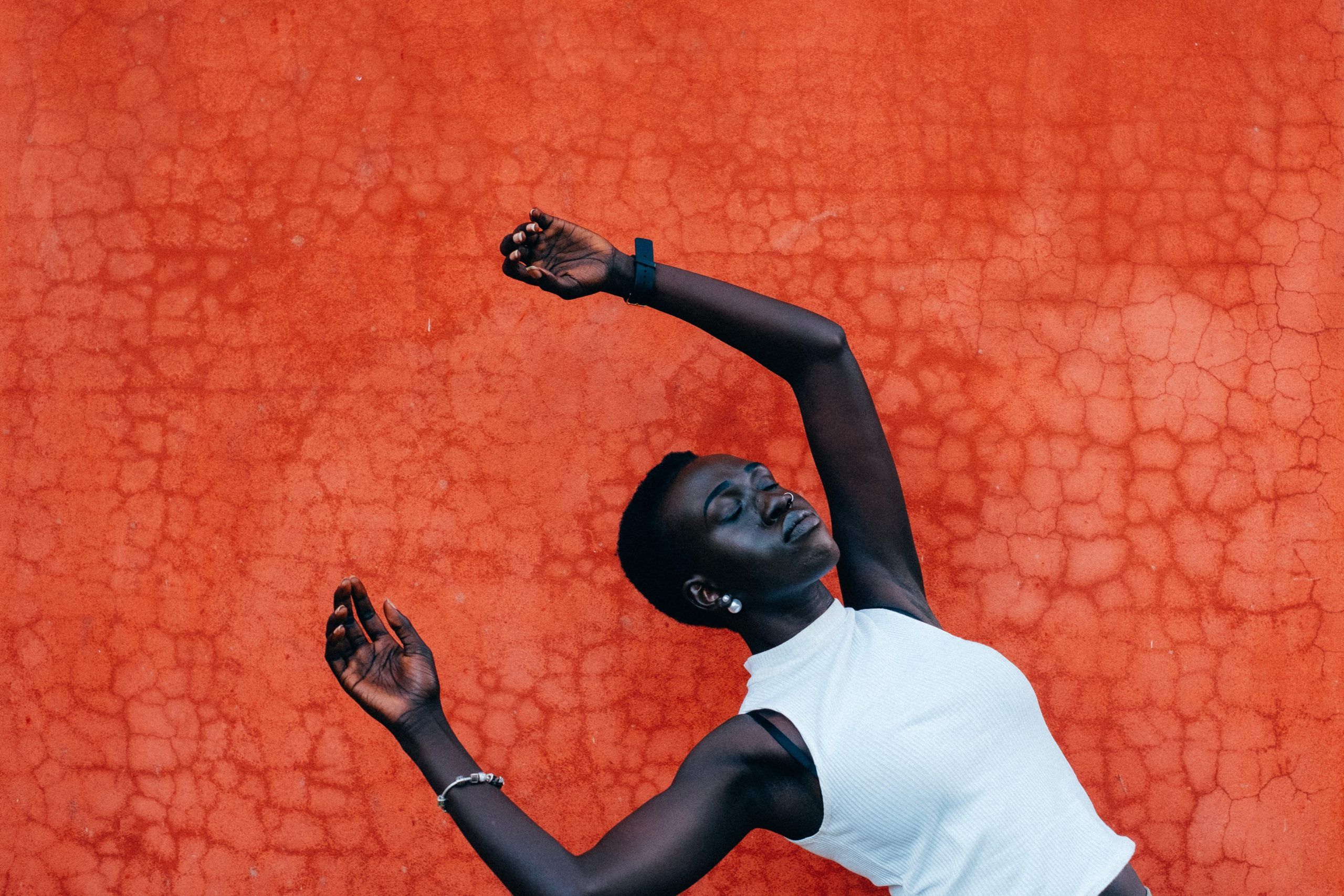 Oluwatoyin “Toyin” Salau’s Death and Misogyny in the Black Community

“Almost everything that’s ever gone wrong in my life I can trace back to a secondhand car. Secondhand cars made me get detention for being late for school. Secondhand cars left us hitchhiking on the side of the freeway.  A secondhand car was also the reason my mom got married. If it hadn’t been for the Volkswagen that didn’t work, we never would have looked for the mechanic who became the husband who became the stepfather who became the man who tortured us for years and put a bullet in the back of my mother’s head — I’ll take the new car with the warranty every time.” – Trevor Noah, “Born A Crime”

We can identify and even trace the tiny decisions that brought trouble into our lives. On a more consequential note, we can determine how decisions made from a place of lack and despair can lead to harm. We can pinpoint the pitfalls, series of unfortunate circumstances, and economic factors that culminates in poverty and inequity. One decision made out of limited access to opportunity begets another decision, begets another—leading at times to devastating outcomes.

Caught in a cycle of Poverty, Trauma, & Abuse

The gruesome murder of 19-year-old activist Oluwatoyin “Toyin” Salau last month sent shock waves of grief amongst Black women. In the midst of what has become a global rally for justice for the murders of Black people at the hands of police, Toyin’s death reminded us that the lives of Black women seem to matter even less. How can we acutely rally for justice for unarmed Black men, as the injustices launched against Black women go largely unrecognized or cared about?

In her own words on Twitter @virgingrltoyin, Toyin documented being sexually assaulted by a Black man after having escaped a toxic living situation. She mentions staying at a church for a few days to seek guidance but having to leave with very little material things. Toyin also recalls other incidents of sexual assault and harassment. With no form of transportation, eyesight issues, and no access to a trustworthy community, she accepted a ride from a predator disguised as a “man of God” who ended up being her killer.

Toyin was failed on so many levels, but arguably most by sexism and an ill-equipped local church.

She was failed by a culture of misogynoir that minimized her value as a Black woman. Toxic masculinity was directed at her with the debilitating message that her gender made her an object of the male gaze first before she was anything else. But the truth is that she was loved and created in the image of God, deserving to live a life in unapologetic pursuit of her biggest goals and wildest dreams.

Toyin was also failed by the church that should have been equipped to provide her with resources to safe housing. What kind of spiritual guidance did they offer that led her to be expelled right into harm’s way?

Matthew 14:13-21 is the story of Jesus feeding the five thousand. Moved by compassion for the crowds that followed him, he heals the sick among them. When evening approached and it was clear that they were hungry, Jesus ignores his disciples’ suggestions to send the crowd away to feed themselves. He says: “They do not need to go away. You give them something to eat” (Matthew14:16). Jesus models the importance of providing comprehensive support to people in need by addressing the spiritual, emotional, and practical needs of the people in his care.

Jesus taught his disciples that the practical needs were just as important as the spiritual ones and that they had a responsibility to ensure that the tangible needs of the crowd were met simply because they were in their care. With this biblical blueprint in place, why wasn’t this church in Tallahassee, Florida prepared to be a comprehensive place of refuge for Toyin? Or ensure that she was in a safe living environment?

As we search for details to help make sense of this tragedy and how we can address injustices facing vulnerable Black women, it is important to acknowledge that Toyin’s life mattered. She was determined to escape an abusive home environment and wanted her voice to be heard. She stood for justice as an activist, in spite of the personal costs.

The fight for racial justice is important. We are in the midst of a second civil rights movement with an opportunity to see lasting changes in our nation’s attitude towards racial equity. At this moment, we would be remiss if we did not address misogyny in the Black community.

According to the Institute for Women’s Policy Research, more than four in ten Black women experience physical violence from an intimate partner. Asian and Pacific Islanders, Latinas, and White women report lower rates of abuse. Black women are subject to alarmingly higher rates of psychological abuse including but not limited to name-calling, humiliation, and coercive control than other women. More than 20 percent of Black women are raped in their lifetime.

The devastating reality of Toyin’s death is also, unfortunately, common. Black women are particularly vulnerable to being killed at the hands of a man—2.5x more likely, to be exact, than White women. According to these current stats, Malcolm X’s assertions in 1962, sadly, remain true: Black women are still the most disrespected, unprotected, and neglected in America.

Breaking the Culture of Silence

A critical step forward in addressing misogynoir is by breaking the culture of silence. Toyin did just that by documenting her experience on social media. She did so in hopes that help would arrive for her, despite being weighed down by the emotional anguish of trauma and abuse. She was determined to be heard. Although her story ends in tragedy, Toyin’s example of breaking the silence is a powerful step that more of us need to follow. We cannot fix a problem we refuse to properly acknowledge.

Black men need to become just as heartbroken for the injustices experienced by vulnerable Black women. They need to commit to doing the hard work of listening, unlearning, protecting, and acting in collaboration and/or under the leadership of Black women on comprehensive solutions to uproot misogynoir and its harmful consequences. This disease can be found in individuals, families, communities, organizations, and institutions.

For the sake of Black women and our future generations, misogynoir needs to be highlighted so it can totally be blotted out. That starts with checking your hearts, the content you absorb, and what you allow to be said in your presence.

The great Fannie Lou Hamer once said, “Nobody is free until everyone is free,” and this rallying cry remains a sobering reminder of the necessity for inclusivity in the fight for justice.

As a community, we need to embrace our collective strength by understanding the critical importance of pursuing liberation for all of us—especially Black women. 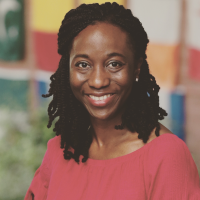 Marisa is a Sierra Leonean-American writer and high school English teacher who enjoys holding space to learn, grow, and become shaken out of our comfort zones. She is passionate about issues such as violence against women and girls, protest literature, race, and gender equity. She has a Masters in Public Policy from George Mason University and a Bachelor's in English from Pepperdine University.  She resides in the Washington D.C. metro area. You can catch her musings on Twitter (@FreetownMarisa) and or, on Instagram (@classickafrikan).