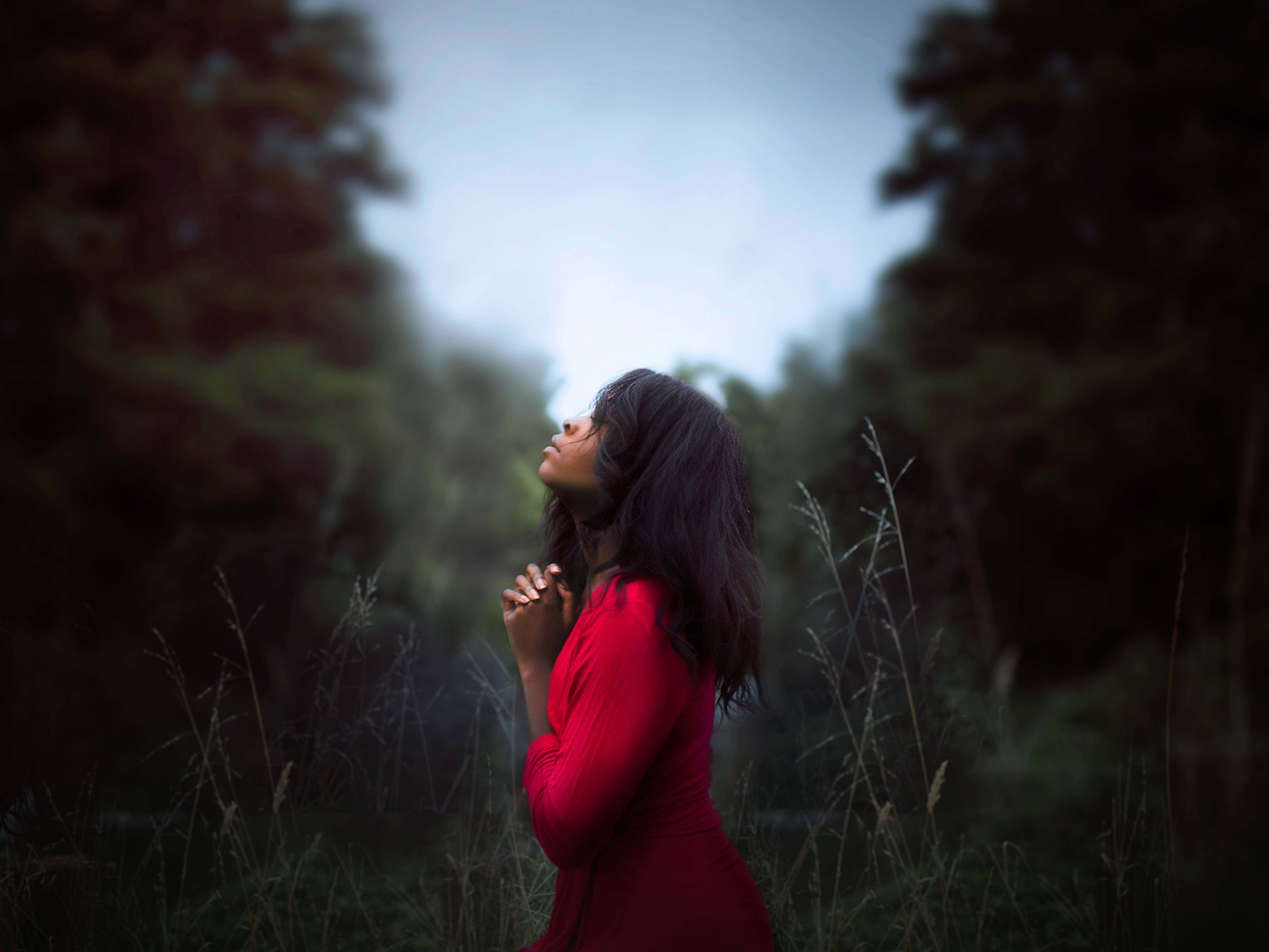 One Truth to Rescue from Confusion

If you are like me, your walk with the Lord has had seasons of uncertainty. These seasons are akin to catching the flu: the symptoms emerge increasingly until it’s full-blown. Severe disappointments and God’s silence are two areas that are ripe for uncertainty. The enemy will not fail to bombard you with questions and assertions challenging God’s existence, His love and the goodness of His sovereignty.

Uncertainty’s pit is dangerously deep. Once you fall in, it isn’t long before you lose sight of reality and get accustomed to its darkness. Still, God’s rope of truth is ready to yank you out, but you must hold on tightly. The enemy will not let you go without a fight; but he will let go if you persist (James 4:7). As believers, we can always depend on the God of truth to pull us out of obscurity and hold us steady.

Moments of severe disappointment have always been perfect opportunities for the enemy to create or intensify feelings of uncertainty and doubt. Most times, we are so invested in that thing we hoped for or that person we depended on that the loss causes tremendous grief.  Instead of dealing with our idolatry, we blame God’s sovereignty: He allowed this to happen. The enemy then beckons us to accuse God of neglect and cruelty, which can ultimately push us to mistrust and avoidance of God altogether.

The enemy wants the blinders of lies, pride, deep hurt and a sick heart (Proverbs 13:12) to overwhelm and cripple you. Nevertheless, even in these moments, the God of truth calls us away from unbelief. His challenges us to let Him be true, and everyone else a liar (Romans 3:3-4), reminds us that we cannot escape or hide from Him (Psalm 139:7-10), and that He alone has the words of eternal life (John 6:68).

You pray. No answer. God seems silent. Then the enemy whispers, “No answers, huh.”

The enemy tries to use God’s silence or lack of (visible) action to confirm the lack of His existence and goodness. Even when I counter with, “I remember Him. I remember what He’s done for me.” I hear the subtle, “Are you completely sure about that? Maybe it was just a coincidence. Maybe you just made it up.”

Still, the God of truth calls us away from unbelief. He reminds us that Jesus, the Son of God, who is God, stepped into the history books, biblical and non-biblical to provide a sacrifice for our sin and fickle belief. He reminds us that the Son He promised in Genesis 3 and Isaiah 53, is the One He sent in Matthew 1:18. It was planned intricately (Matthew 1:1-17) and it was fulfilled undeniably. And if God cannot and does not lie, then this logic follows: even if we don’t feel like it, we must consider every action of God as real, every word He says as true, and every promise as certain.

God’s trustworthiness frames the grand puzzle of the Christian life. The permanence of God’s words, the legitimacy of Jesus’ sacrifice and Lordship all fall into question without His trustworthiness, His existence, and the certainty of His promises. This what the enemy wants. Satan wants us to slander God along with him. Satan is the liar (John 8:44) and wants to prevent us from seeing this.

God is not changeable and fickle like us. He is the same yesterday, today and forever (Hebrews 13:8). God does not fear man. He does not alter who He is for others. He does not lie or change to prevent rejection. He does not lie for fear of disagreement or disapproval of His decisions. He is not hindered by present circumstances and always accomplishes His will. He does not hide his nature from us. He does not deceive us. For God, the notion of character and being are not separate. His trustworthiness is powerful and constant, just like Him. So in my battles with uncertainty, I clutch the words of Numbers 23:19 tightly and daily, reluctantly and desperately, silently and aloud until He lifts me from the pit.

One Truth to Rescue

Every word of God proves true; He is a shield to those who take refuge in Him. (Proverbs 30:5)

My husband and I have two young boys. Right now, our oldest is expanding his vocabulary, repeating many of the words we say. So as much as possible, throughout the week, we sit and recite this verse. 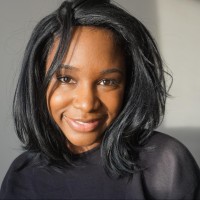 Previous Post
The Fallacy of Proximity: Vicki Yohe and Paula White
Next Post
The Day Yahweh Was Baptized