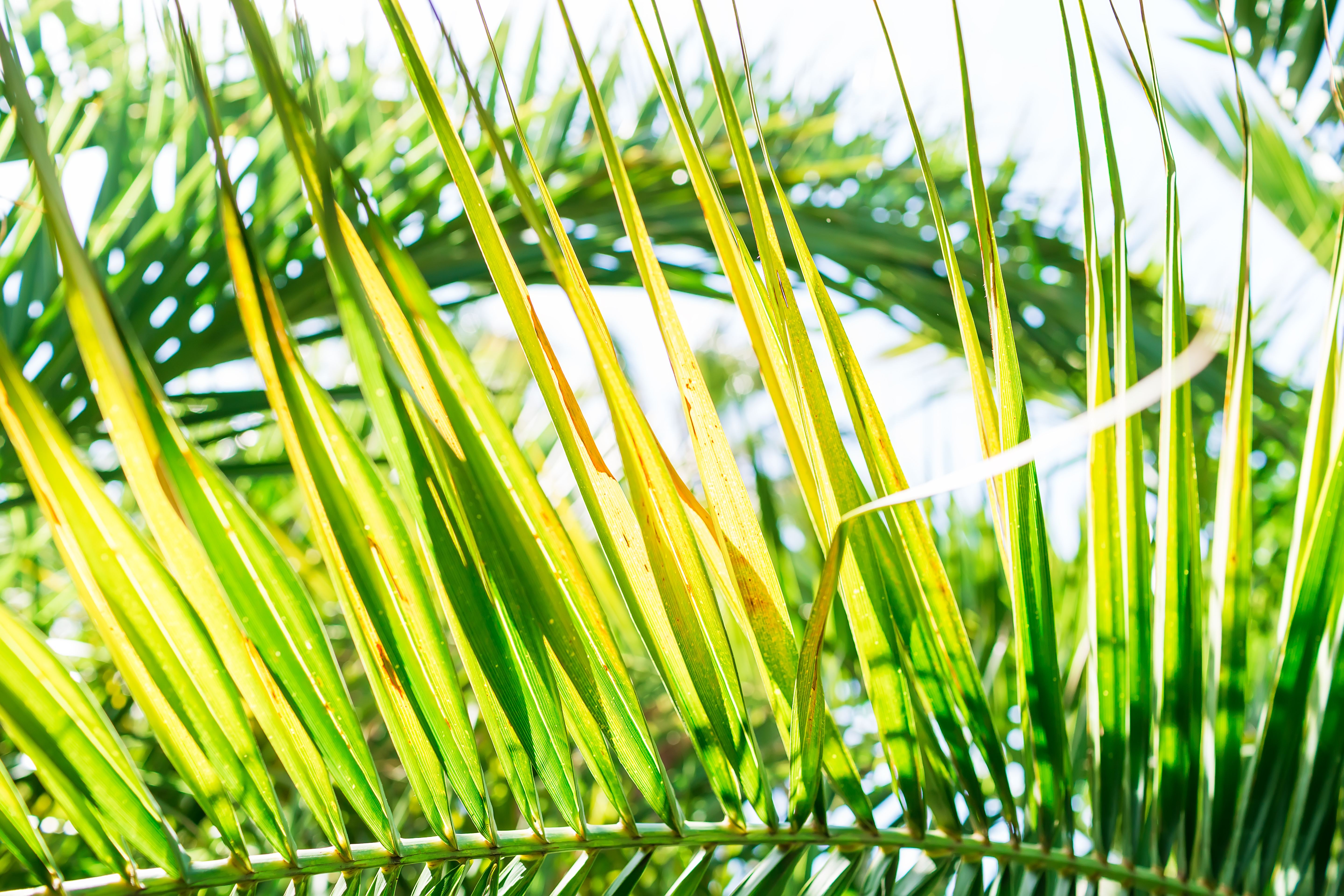 My wife is a designer. It’s glorious. She is. There are times I’ll nearly get lost walking into a room in my own house. Hey, uh…where did the couch go? Furniture-rearranging inspiration strikes unpredictably. Doing life with my wife, I’ve also been introduced to certain design terms and concepts. Here’s one you might be familiar with: Repurposing.

Repurposing is the process by which an object with one use is transformed into an object with an alternate use. Repurposing starts with the reimagining of an object’s value. An old door becomes a farmhouse dining table. A broken painting ladder is turned into a wall-hanging bookshelf. The concept of repurposing unlocks the untapped potential of discarded objects around the house. It also unlocks, I think, the untapped spiritual potential of one of the most beloved narratives in scripture: the story of Jesus’ so-called “triumphal entry” into Jerusalem (Matt. 21:1-11).

You see, Palm Sunday is about the repurposing of power.

We don’t think much of donkeys and mules these days. My young children have already learned to view them as giggles-worthy creatures. Hee-haw! But in the ancient world, donkeys were not only beasts of burden, precursors to the U-Haul truck; they were also symbols of royalty. We have examples of ancient Sumerian poetry in which kings—with not a little bit of swagger, mind you—liken themselves to donkeys. Their advisors urge them to ride into town with appropriate pomp and circumstance, not on a horse but on a mule. We find the same in the Hebrew scriptures: Donkeys were the preferred mode of transportation for royal figures (e.g., Judges 10:3-4; 12:13-14; 2 Samuel 16:2).

After all, a leader of a coup d’état rolls into a city in a tank—or a war horse, as the case may be. But a true king approaches his people with nothing to prove, riding a vehicle that’s plodding, reliable, and built for comfort—like a limousine. Illegitimate authority is often marked by braggadocio and ostentatious displays of strength. Legitimate authority, however, is understated and secure.

So here comes Jesus riding into Jerusalem on a lim-mule-sine. This is an unequivocal demonstration of legitimate power. Here is symbolic action intended to make a clear, public statement: Jesus is King. It isn’t brash, but by no means is it self-effacing. Not in this moment. And even if the symbolism is opaque to modern readers like you and me, it could not be missed by his contemporaries. Why else do you think the crowd, with no external cues but the sight of the four-legged limo, begins to extol him with royal praise (Mark 11:8-10; John 12:13)?

Hosanna to son of David! Blessed is the King!

But, someone asks, doesn’t scripture describe Jesus in this moment as “humble,” “gentle” (Matt. 21:5; cf. Zech. 9:9)? Absolutely. But let’s be clear about this: “Humble” and “gentle” don’t indicate that Jesus was impoverished of power ; rather, these words describe how he used his royal power—namely, not for his own advantage, but for the advantage of others. This is the point of Philippians 2 (cf. John 10:18). For all his apparent “nothingness” and “emptiness” on the Cross, it was his divine authority that made his blood eternally valuable for sinners. Jesus leveraged his “equality with God”—his power—for you and me.

Again, in this King’s kingdom, humility is not powerlessness. It is but a redirection of resources away from myself and toward others. Jesus is described as “humble” and “gentle” not because he was riding a donkey, but because he was riding one to the Cross. If Palm Sunday is a remembrance of the King who arrived with cruciform authority, then lying at the heart of Palm Sunday is the repurposing of power and authority.

If you’ve been rescued by the repurposed power of the Cross, here’s a Palm Sunday question for you: How will you, like your King, repurpose the power you possess? Power is typically deployed towards self—my name, my gain. To “repurpose” it would be to giving it a creative, alternate use. How can you redirect and redeploy resources away from yourself and toward your neighbor?

This repurposing of power can manifest in a variety of ways. It might involve transforming the power of your eyes—giving your attention towards a person in need, rather than having your gaze ever fixed on yourself, whether literally or figuratively. It might mean re-directing the power of your heart—turning the energy of your emotions toward some else’s tears, someone else’s broken body, besides your own. Or the power of your hands—using your gifts and creativity to lift others up and draw others in, particularly those suffering from injustice or social and spiritual marginalization. Or the power of your words, your money, your spiritual maturity, your social privilege, your education, your legal expertise, or woodworking expertise, or brownie-baking expertise.

All these things we habitually, even subconsciously, purpose toward Self—toward our own gain. Imagine if all these personal and communal powers could be redirected toward the advantage and advancement of our neighbors. Imagine what that could look like! Indeed, it’s a portrait worth carrying in our hearts—and laboring towards with our hands—because it’s in fact a portrait of the Kingdom of God.

That’s what happens to power and privilege in our lives, churches, and local communities, when the King mounts his donkey and rides on in. 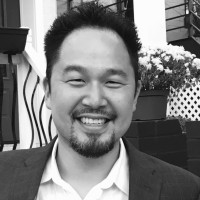