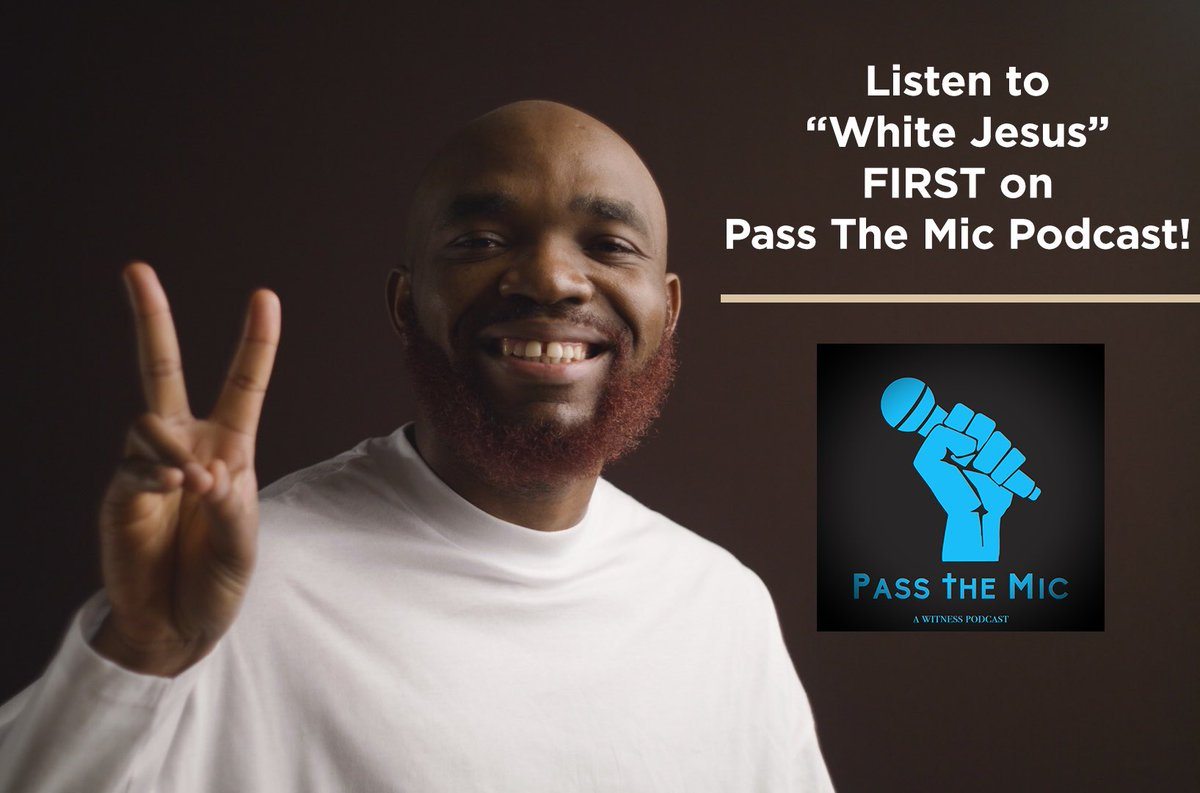 This is a first for the Pass the Mic podcast. In the hundreds of episode we’ve done over the years, we’ve never had this particular privilege.

The rapper Seun (S.O.) Otukpe chose our podcast to debut his new song, “White Jesus.” In this song, S.O. lyrically dismantles the myth that Jesus is a European-looking white man who forces people of color all over the globe to conform to a narrow culture and expression of faith.

“White Jesus” is direct and provocative in all right ways. The song directly confronts the ways concepts of whiteness have crept into Christianity and reveals the absurdity of envisioning a brown, Middle Eastern, Jewish man as a white in color and culture.

We got to interview S.O. about the song and hear his motivations for writing the song. But we go further. We also get to talk about S.O.’s experience as a Nigerian immigrant to both the U.K. and the U.S.A. He talks about the similarities and differences in the racial climate of the places he’s lived. He also reveals how he began to de-colonize his faith and grow more comfortable with his own rich background and identity.

Although this was our first time speaking directly to S.O., we ended it feeling like we’d found another friend and brother. Learn more about S.O. by visiting his website, and be sure to buy his music!

You can listen to our interview with S.O. and hear his new song “White Jesus” in the middle of the episode. Listen HERE.

Direct Links to the Podcast:

Previous Post
Why Christians Should Care about the President’s Words
Next Post
Labor Day Podcast-a-thon brought to you by The Witness, a Black Christian Collective