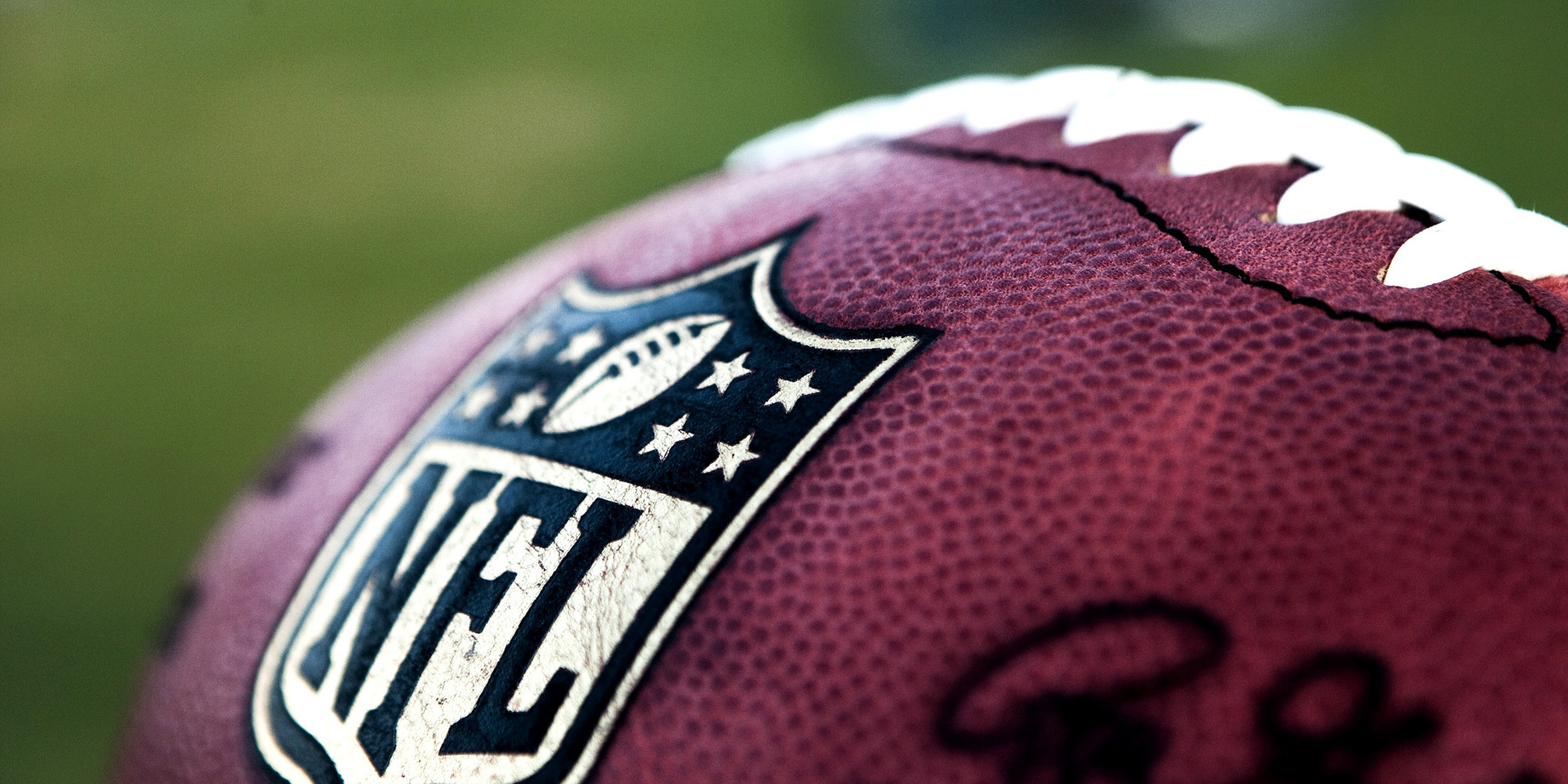 Multiple domestic violence cases in the NFL in the past few weeks have caused outrage in the media, throughout the league, and among the NFL’s fan base. Many fans and media outlets appear to be just as outraged by the way the NFL commissioner initially handled the earliest reports of the recent domestic violence cases in the NFL. Consequently, the commissioner’s critics continue to call for his resignation, which he currently refuses to give.

In My Own Experience

Far too many women suffer from domestic violence regardless of their race, social status, or geographic location. Growing up as a child, I witnessed my mother in my early pre-teenage years suffer domestic violence at the hands of her husband—who was not my father. I witnessed firsthand the ugliness of this gross sin and the emotional trauma  that it causes a child. However, I also know very well that the fundamental solution to the sin of domestic violence, which is not limited to the NFL, is not merely policies, procedures, training, rules, and regulations. The solution to domestic violence, just as any form of discrimination and injustice, is the gospel of Jesus Christ.  As I saw my mom beaten by her husband, there was no law or policy that could make his spiritually dead heart want to stop kicking her in the head after he threw her on the ground, or from smacking her in the face, or from hitting her till she was severely bruised. Even when people in my family came to my mother’s rescue with violent threats and defensive actions against this coward of a man, he eventually returned to his violent actions against her after protective family members were no longer a threat to him. The only solution to his cowardice, to his rage, to his violence, and to his sin against my mom was the transforming power of the gospel—a gospel which this man did not personally embrace and obey. And the gospel of Jesus Christ is the real solution to the problem of domestic violence in the NFL.

As I listen to and watch the talking heads offer various criticisms and solutions to the problem of domestic violence in the NFL, I have heard very few offer ridiculous excuses for the players (e.g. bad social environment, difficult home life, etc.). However, I have heard both unhelpful and helpful solutions to rectifying this problem within the league.  However, I have not yet heard anyone on ESPN or in the mainstream media offer the gospel of Jesus Christ as the solution to this egregious problem in the NFL and beyond the NFL.

The Deepest of Problems

Regardless of how much money NFL football players make, regardless of how famous they are, regardless of how difficult their childhoods were, and regardless of how much God-given talent they have, we must remember that they all are totally depraved sinners and guilty before God because of their sin, just as every other son and daughter of Adam and Eve. Many of these men are simply spoiled, violent, entitled, and self-worshipping idolaters, just as Adam, Eve, and their descendants (e.g. Gen 3:1-7; 4:8). And many of them overtly practice the sins within their own hearts by doing what is right in their own eyes because of their spiritual deadness (Gen 6:5; Eph 2:1-10). As a result, these men do not fundamentally need rehabilitation or parental or marital classes—although these things can be helpful—as though these actions will by themselves change the evil within their violent hearts and the evil that shows itself via their violent actions toward women. Instead, they need to hear, believe and be transformed by the power of the gospel of Jesus Christ.  They need to hear and respond by faith to the gospel message that a Jewish Messiah violently suffered the wrath of God on the cross and resurrected from the dead for sinners alienated from God and from one another so that those same sinners would be peacefully reconciled to God and peacefully reconciled to one another by faith in Jesus Christ (Eph 2:11-22). These men need to repent of their sins, embrace Jesus Christ as Lord by faith, and seek to live in faithful obedience to him in their social interaction with their wives.

Why Does This Happen?

The reason some of these men in the NFL beat their wives, beat their girlfriends, are bad fathers, and live as irresponsible citizens is not fundamentally because of their race, their society, or their environment, but rather because of the spiritual deadness of their own hearts (Eph 2:1-10). Yes, one’s environment affects how one acts, but sin makes one’s environment sinful. But the gospel can radically transform these men if these NFL players repent and believe in Jesus. If the gospel of Jesus Christ can transform a violent persecutor of the church like Saul of Tarsus into the greatest missionary in the history of Christianity (Acts 7:58-8:3; 9:1-31; Gal 1:12-16), this same gospel can transform an unregenerate domestic violence offender in the NFL.

To clarify, my point is not that the NFL is filled with domestic violent offenders. There are many good men in the NFL (e.g. Payton Manning). Furthermore, my point is neither that only Christian NFL players are law-abiding citizens. There are non-Christians who love their wives and their kids in the NFL. Once more, my point is neither that one’s embrace of the gospel will automatically result in peaceful relations with one’s wife. Christians fail daily to love their wives as Christ loves the church.  And, unfortunately, some Christian men have even sinfully committed domestic violence against their wives. The point that I’m accentuating is that the gospel of Jesus Christ will transform the human heart that is dead in trespasses and sins.  The gospel of Jesus Christ provides the solution to the problem of sin and the provision for how sinners can be saved from God’s wrath (Rom 1:16-17; 3:21-4:25; 5:6-10). And the gospel will supernaturally enable Christians to pursue love, joy, patience, kindness, gentleness, faithfulness, and self-control (Gal 5:22-23). If rightly understood and if rightly practiced, the Spirit-empowered gospel of Jesus Christ will enable Christians to put away enmity, strife, and fits of anger (Gal 5:19), and the Spirit-empowered gospel will enable Christians to avoid the unfruitful works of darkness (Eph 5:10), one of which is domestic-violence.

Hopefully, the NFL will quickly take the appropriate actions to rid its league of domestic violence offenders. In addition, I hope that the NFL would take the measures to allow their Christian chaplains to have even more freedom to preach boldly and freely the gospel of Jesus Christ to these men so that they will be transformed by the Spirit-empowered gospel and so that they would be divinely enabled to love and follow Jesus and to love their wives as Christ loves his church (Eph 5:21-33). And I hope that gospel-believing players, coaches, and owners in the NFL will use the horrible reality of domestic violence in their league as an opportunity to proclaim the violent gospel of Jesus Christ that accomplishes peace with God and with one’s fellow-man, a gospel that focuses on the bloody cross and the triumphant resurrection. The only eternal solution to the NFL’s problem of domestic violence is the peaceful violence of the gospel of Jesus Christ, a violence that Jesus experienced on the cross so that hostile sinners can be peacefully reconciled first to God and secondly peacefully reconciled to one another. 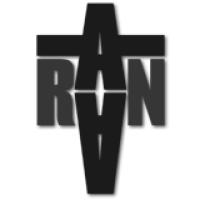