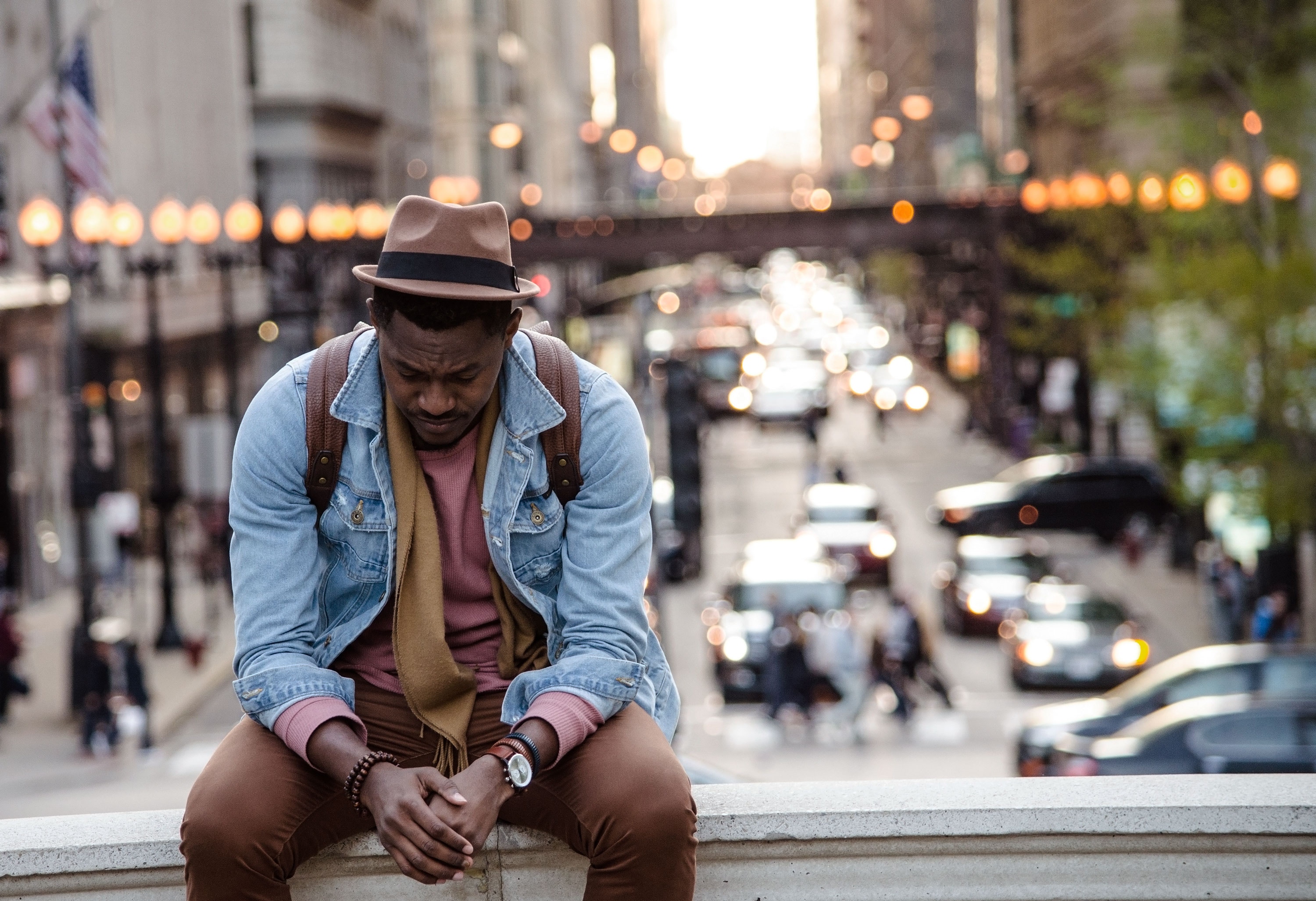 If Philando Castile Was a Threat, Then Black People are Never Safe

The recent not guilty verdict of the officer who killed Philando Castile has added to the pain of being black in America. As I’ve pondered the events, as well as the dashcam footage that authorities released after the decision, I thought, “If Philando Castile was a threat, then black people are never safe.”

To recap, on July 6, 2016, Jeronimo Yanez and another officer pulled over Castile. He was with his girlfriend, Diamond Reynolds and her four-year old daughter. The traffic stop ended with Castile slumped over in the seat, dying from gunshot wounds. Reynolds captured the immediate aftermath of the shooting in live cell phone video, streamed on Facebook.

Castile had a firearm in the car. He also had a valid license to carry it. He informed the police officer that he had the gun which he was licensed to carry. Castile was complying with the officer’s request to get his ID, and insisted he wasn’t reaching for his gun. Yanez, felt threatened. He fired seven bullets into the car.

The Scary Black Man and Respectability

As an African American man, I can’t get over the fact that Philando Castile’s girlfriend and her daughter were with him, but the cop still thought he was a threat. I had always nurtured the hope that if I got pulled over with my wife and child in the car, then the “scary black man” trope wouldn’t apply as much. After what happened to Philando Castile, though, I can’t imagine a scenario in which my blackness would not be perceived as a threat. That means I’m never safe. It means black people are never safe.

Black people have been sold the lie of respectability. The white power structure has always told us that if we conduct ourselves responsibly, then we’ll be fine: Pull up those sagging pants, speak “standard” English, work hard, don’t blame the system. This endless list of boxes to check makes it easy to blame black people for their own deaths. If any marker of respectability is absent, then the victims deserve what they get.

White supremacy has always found a way to make black people culpable for their own persecution. The bloody history of lynching proves the point. Black people, both men and women, could find themselves judged and executed for any transgression of the racial caste system. Become too successful in your job, fight back against your abusers, don’t say “sir” or “ma’am”, look at a white woman too long, try to vote, or simply be in the wrong place at the wrong time—any reason would suffice for stringing up more “strange fruit” and saying the victims put the nooses around their own necks.

More recently, a string of non-indictments and acquittals in police encounters with unarmed black people has reminded us we are never free from the presumption of guilt.

All these cases have their own details and levels of ambiguity, but all of them pivot on one factor—the officers felt their lives were in danger. No matter how unreasonable that fear, no matter whether the person was armed or unarmed, no matter if the victim followed the officer’s directions, death was the outcome. And the only person responsible was the person who got killed.

This is not an accusation against all police officers. It’s indictment against bad policing and the structures enabling the perpetrators to avoid prosecution.

The march of injustice has taught me at least this much—how to lament.

The courts cater to the oppressors. Those who murder have the power. In the America, the criminal justice system offers no comfort for black people; it promises only tears. There is a bit of comfort in acknowledging life as it really is.

If anyone should be alive today, it is Philando Castile. He did everything white society tells black people to do. He volunteered the information that he legally possessed a gun. He didn’t reach for the gun. Why would he announce he had a weapon if he intended to use it? His girlfriend and a child were in the car with him. What criminal intent did he have while returning from the grocery store?

Castile’s death makes no sense. It can only be rationalized by assuming the criminality of a person of color.

If Philando Castile couldn’t make it out of a routine traffic stop alive, then when is any black person safe? No level of achievement, conformity, or deference exempts black people from brutality.

I don’t feel safe in this country as a black man. A stroll around my neighborhood could possibly result in an arrest or worse. I could be driving to the bank and never come home again. I might reach for my wallet and catch a clip full of bullets for my trouble. All because being black in America comes with the presumption of guilt.

The lack of a conviction in the Philando Castile case once again demonstrates that black people can never give up the struggle for dignity. We can never rest on the advances that our ancestors have secured. Emancipation has not yet fully been realized for us in America.

But no matter how much this country continues to hate, I will not be shamed or intimidated into hating my black skin. We are fearfully and wonderfully made in all of our melanated marvelousness. No matter how many times the American criminal justice system fails us, I continue to believe black is beautiful, and I will remind myself, my family, and this nation of it every chance I get.

16 thoughts on “If Philando Castile Was a Threat, Then Black People are Never Safe”