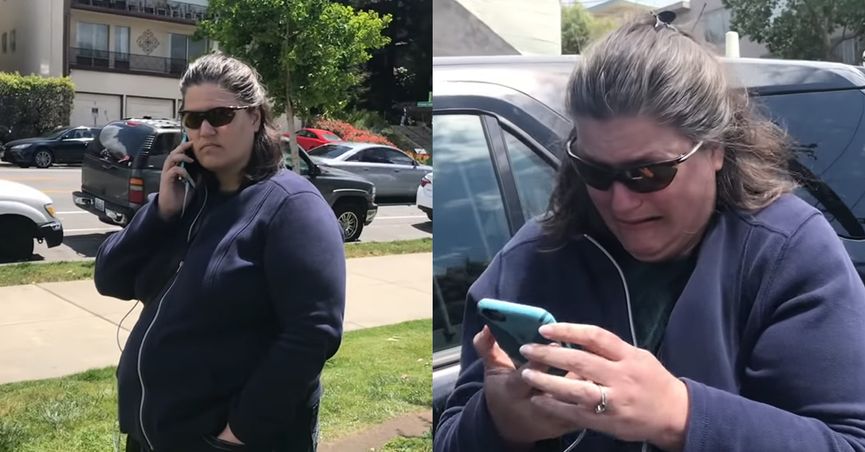 Protectors of Privilege: When White People Call the Boys in Blue on Black People

Each of these individuals made news headlines as the latest victims of white citizens who needlessly dialed 911. They were in different states, spending time in various spaces, yet faced the same situation.

Having the police called on you for simply living is nothing new to black people who live in the American social construct of race. But these latest incidents have confirmed they aren’t isolated. America does not have a “some people are racist” problem; America itself is a racist problem.

Why were the police called on these black people living out their normal, daily routines? Because a white person policed blackness to ensure the protection of their own privilege.

The conversation of white privilege may be at the point where it is falling on deaf ears but that doesn’t make it irrelevant. White privilege is alive and well and will continue to be if America does not begin to dissect it at its root. This country cannot simply repair the devastations of white privilege; it must repent of it.

White privilege has been constructed with bias, hatred, and systemic injustice. Generations before have lent their hands to the dirty deed of building it, and current generations simply have to participate in the system to protect and preserve it.

White privilege is protected by dictating the use of space and defining normality as “white is right.” You see examples of this in every one of these viral videos.

I have seen the potent power of privilege exhibited in the relational dynamics of white people and the police.

Looking at the facets of how police interact with black communities vs. white communities will make you believe the slogan to protect and serve primarily benefits white people while the back seats of police cars are meant for blacks. In 2014, The American Civil Liberties Union of Illinois completed a study on Equitable Policing in Predominately Black Vs. White Neighborhoods of Chicago. Here’s what they found:

Statistics like these show that those who are truly vulnerable are not protected or served.

You will notice the above videos all shared a component: conflicted space. Black people had the police called on them because they hadn’t used the space in a way that assured white people of comfort. Or maybe it seemed strange that black people would be in white spaces at all.

Sarah Braasch, the white grad student that called the police on Lolade Siyonbola, is heard saying on video, “ I have every right to call the police. You cannot sleep in that room.” Sarah used her privilege to dictate how the space of this room was used. Even if not sleeping in a common room was a rule, students sleeping in public spaces on college campuses isn’t anything new. Moreover, I am sure there is a process to notify a residential assistant or a dean. Instead, Sarah used her societal power to summon the police to show Lolade Siyonbola that this space would be used in the way that Sarah desired.

White privilege also carries the benefit of defining what is normal. Kelly Fyffe-Marshall, Donisha Prendergast, and Komi-Oluwa Olafimihan had the police called on them as they checked out of an Airbnb in California. Taking their luggage to their car didn’t seem like normal activity to one of the neighbors.

During this conversation, the neighbor states she saw “Strange people coming back and forth, you know, with luggage, and I didn’t recognize them.” The officer asked, “What made you think they were strange?” The women replied  “ Um, because they had luggage in their hand, they weren’t really looking at me. You know they just kind of avoided me, or they didn’t wave, you know, like neighbors.” What didn’t seem normal to her? Was it that black people didn’t live in her definition of normal, so they must be up to something criminal? 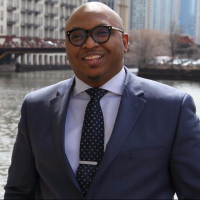 Darren Greenfield is a young pastor with the mission to rebuild lives and develop communities and organizations through the culture-shaping and mind-blowing Gospel of Jesus Christ. He is married to the beautiful Adina Greenfield and has an amazing 4-year-old daughter Addison!

15 thoughts on “Protectors of Privilege: When White People Call the Boys in Blue on Black People”