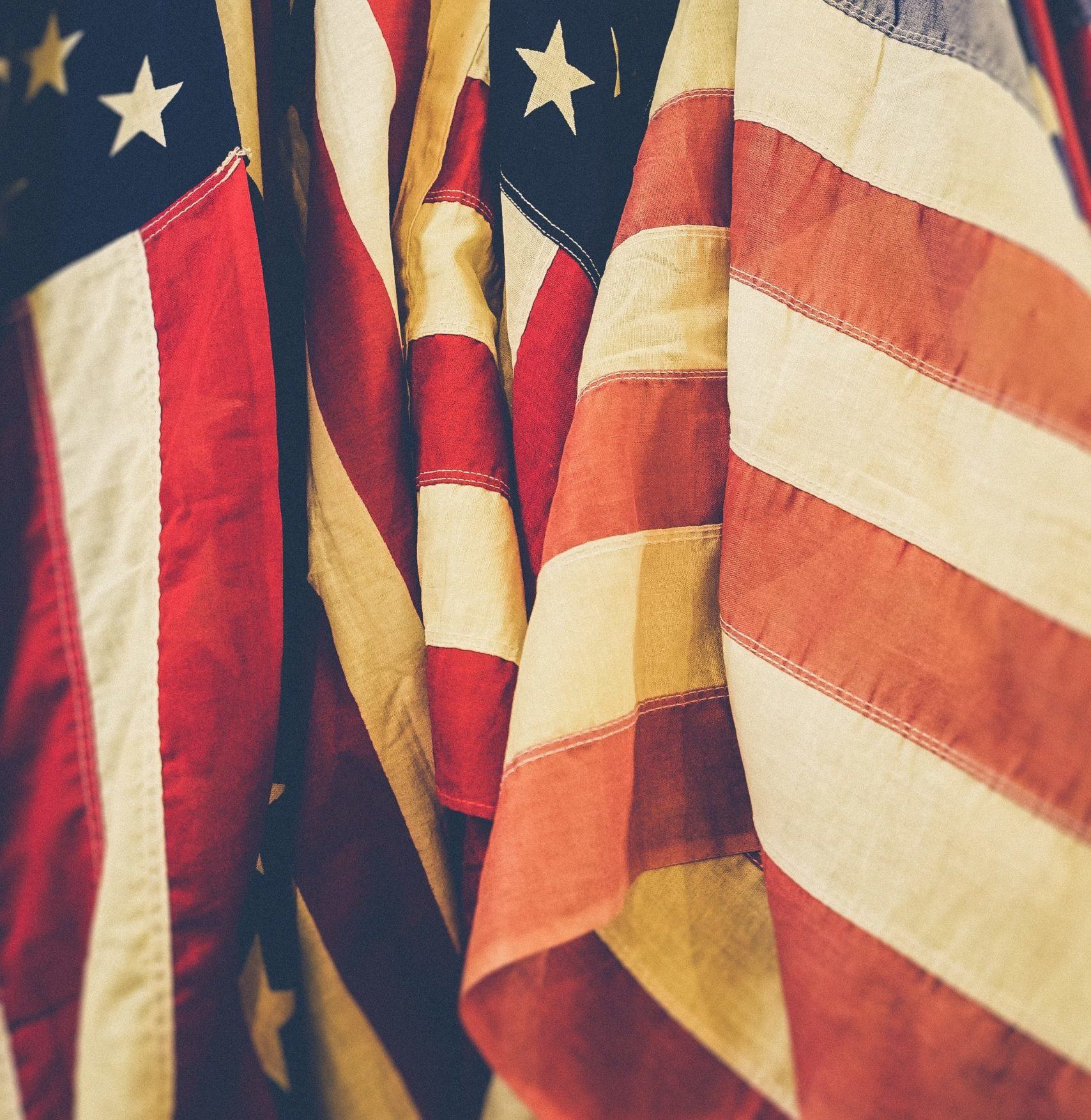 After 126 years of flying as the state’s official representation, Mississippi lawmakers finally passed legislation to change its flag. One week ago, the Governor signed that legislation, and the flag came down.

But what does this decision ultimately mean? Is it a win worth celebrating, and will it change the landscape of the fight against White Supremacy in the South?

To chime in on these questions, we’re joined by two people who have been at the frontlines of this fight for many years. Our very own-award-winning producer Beau York and the outstanding Chellese Grove! Together, they host the definitive podcast on the Mississippi Flag Controversy: The Red Flag Podcast.

After you listen to this conversation, head over and subscribe to their podcast as well!