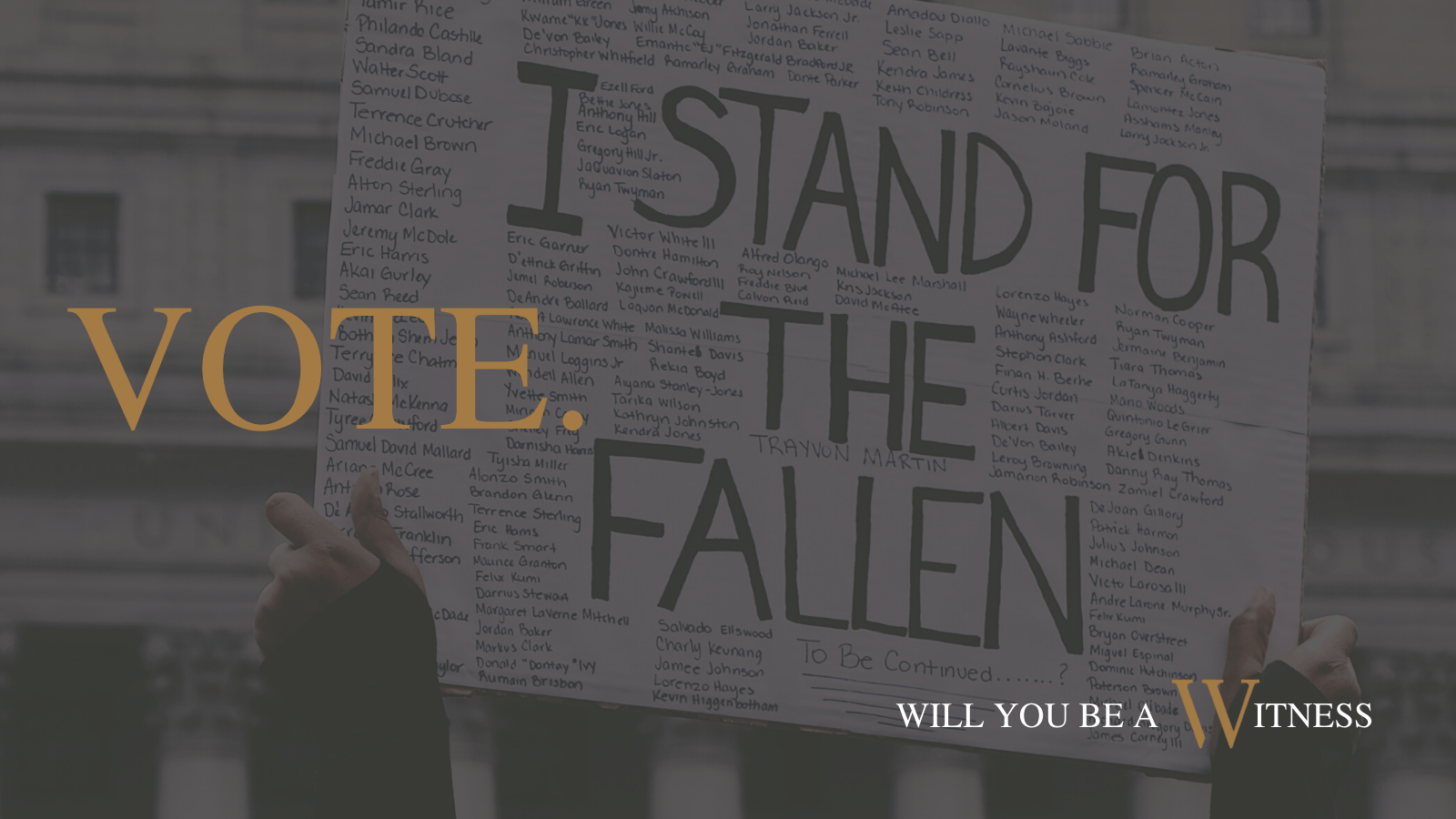 What a year this week has been! After 4 stressful days of waiting and wondering, we finally have a result in the presidential election. Former Vice President Joe Biden is now the President-Elect of the United States, and Senator Kamala Harris is the first woman, Black woman, and woman of South Asian descent to secure the Vice Presidency.

Jemar and Tyler are back to talk about the emotions that we’re all feeling, a few words on control, and what to do moving forward.

The Witness is expanding! We love to see it!

The Witness: A Black Christian Collective is expanding to form The Witness Incorporated as a launching pad for multiple new endeavors. The newly minted philanthropic division is The Witness Foundation, which fills the gap of equipping Black Christian leaders to make a greater social impact. Each will have direction under Mr. Blue Check Verified himself, Jemar Tisby, who founded and led the collective for nearly a decade!

Jemar Tisby, author of The Color of Compromise will serve as CEO of The Witness Inc., the parent company that will house both the foundation and the Black Christian Collective.