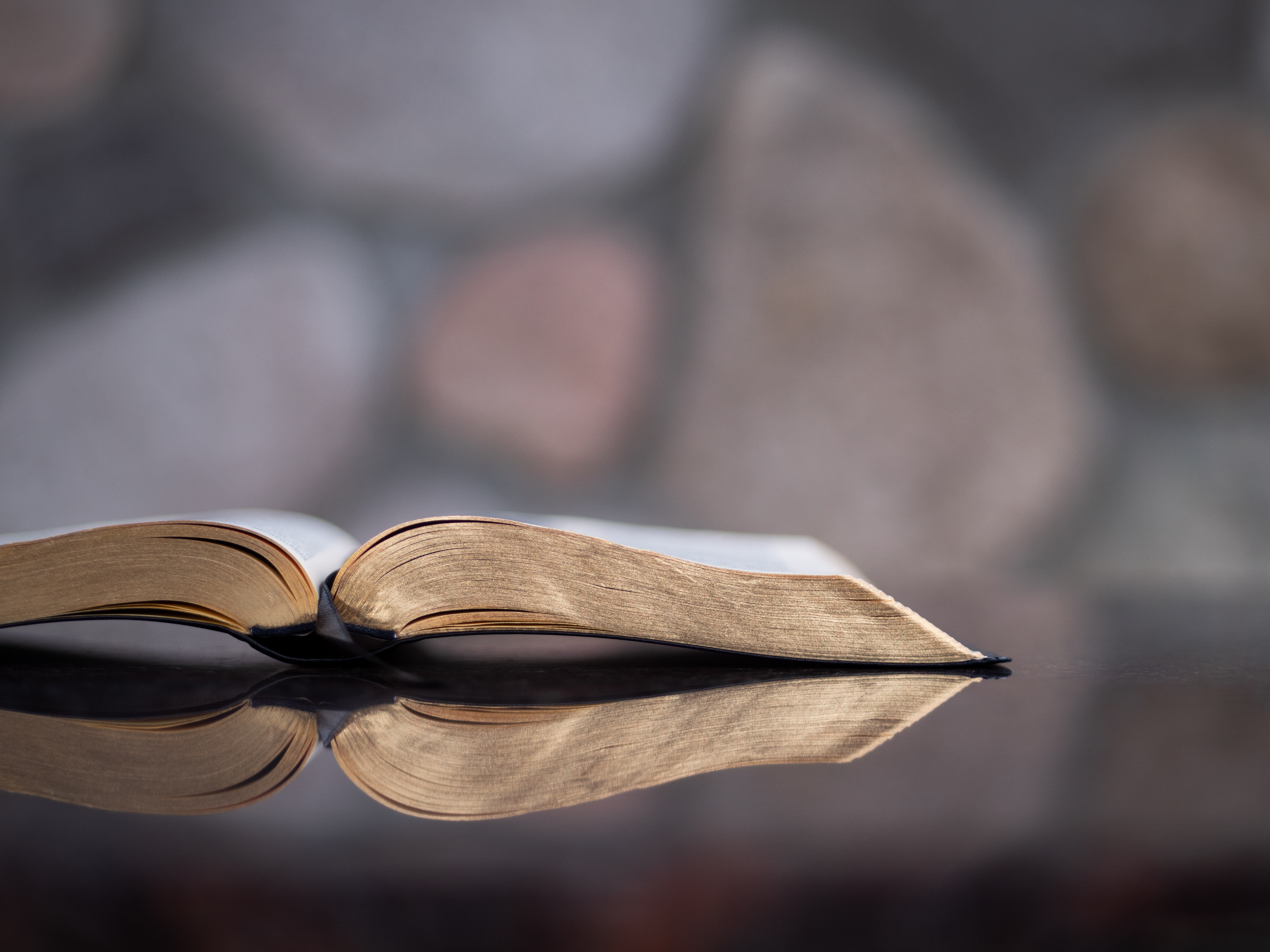 When we misinterpret scripture as prescriptive rather than descriptive, we can often create commands that were never commanded by God. We must be careful to take God at his word and not add meaning to it. Man-made traditions that burden believers are an offense to the liberating word of God.

My wife and I recently had our first child. Protestantstant Christians would agree that baby baptisms are not scriptural, so an alternative for many believers in some Christian traditions is the practice of a “baby dedication.” In short, a baby dedication is when a newborn baby is brought before a church congregation to be blessed. Typically, a pastor will lay hands on the baby, pray the child would come to know and serve the Lord, and the church comes into agreement with the prayer.

With the birth of our daughter, my wife and I made it a point to ask the local church we attend if they conduct baby dedications and their response was no. The Deacon I spoke with explained that baby dedications aren’t prescribed to the church in the New Testament. Although there’s nothing wrong with praying for children to come to know the Lord, he explained that far too many people (whether the parents of the child or family members attending the dedication) attach a mystical meaning to the practice. Therefore, because it is not an explicit command for the church, and because mysticism is commonly associated with the practice, the church I attend steers clear from baby dedications.

That same day we received a phone call from a family member asking when we were going to do our baby dedication. After explaining the position of the local church that we attend, our family member brought up the following scripture:

“And they were bringing children to Him so that He might touch them; but the disciples rebuked them. But when Jesus saw this, He was indignant and said to them, ‘Permit the children to come to Me; do not hinder them; for the kingdom of God belongs to such as these. Truly I say to you, whoever does not receive the kingdom of God like a child will not enter it at all.’ And He took them in His arms and began blessing them, laying His hands on them” (Mark 10:13‭-‬16).

As you might imagine, the reasoning here is that because Jesus blessed the children, we should as well. We then entered into an interesting discussion about descriptive versus prescriptive passages and this is ultimately what I’d like to discuss today.

The Bible is filled with commands for believers. For example, Jesus says the two greatest commandments are to love God with all our heart, soul, mind and strength, and to love our neighbor as ourselves (Matthew 22:36-40). From this passage, it is safe to assume that we are commanded to love God and to love our neighbors. This passage is prescriptive because there is an expectation that all believers obey it; it is a command. Unfortunately, confusion ensues when we make a command out of something that Jesus has done rather than out of what Jesus has commanded.

For example, in Matthew 4:1-11, prior to beginning his public ministry, Jesus fasted in the wilderness for 40 days and nights. This is scripture describing something that Jesus has done. Is there anything wrong with fasting? No. If anything, it’s beneficial. Is there anything wrong with intentional times of seclusion prior to major life transitions? No, If anything, there can be great wisdom in doing so. Regardless, does Jesus command every believer to isolate themselves from society and fast for 40 days and nights prior to beginning their public ministry? No, that is absurd. This passage is descriptive rather than prescriptive. It describes something that Jesus has done but it is not a command that all believers must obey. To argue that this is a command is to twist scripture for the sake of man-made tradition.

In John 9:1-12, Jesus heals a blind man by mixing his own saliva with dirt and applying the mixture onto the blind man’s eyes. Is praying for the blind good? Yes. Does God work miraculously through our acts of faith? Yes. Should we pray for the blind by creating mud with our saliva? I would argue unless God is strongly leading you to do so, the answer is most likely no. This is a descriptive passage about how Jesus happened to heal one blind man over the course of his ministry, but it is not a command for how we ought to pray for all blind men.

For a prescriptive passage on healing, consider this one:

“Is anyone among you sick? Then he must call for the elders of the church and they are to pray over him, anointing him with oil in the name of the Lord” (James 5:14).

This scripture, rather than John 9:1-12, is prescriptive. It is a command that we are expected to obey. Do you see the difference? Here we are instructed to call for the elders if there are any sick among us so that they can “pray over” and “anoint [them] with oil” in the name of the Lord. Jesus doesn’t command us to pray for the blind by exclusively using mud, but he does command us to utilize the elders of the church to pray for the sick.

Although we’re called to imitate Jesus, it’s much more fitting that we obey the commands he has given us rather than making doctrine out of that which he has not commanded.

Going back to where we started, when it comes to the practice of baby dedications, is Mark 10:13-16 really a passage prescribing this practice for the church? Absolutely not.

This passage demonstrates that children are precious to Jesus and therefore they ought to be precious to believers as well. It also demonstrates that we should pray for children as Jesus did. But, does this passage command us to bless newborn children, formally, in a ceremony, before the presence of the local church? It’s impossible to draw such a conclusion. When it comes to prescriptive passages versus descriptive passages, the issue at hand is not about whether the conclusions drawn are helpful, but rather, whether the conclusions drawn are commanded. Be careful not to force your personal convictions onto other believers; allow the Word of God to stand on its own.

In Jesus’ time, the Pharisees were greatly rebuked by him for doing the very same thing. Jesus said that they “worship God in vain, teaching as doctrines the precepts of men,” and that they “neglect the commandment of God” so that they can “hold to the tradition of men” (Mark 7:7-8). Be wary that your zeal for God does not become a form of bondage to the servants of God. Do not subvert the word of God with the words of your mouth.

As we read the word of God, let us be careful to distinguish between descriptive and prescriptive passages, cherishing his commands but not adding to them. Surely, God is most honored when we take him at his word. Cherish his word with great reverence. While some of our traditions might not be harmful, let us distinguish tradition from commandment. 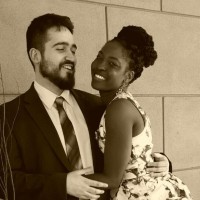 A former atheist radically saved by the grace of God. A husband encouraged daily by his wife Toni. A social worker passionate about the rights of the marginalized. A writer deeply blessed by the Word of God at theroadtoemmaus.ca

Previous Post
Not Your Parents’ Christmas Album: “The Gift” By 116
Next Post
Outlasting Cardi B & Offset: Encouragement for Young Couples With Struggling Marriages